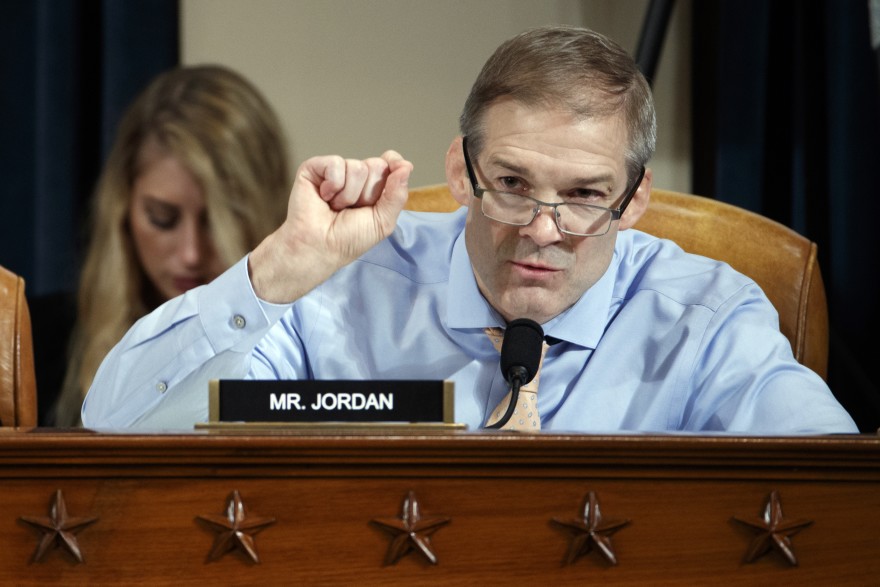 The White House in an attempt to drive up national numbers has issued draconian vaccine mandates for all federal workers.

These millions of American citizens are researching and considering if it makes sense, according to science, to take the pokes.

One of the jobs which has historically had difficulty staying staffed is the US Border Patrol.

Adding insult to injury, a high percentage of the illegal aliens streaming across our southern border are COVID positive infecting dozens of their agents leading to more issues keeping the positions filled.

The issue with staffing has been widely reported.

“Border Patrol struggling to hire, keep agents, but may never get 5,000 Trump ordered”

In spite of this, a whistleblower came forward and alleging DHS Chief Alejandro Mayorkas is threatening to terminate border patrol agents who don’t get the Covid vaccine by November.

Yes, the hypocrisy is shocking.  The administration is threatening our warriors on the border while allowing illegal aliens to flood in while not subjecting them to any vaccine or testing mandates.

🚨 #BREAKING: Whistleblower alleges that Border Patrol agents have been given official notice that they must be fully vaccinated by November 2021 or face termination. pic.twitter.com/5OytCtebe4

“While our border is facing this serious crisis, we have learned that you are threatening to terminate a significant portion of Customs and Border Protection (CBP) workforce,” Jim Jordan wrote.

Rep. Jordan continued, “It has come to our attention that the men and women of CBP have been given official notice that they must be fully vaccinated by November 2021 or face termination.”

Jordan argued the vaccine mandate will reduce the already-depleted Border Patrol workforce in the middle of an unprecedented border crisis.

“It is simply unbelievable that the Biden Administration will allow Covid-positive illegal aliens to surge across the border but will terminate dedicated law-enforcement officers who do not comply with Biden’s mandate.”

This situation is so wrong on multiple levels it is difficult to identify why the administration is taking these actions during the invasion.

I can only imagine what the border will look like if DHS Chief Alejandro Mayorkas fires thousands of agents while already having trouble staffing this dangerous job to start with.

Oh No Lying Joe – Top Generals Contradict Biden’s Claim No One Warned Against His Afghanistan Withdrawal Timeline
Biden To Use The IRS To Monitor Americans Bank Activity! It Is In The 3.5T Spending Bill!