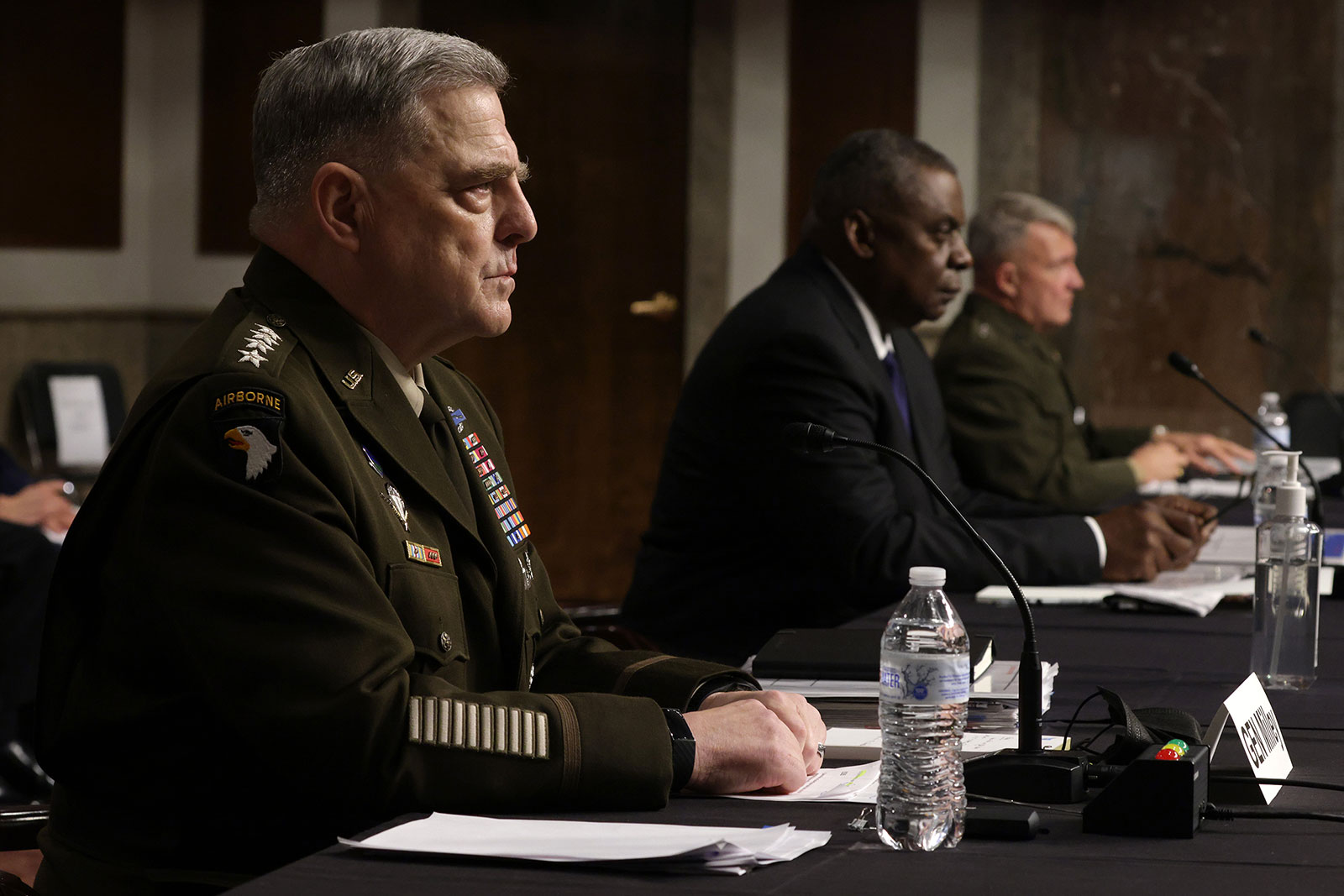 According to The Wall Street Journal, top generals told Biden to keep 2,500 troops on the ground while they evacuated Americans and Afghan allies.

Both McKenzie and Milley confirmed, under oath, that they recommended against Joe Biden’s withdrawal timeline and warned of the impending collapse of the Afghan government.

“By July, many intelligence reports grew more pessimistic, questioning whether any Afghan security forces would muster serious resistance and whether the government could hold on in Kabul, the capital. President Biden said on July 8 that the Afghan government was unlikely to fall and that there would be no chaotic evacuations of Americans similar to the end of the Vietnam War,” the New York Times reported in August, shortly before the Kabul evacuations descended into abject chaos.

Their statements contradict Joe Biden’s previous claims that no one told him at least 2,500 troops should stay in Afghanistan.

The question is did President Biden lie about the recommendations prived by the Generals.

If so, Biden didn’t listen to his military advisors but instead closed the Bagram Air Base in early July significantly increasing the risks in the withdrawal.

Last month Democrat operative George Stephanopoulos asked Joe Biden if he removed all the troops against the General’s recommendations.

“But your top military advisors warned against withdrawing on this timeline. They wanted you to keep about 2,500 troops-” Stephanopoulos said.

Stephanopoulos pressed Biden, “They didn’t tell you they wanted troops to stay?”

“No, no one said that to me that I can recall,” Biden said.