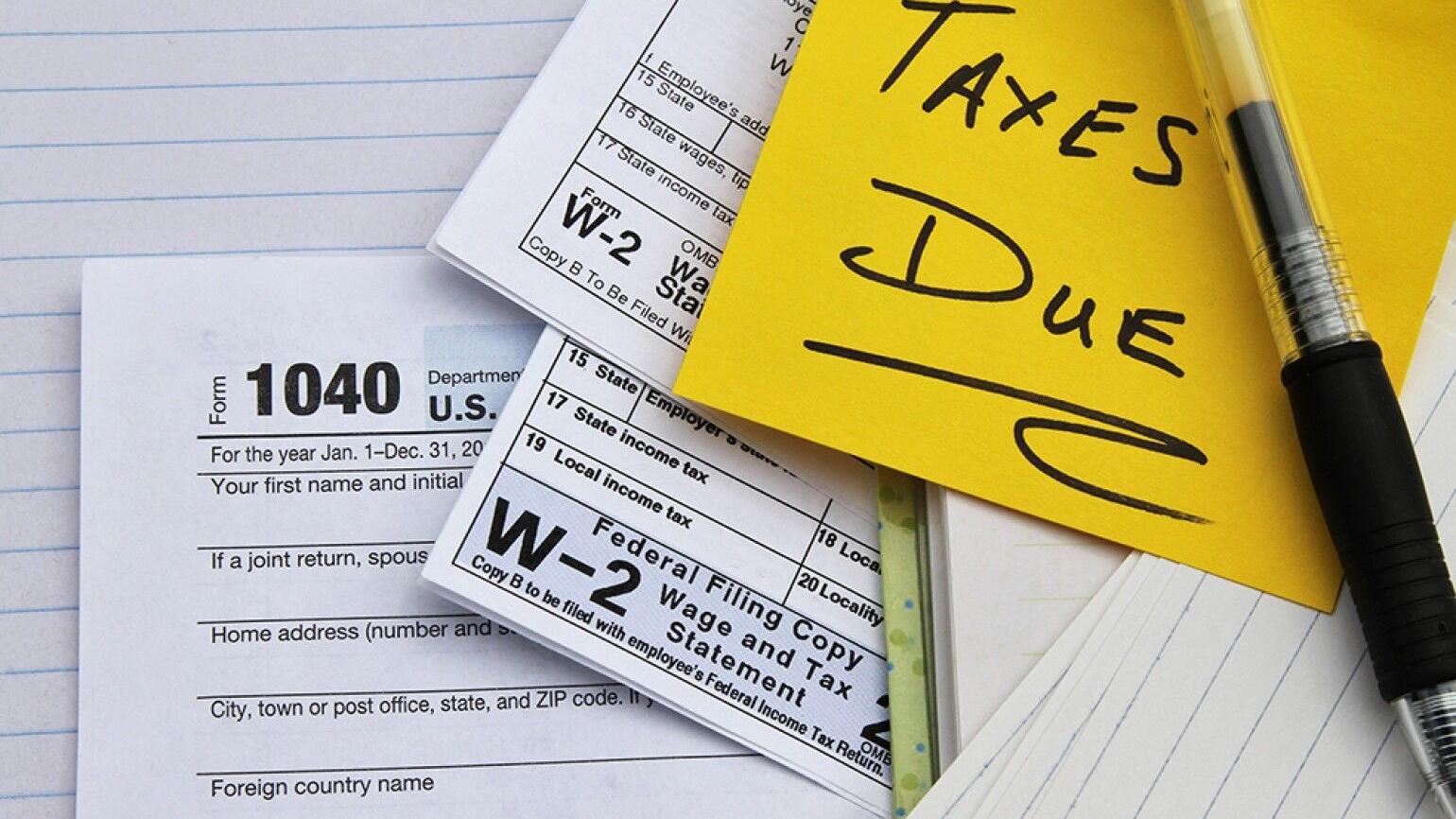 Spending, spending, and way too much spending has been a norm in our nation’s capital for decades.

Instead of the US Congress slowing their spending working towards a balanced budget amendment, they are instead looking for ways to increase revenue.

How, massive tax increases plus a dirty little maneuver of requiring banks to report all $600+ transfers in their customers accounts to the IRS.

To research what these transactions were for would be funded by allocating an additional $80 billion to the IRS budget.

Sen. Cynthia Lummis (R-WY) tore into Treasury Sec. Janet Yellen on Tuesday for her support of a Biden proposal to require banks to hand transaction data over $600 on individual bank accounts. 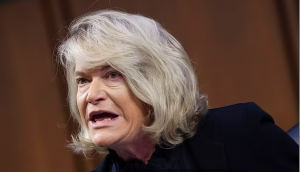 ‘Banks do not work for the IRS,’ Lummis said. ‘This is invasive of privacy.

Wyoming’s people literally will find alternatives to traditional banks just to thwart IRS access to their personal information, not because they’re trying to hide anything, but because they are not willing to share everything.’ 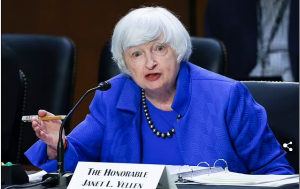 The IRS would know how much money is in an individual’s bank account in a given year, whether the individual earned income on that account, and exactly how much was going in and out.

The proposal would require banks to report gross inflows and outflows to the IRS, including transactions from Venmo, PayPal, crypto exchanges, and the like in an effort to fight tax evasion.

In addition to Americans contacting their US Senators demanding this is stripped from any spending bill, Americans should move their assets to local banks.

Local banks are fighting back against Biden’s recent proposal, which requires banks to provide the IRS with information about accounts experiencing transactions of $600 or more.

Forty trade associations submitted a letter to House leadership explaining why this proposal would not only eliminate your financial privacy, but could eliminate local banks unable to afford such a costly requirement, too.

Come on America, make the calls and send the emails to your representatives today.