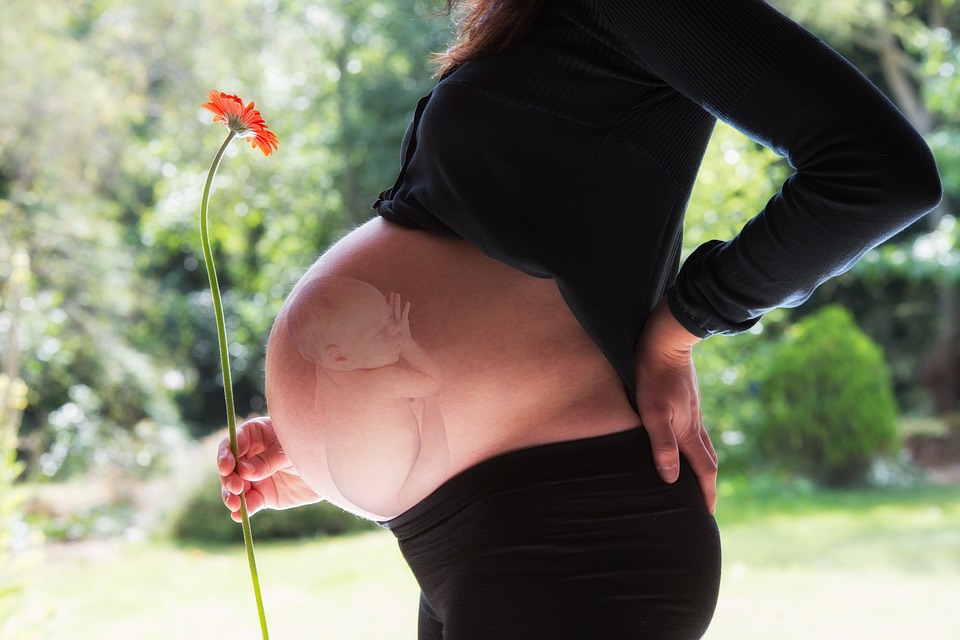 The abortion debate continues to rage on throughout the United States, with two main positions crystalizing more and more with the advent of new technology.

4D ultrasounds are now available which are similar to a 3D ultrasound, but the image shows movement like a video would. So in a 4D sonogram, you’d see your baby doing things in real-time (like opening and closing his eyes and sucking his thumb).

These detailed videos, along with other tests, have the abortion debate changing from the question of whether it’s a baby, or just a lump of cells, to whether the mother has the right to kill, the now acknowledged baby, in the womb, and for some even after birth.

As the various states work on how they will deal with the abortion issue following the expected overturning of Roe v Wade by the Supreme Court before July, Oaklahoma just lept to the front of the pro-life line.

The Oklahoma legislature just passed a ban on abortions starting at conception. This is the second anti-abortion legislation approved during this year’s legislative session. Oklahoma Governor Kevin Stitt has already signed off a similar, Texas-style bill, that starts the abortion ban at 6 weeks when the baby’s heart can be detected.

The measure is similar to the contested Texas law which includes the right for private citizens to sue abortion facilities. In Senate Bill 1503, abortionists are prohibited from performing abortions, but instead of criminal enforcement by state or local officials, private individuals can file a civil lawsuit against abortionists or those helping abortionists for killing the unborn babies.

Moving the ban from starting at six weeks when their heartbeat can be detected, to conception when pro-life advocates insist and science shows, that life begins, will make the Sooner state the most pro-life in the nation.

The Texas abortion ban blazed a path for states like Oaklahoma, as its approach of allowing private citizens, not the government, to bring the actions, has allowed the law to be in force for over 260 days, surviving court challenges along the way.

According to Life News, the Texas bill has saved as many as 17,000 babies from abortions.

The House voted 78-19 to pass the bill ending it to the chamber for final approval. On Thursday, the chamber gave final approval to the measure after the state Senate made some final tweaks to the language. Following the 73-16 vote it will now head to Governor Kevin Stitt’s desk and the pro-life governor will sign it into law.

“Is our goal to defend the right to life or isn’t it?” Collinsville Republican Rep. Wendi Stearman, who sponsored the bill, asked her colleagues.

“This is an opportunity to save more Oklahomans. I hope that we see a good decision out of the U.S. Supreme Court, but we can’t wait around for that,” Senate President Pro Tem Greg Treat told the committee, Fox 23 News reports. “We need to save unborn life.”

“Unborn babies are human beings, with beating hearts by six weeks. From this day forward, as many as 3,800 unborn children a year and their mothers are safe from abortion in Oklahoma. Americans overwhelmingly support commonsense abortion limits that save lives and want to rein in pro-abortion extremism. We are so grateful to Governor Stitt, Sen. Julie Daniels and all our Sooner State allies who worked tirelessly to enact some of the nation’s most protective pro-life laws. With millions of lives at stake in the Dobbs case and pro-abortion Democrats threatening to impose abortion on demand until birth at any cost, leadership like theirs is vital to ensure the voice of the people is heard.”

For those who can think logically, technology had made abortion solely a moral issue now, no longer also a scientific debate also.

The Bible layouts the fact that God knits together the baby in the womb and thus we are all wonderfully made.

Pro-abortion activists, rejecting God’s sovereignty, assign NO value to the person waiting to be born. They assign all rights and decisions to the mother leaving the fate of the unborn to the person whom God created the mother, to innately love her baby. Some through in sin, allow trained sociopaths to kill their baby instead.

Thus in the states in which their legislatures and governors are pro-life, the babies will be protected.

Oklahoma just became a safe haven, a sanctuary city for all the unborn.