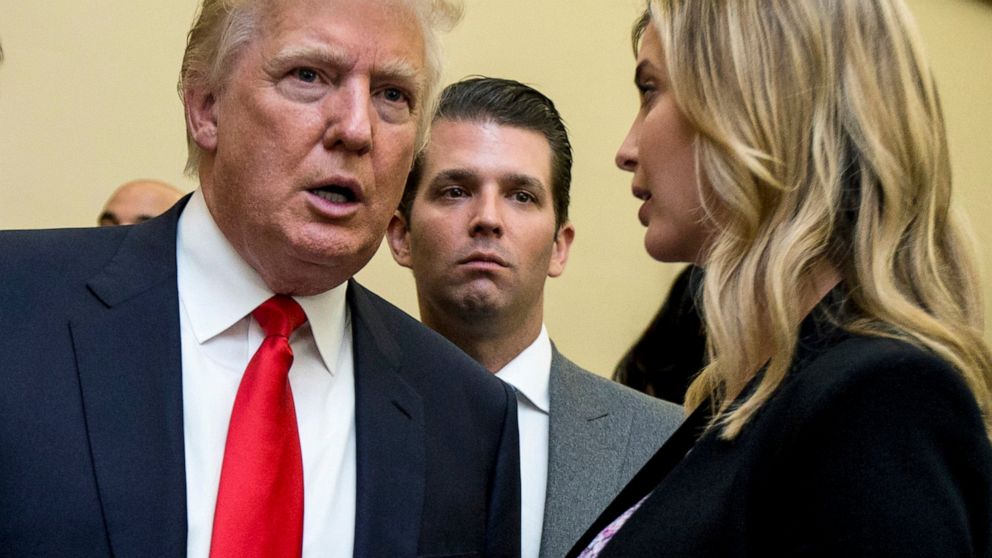 President Trump has been savaged by the enemy without, but the cruelest blows are the ones from within. Mark Millet, John Bolton, Mitt Romney whom he endorsed, James Mattis, HR McMaster, Omarosa Manigault Newman, Anthony Scaramucci, and many others. And now we find out that the FBI has an informant who told the FBI what documents, Trump had and exactly where they were. It had to be an inside job.

Two “senior government officials,” told Newsweek that the search warrant on Donald Trump’s Mar-a-Lago came from an FBI confidential human source. That is if you believe anything the FBI says, which I don’t.  They are as solid as a handful of sand. The FBI waited until Trump was out of town because they didn’t want it to become a circus. If that was the case, why did they bring the clowns?

One of the officials was quoted as saying:

“I know that there is much speculation out there that this is political persecution, but it is really the best and the worst of the bureaucracy in action. They wanted to punctuate the fact that this was a routine law enforcement action, stripped of any political overtones, and yet [they] got exactly the opposite.”

Who would have thought that having 30 raiders, including a man with a machine gun would attract so much attention?

Both senior government officials say the raid was scheduled with no political motive, the FBI solely intent on recovering highly classified documents that were illegally removed from the White House. Preparations to conduct such an operation began weeks ago, but in planning the date and time, the FBI Miami Field Office and Washington headquarters were focused on the former president’s scheduled return to Florida from his residences in New York and New Jersey.

“They were seeking to avoid any media circus,” says the second source, a senior intelligence official who was briefed on the investigation and the operation. “So even though everything made sense bureaucratically and the FBI feared that the documents might be destroyed, they also created the very firestorm they sought to avoid, in ignoring the fallout.”

Bobb said Trump’s legal team searched through two to three dozen boxes in a basement storage area, hunting for documents that could be considered presidential records, and turned over several items.

Bobb told The Post that in June, Trump lawyers showed DOJ investigators the boxes, and they looked through the material.

She said the investigators didn’t think the storage unit was properly secured. So Trump officials added a lock.

FBI agents broke through that lock during the search, Bobb said.

The FBI removed about a dozen boxes that had been stored in the basement storage area, she said.

Good Riddance RINO! WY Voters To Give Liz Cheney The Boot
Over A Dozen FBI Whistleblowers Reach Out – Jim Jordan