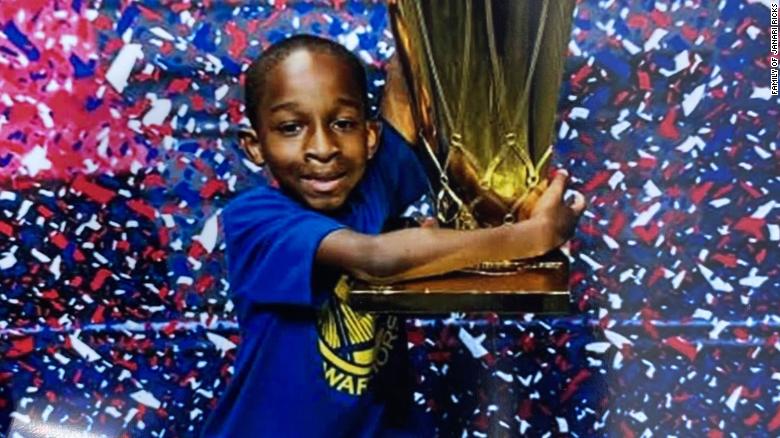 For a lot of Americans, the cities we grew up in changed a lot, but not for the better.

The freedoms afforded US citizens were taken for granted starting in the 1960s. As hard-working patriots pursued opportunities through hard work, progressives instead advanced failed socialist policies, especially in urban areas of large cities, like Chicago.

With increased crime, gang activity, and more shooting deaths, Chicago’s Southside looks more like the Green Zone in Baghdad, than a depressed section of the Wind City.

The citizens of Chicago have been promised by politicians for decades, that they would clean up the Southside by investing in the community, fixing the school systems, and increasing policing, etc.

Instead, they have allowed the teacher’s unions to continue failing the students, did not address the failing family unit, and now the Mayor and city council have rejected President Trump’s offers to help them using federal resources.

The city has seen a 150-percent increase in shootings compared to last July. So far this year, murders are up 51 percent. But other crime stats don’t look so bad — probably because of the lockdown. Through July 26, 212 children have been shot — 36 fatally — in Chicago so far this year, according to police.

Even with the city aggressively confiscating weapons, having seized 5,600 weapons, up 5 percent over last year, the murder rate has skyrocketed.

This weekend another tragic story for a child getting killed, just trying to have some fun.

Nine-Year-old Janari Ricks was heading to his friend’s house to borrow a game controller. The straight “A” student and avid sports fan was gunned down in a hail of bullets before he got there.

Investigators believe Janari was not the intended target, Chicago Police Chief of Operations Brian McDermott said.
“When a 9-year-old’s life is ended by a bullet, we must all be outraged,” Mayor Lori Lightfoot tweeted on Saturday. “These deaths are not mere statistics. And prayers alone will not soothe a broken heart.”
Mayor Lightfoot has called gun violence “a public health crisis.”
“Gun violence is every bit a public health crisis as COVID-19,” she added. “How many more families must be torn apart? How many more communities need to be traumatized? How many more children have to die? We’ve had to write these words far too many times just this summer alone.”
Lightfoot is dead wrong. “Gun violence” is not the crisis. What Chicago is suffering from is a leadership crisis. The best she can do is plead with residents to send the cops tips.

Gun violence is every bit a public health crisis as COVID-19.

As a simpleton from the midwest and Marine Corps veteran, I don’t understand why the people of Chicago continue to vote in politicians with the same “stripes”.

Could it be that those doing well in Chicago, keep these crooks in office, so everything remains status quo, with no shootings in their neighborhoods?  So much for Black Lives Matter in the liberal city of Chicago, IL. For conservatives, ALL lives matter, we just have done a poor job letting those on the Southside know about us.