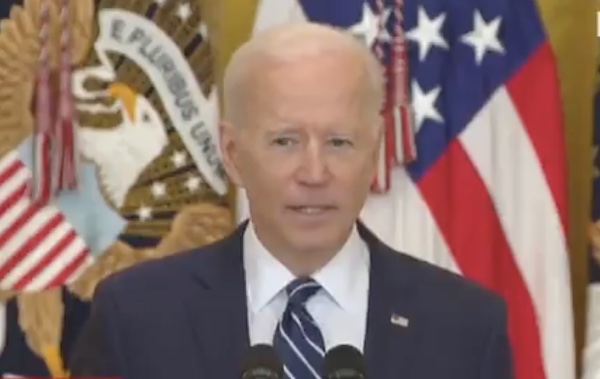 The State of Washington blames Levin for not fixing a software vulnerability that allowed Nigerian fraudsters to bilk the system for over $600 million.

The President has named the former head of the State of Washington’s Employment Security Department (ESD) to a position overseeing unemployment claims even as she is dogged by a scandal that cost her state over $600,000,000.

Biden has named Suzi LeVine, the departing head of Washington State’s ESD, as the interim assistant secretary of the Employment & Training Administration. This is a division of the US Labor Department that assists states in processing unemployment claims.

The position puts LeVine in a lead spot in Biden’s economic recovery plan. The office’s annual budget is approximately $9 billion, or close to 75 percent of the Labor Department’s overall budget dollars.

The Employment & Training Administration will have a vital role in rejuvenating the troubled labor market after the government mandated pandemic shutdowns caused the shedding of more than 10 million jobs.

But Biden’s choice of LeVine comes at the height of an unemployment fraud scandal in Washington State that saw her department scammed out of over $600 million.

Today’s Podcast – How The $3.5 Trillion Agenda Costs ‘Zero Dollars’ Claim Is A Lie!
Biden Bubbles All Day While Promoting “Mass Firings” Of Those Who Rejected His Unconstitutional Vax Mandates