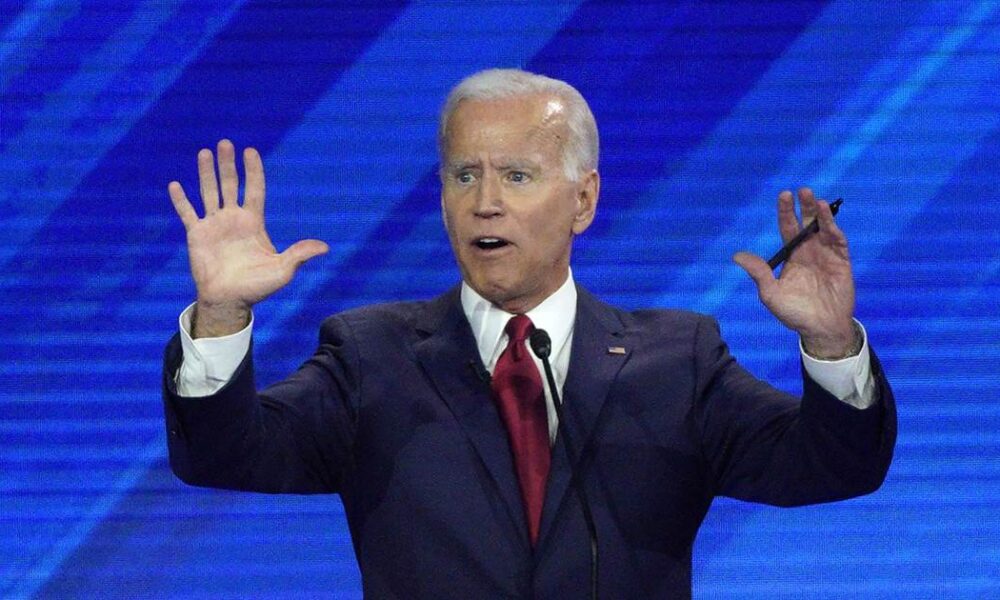 The most frustrating thing is when you know people are lying to you and withholding information that you need to do your job, all because that information could make the people look bad politically, but it is especially heinous when we’re talking about people who lost their lives. Being politically partisan after you caused Americans to die is unforgivable. We lived through the Hillary Clinton and Barack Obama’s fiasco in Benghazi, where they left four American citizens, including a US ambassador, behind to be murdered by al-Qaeda splinter groups. The Obama administration, in a highly coordinated effort, immediately began to lie about it by blaming the American embassy for being attacked over a YouTube video that insulted Muhammad, a video that up until that point, practically no one saw.

Well, when you have an administration that has the same mentality and some of the same people, it was bound that something similar would happen again. And then Afghanistan was thrust upon us.

Numerous lawmakers from both parties “angrily stormed out” of a classified briefing on the Afghanistanwithdrawal debacle this week when Biden administration officials refused to answer simple questions about its ongoing evacuation efforts, CNN actually reported.

Alleging three anonymous sources, the network said that congressional members from both parties “grew frustrated” after officials from the State Department, Pentagon, Department of Homeland Security, and Office of the Director of National Security “failed to answer their basic questions.”

They stormed out during a briefing on Wednesday morning that was given to members of the House Foreign Affairs Committee. If they thought outside of CNN reporting on it that their walkout made an impact, they should think again. Members of the Biden administration are no different from the Democratic Party’s congressional leadership in that they take no responsibility for anything they do. A Biden administration official’s idea of taking responsibility is saying, “I take full responsibility,” and that’s it. There is never any accountability or consequences, because accountability or consequences would mean in their minds that the administration is admitting they are guilty of something that went wrong. In other words, the Biden administration is filled with a bunch of incompetent boobs who are irresponsible and think they are unaccountable.

The CNN report noted the frustration over the administration’s failure to provide specific information concerning the number of American citizens they left behind enemy lines in Afghanistan after Biden screwed up the withdrawal. That’s because these incompetent people have no idea how many Americans they left behind. They didn’t care to figure it out at the time because they all had tunnel vision to just get the military out without regard to Americans they were leaving behind. It was an impeachable offense, but the same news networks like CNN who are reporting on this story will never go that far.

Biden said in a speech to the American people on August 30, the day after the last plane took off from Kabul airport, which had zero Americans aboard, that “about 100 to 200 Americans remain in Afghanistan with some intention to leave.” They didn’t know if it was 100, 200, more or less, or somewhere in between. The Americans were not their priority, and that’s the frustrating part, because now the same administration that screwed everything up is in cover up mode.

To this day, the Biden administration continues to say that about 100 Americans are still in Afghanistan, probably hiding from the Taliban.

CNN reported that some lawmakers said,  “they do not understand that accounting, given the department has said that they evacuated more than 75 Americans from Afghanistan through evacuation efforts in the last few weeks.”

On Wednesday, Representative Michael McCaul (R-TX), the ranking member of the House Foreign Affairs Committee, confirmed to CNN that “everybody walked out” of the briefing that day.

McCaul explained that either the administration is “not being transparent” or they simply don’t “know the answer to that question” about how many Americans are still stranded behind enemy lines. I say it’s probably a little of both.

“The fact is, I believe there’s still hundreds of Americans still left behind enemy lines. The majority of the interpreters that you and I talked about for so long did not get out,” McCaul said. “And now we’re getting reports of executions, beheadings of their families and themselves, horrific stories.”

So then, who are the thousands of Afghans we did get out? It has been reported that many of them never worked for the US. I’m sure they will be taken care of in a red district near you waiting for amnesty to come.

VA Dem Gov. Candidate McAuliffe: “I Don’t Think Parents Should be Telling Schools What They Should Teach”
US Senate Parliamentarian Shoots Down Schumer’s Second Bid to Include Amnesty in Reconciliation Bill