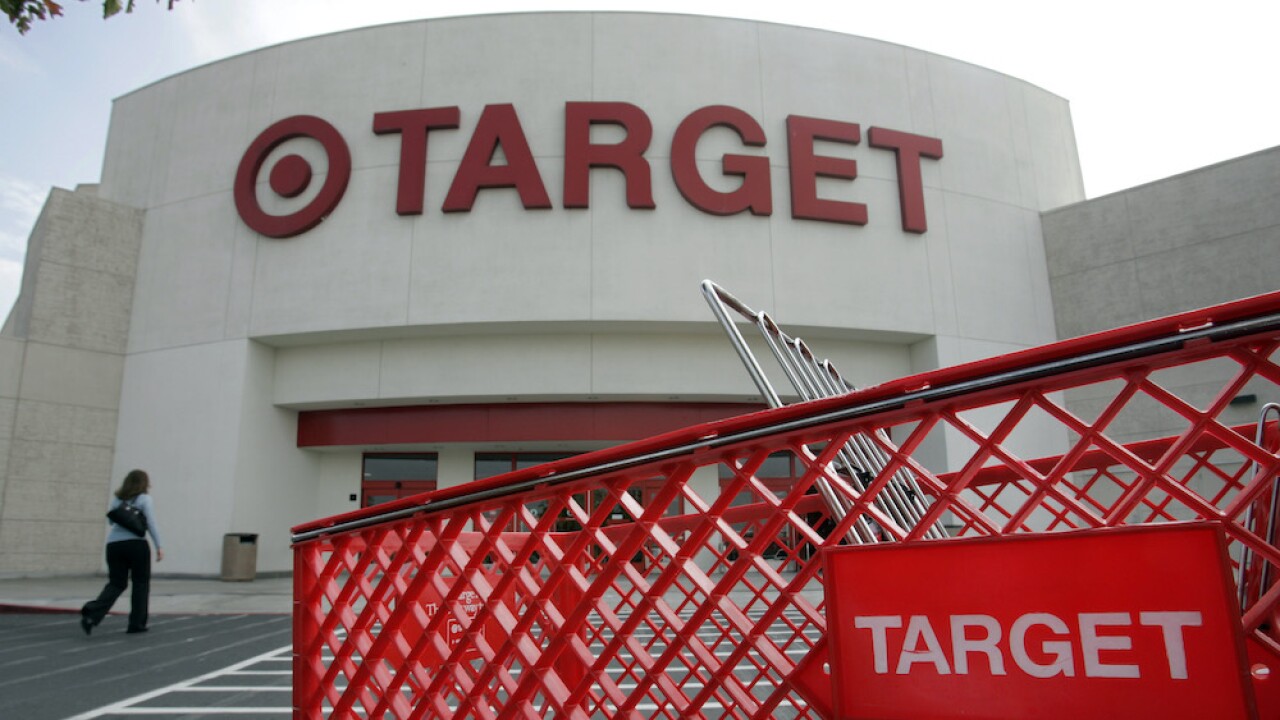 A huge paradigm shift has been underway since Obama’s eight years in the Oval Office.

In line with the goals of the World Economic Forum and United Nations Agenda 2030 agendas, the left is demanding that “woke” corporations pursue equity, instead of focusing primarily on profits.

The problem for the businesses during this suicidal pursuit is their sales are very prone to plummet as consumers are more concerned about what products and services the companies offer, not if the management supports the latest social justice causes.

A perfect example has been the retail giant Target which just suffered a major decline in profits for its fiscal second quarter.

The company’s profits fell nearly 90 percent after it was forced to cut prices due to massive overstock, KSAT-TV reported. Target reported $183 million in second-quarter net income after earning $1.82 billion over the same period last year.

What is concerning for stockholders is this follows the retailer’s terrible first-quarter profits that plummeted 52 percent over last year.

TRENDING: Droves Signing Up For The Finish The Race Newsletter

Target lost a significant number of loyal middle-class customers, like myself, back in 2016 after announcing a policy allowing men claiming to be women to use women’s dressing rooms and bathrooms.

The company defended its left-wing policy even as customers rose up in anger, Breitbart News reported at the time.

They had previously retooled its stores to satisfy the LGBT lobby by eliminating gender-specific signage because it wasn’t “inclusive” enough, according to NBC News.

This year, with the boycott over its transgender policies only a few years in the past, Target doubled down and began selling clothing designed to help people “transition.”

The Post Millennial reported in May that Target was selling chest binders and packing underwear, “which [gives] the appearance of a phallus.”

The company also has an extensive line of “pride” clothing, including for children, to push the LGBT agenda.

Target is selling chest binders for gender dysphoric girls so they can crush their breasts to try and appear more like boys. This is no different than Walgreens selling laxatives specifically for people with anorexia. Abhorrent and insane.

This says it all for me.

Target is now selling clothing designed to help people “transition,” which is not possible in reality, but I guess is for those who are lost in their own make-believe world.  I don’t want to be part of their world and thus will never be a customer of Target again.