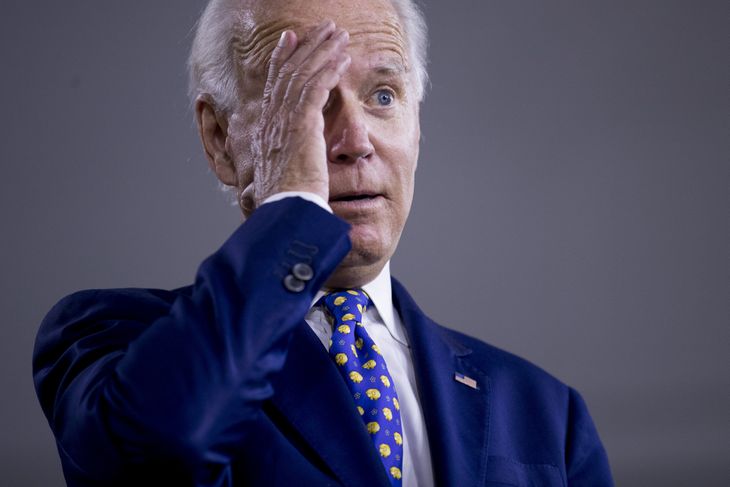 President Trump’s Rasmussen approval rating hit 51% on Monday, up a point from Friday.

Fact Check: True. However since this is represented in only 1 overnight polling cycle so far we urge caution in making any predictions on this. Let's wait.

This is despite the horrific attacks by Democrats and their fake news media over the coronavirus and his handling of the crisis.

Obama had a 95% positive media.

Trump has a 95% negative media.

Barack Obama had a 44% approval rating at the same point in his presidency.

Last Friday the same poll showed that 50% approve of Trump, the highest level reached since approval hit 52% on February 27.

Pres. Trump celebrated his latest approval numbers with a Twitter post noting that his internal polling shows that his approval is actually higher:

96% Approval Rating in the Republican Party. 50% in new Rasmussen Poll (higher than Obama at this point in time). Thank you!

A slight majority of Black voters and an even higher percentage of other minority voters approve of Trump, the poll shows.

I know, these are only two polls, but considering everything, they must drive former VP Biden’s handlers nuts.

The Democratic presumptive nominee enjoyed a bump after he went into hiding a few months ago, but as he has bumbled around several online and local speeches and interviews, some of the support he gained, has gone back to President Trump.

It appears the only way Joe Biden wins on November 3rd, is with massive voter fraud. Let’s not lose that way, demand in-person voting.