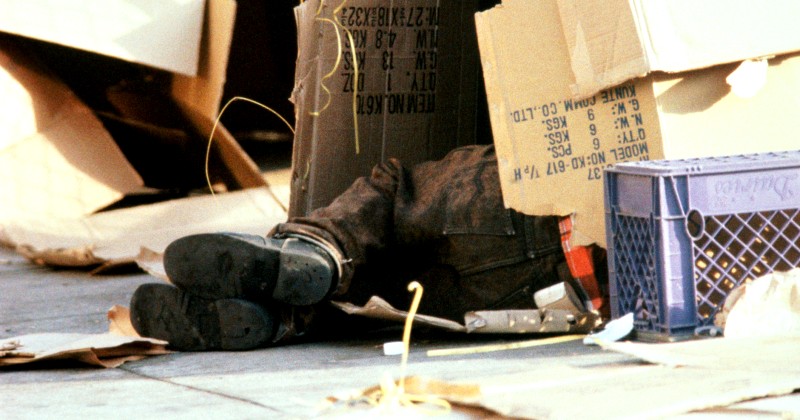 Los Angeles County is rapidly declining, becoming unrecognizable to local long time Californians, so bad they are fleeing the state in record numbers.

Los Angeles County, California, officially the County of Los Angeles,[8] is the most populous county in the nation,[9] with more than ten million inhabitants as of 2018.[10] It is the largest non–state-level government entity in the United States. Its population is greater than that of 41 individual U.S. states. It has the third-largest metropolitan economy in the world, with a Nominal GDP of more than $700 billion.[11] It has 88 incorporated cities and many unincorporated areas and, at 4,083 square miles

Just like Amerca’s largest city, NYC, the pictures of the rapid decline are heartbreaking but by some, expected. 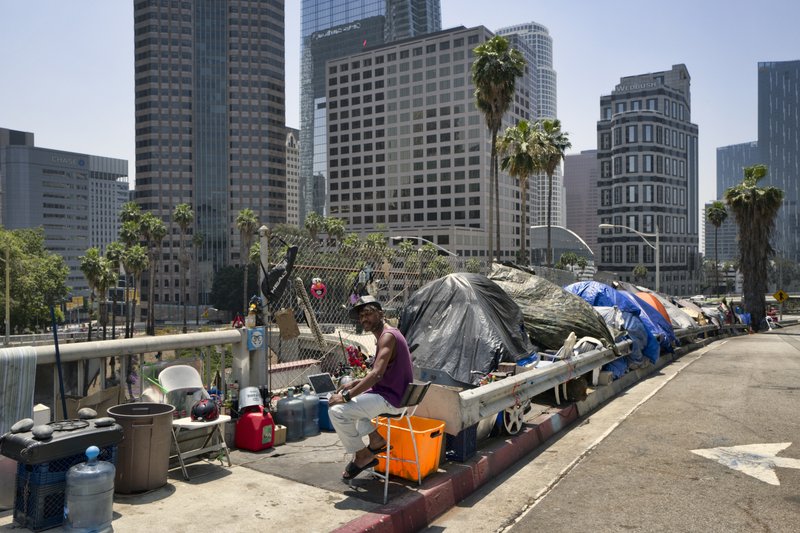 For its incorporation on September 4, 1781, LA has been home to everything from apple trees to eventually skyscrapers. Just like Orange Couty, south of LA, you could smell the orange blossoms from the miles and miles of orchards as well as see endless fields of strawberries and other fruits and vegetables. 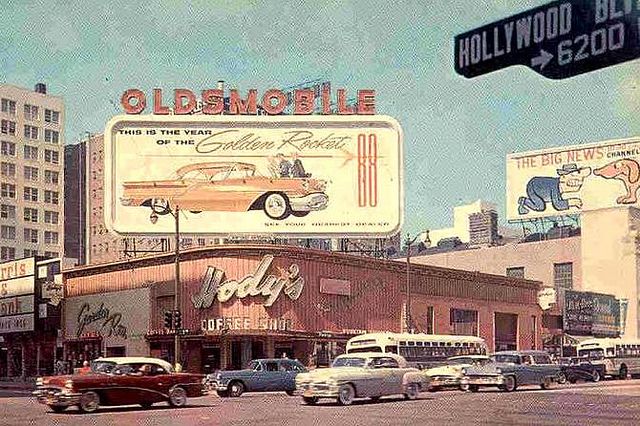 Los Angeles started to change in the late 1950s.

A sudden migration of elites and white people from Los Angeles happened in America after the civil rights movement of the 1950s and 1960s when white city dwellers fled to suburbia,” reports Zero Hedge.

In spite of people’s best efforts, LA has been in decline, with short periods of resurgence, for half a century.

As someone who moved to the area in 1988, I walked into the exploding population growth, mostly coming from other countries, some legal but most illegally.  Local and state taxes were increasing and housing costs skyrocketing. The military bases were closing and more and more agricultural lands were being sold for construction.

With progressive’s running LA for decades, the Marxist ideology they were taught through the education systems, has effected their policies and outlook for their constituents.

According to Paul Watson

Veteran publicist Ed Lozzi says that the middle class and wealthy are fleeing Los Angeles, noting that whereas the town once smelled of orange blossoms, it now smells of urine.

Lozzi noted that coronavirus was just the final blow to a city already reeling as a result of its progressive attitude towards homelessness.

“Hollywood has always been the wokest of the woke, so politicians have done nothing to stop people sleeping on the streets. It’s not illegal and the weather’s nice, so they keep coming,” he said, adding that, “there is insufficient housing, inadequate mental health care. Add in Covid and it’s a perfect storm.”

The economic impact of the COVID lockdown and the problems caused by open-air homeless camps have made the downtown area unlivable for families, with many of them now desperately trying to sell their properties and escape to suburbia.

The impact of allowing some 66,000 homeless people to roam the streets has also literally changed the smell of the city, according to Lozzi.

“When I first arrived in LA 40 years ago, the town smelled of orange blossoms.

Now the streets stink of urine,” he said.“There is a beautiful park in Westwood but you can’t go there because there are people slumped on the ground and you step on a carpet of needles.”Danny O’Brien, the owner of Watford Moving & Storage, confirms Lozzi’s assertion about the mass exodus, arguing that “liberal politics has destroyed this city.”

“The homeless encampments are legal and there’s nothing the police can do. White, affluent middle-class folk are getting out. People don’t feel safe any more,” said O’Brien.

He notes that August has already set records for people moving out. “People are getting out in droves.

Last week I moved a prominent person in the music industry from a $6.5 million mansion above Sunset Boulevard to Nashville,” said O’Brien.

Goodbye LA, it’s best days are behind it