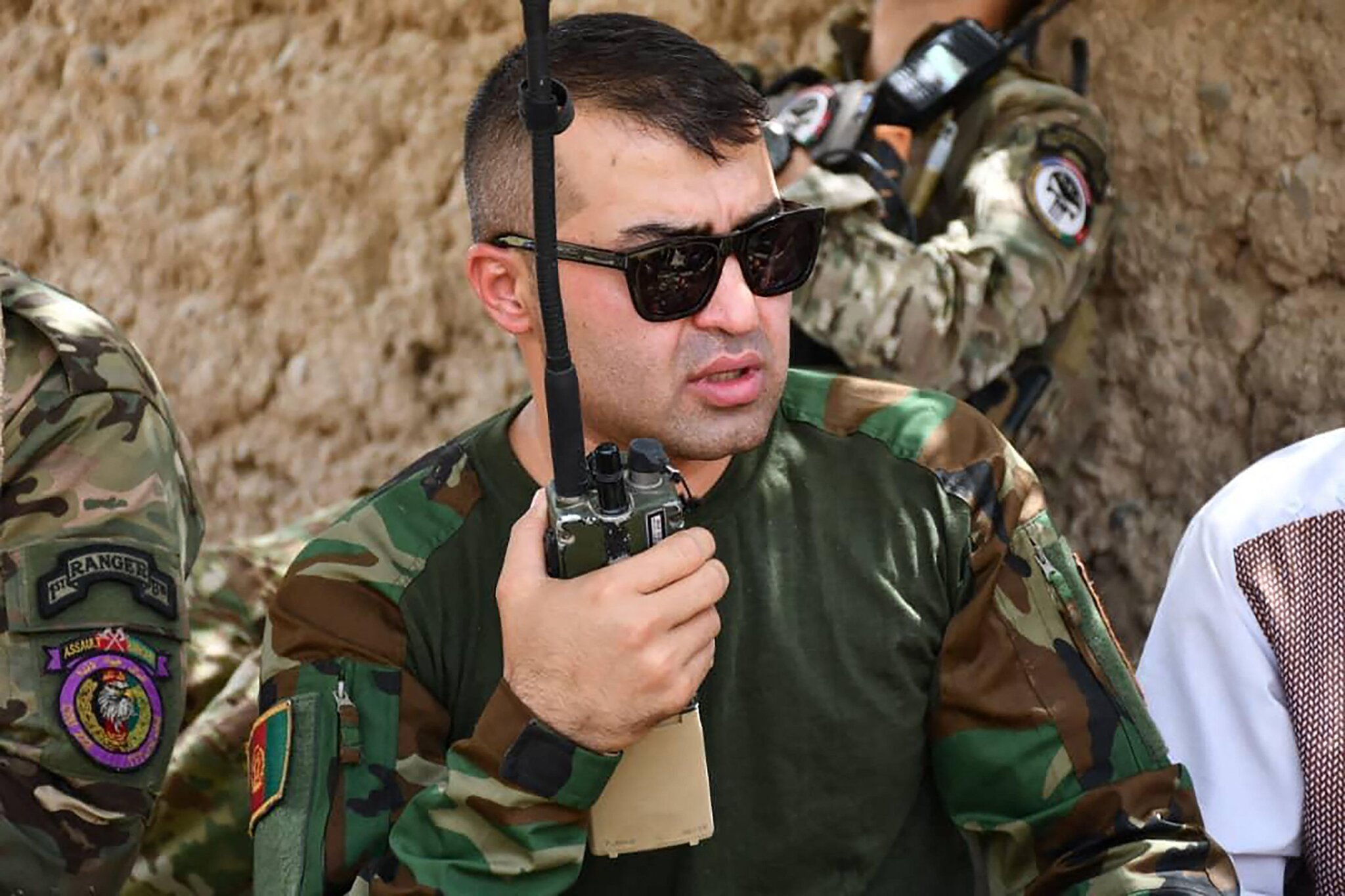 What happened to the Army in Afghanistan?

A question many Americans were asking after Afghanistan was taken over by the Taliban without substantial military resistance.

President Biden quickly blamed the Afghanistan Army for giving up and not fighting for their nation. “American troops cannot and should not be fighting in a war and dying in a war that Afghan forces are not willing to fight for themselves.”

In response, Afghan National Army General Sadat said Wednesday that the reason his troops couldn’t fight any longer against the Taliban was largely because they felt abandoned by the U.S. and President Joe Biden.

“I am a three-star general in the Afghan Army. For 11 months, as commander of 215 Maiwand Corps, I led 15,000 men in combat operations against the Taliban in southwestern Afghanistan. I’ve lost hundreds of officers and soldiers. That’s why, as exhausted and frustrated as I am, I wanted to offer a practical perspective and defend the honor of the Afghan Army.”

He continued, “I am exhausted. I am frustrated. And I am angry.” 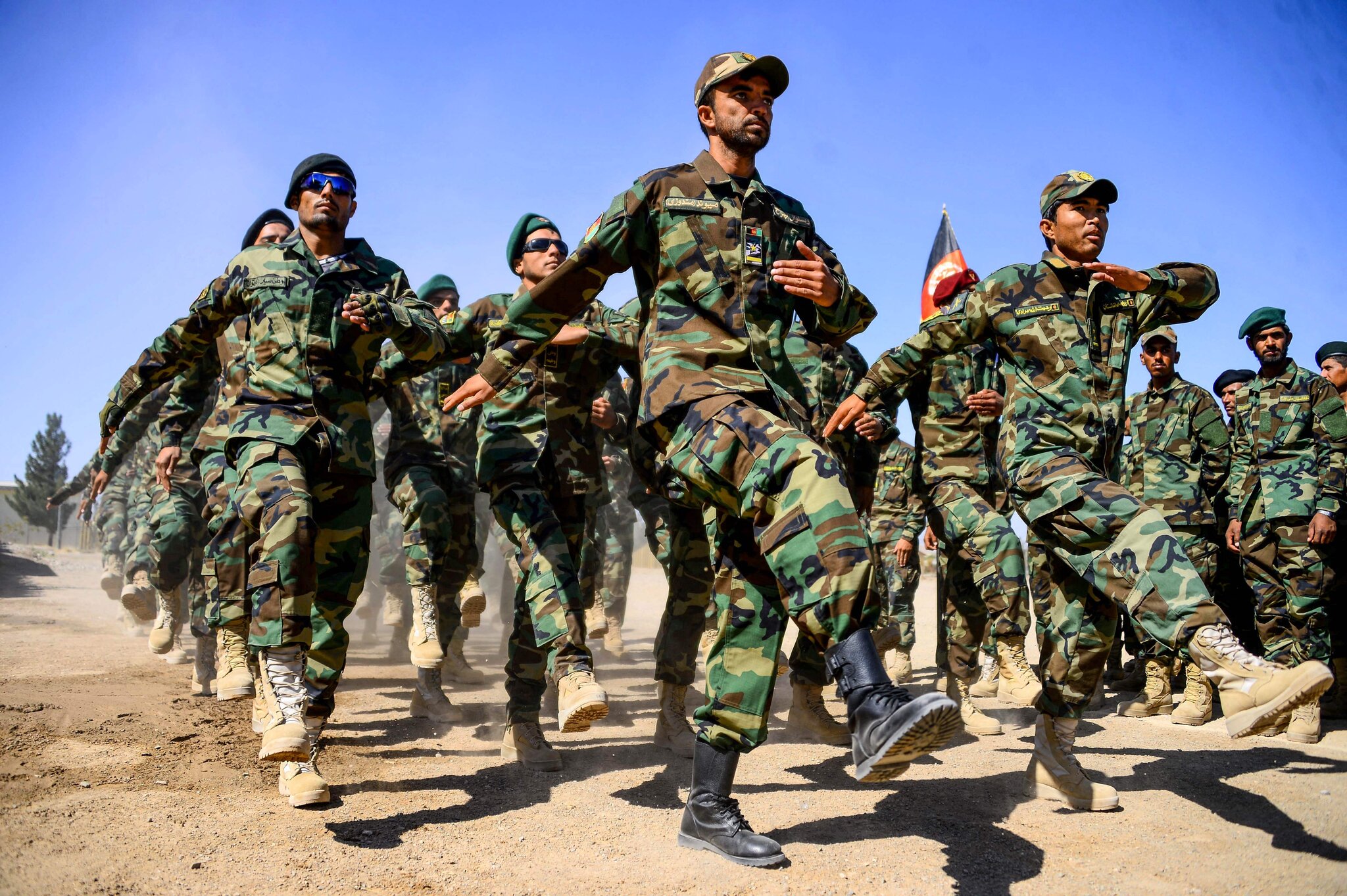 “It’s true that the Afghan Army lost its will to fight. But that’s because of the growing sense of abandonment by our American partners and the disrespect and disloyalty reflected in Mr. Biden’s tone and words over the past few months,” Afghan General Sami Sadat wrote in a New York Times op-ed.

“The Afghan Army is not without blame. It had its problems — cronyism, bureaucracy — but we ultimately stopped fighting because our partners already had,” he said.

Sadat described how the Afghan Army attempted to keep the Taliban from controlling Helmand Province for three and a half months.

He said after he was called to Kabul by President Ashraf Ghani, who appointed him as commander of Afghanistan’s special forces and added the task of ensuring the security of Kabul, the army lost control to the Taliban. 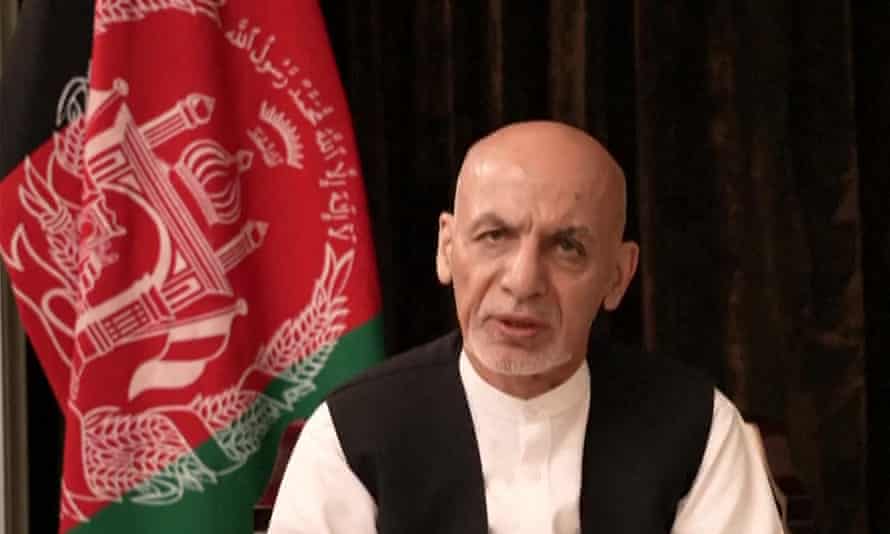 “But the Taliban already were entering the city; it was too late,” he said.

While Sadat largely blamed Biden for the “betrayal,” he said former President Donald Trump’s February 2020 peace deal with the Taliban was partly responsible.

With the US still engaged Sadat said his troops kept fighting and it wasn’t until Biden’s decision to pull U.S. troops out of Afghanistan that things started to turn south.

“It put an expiration date on American interest in the region,” Sadat wrote. “Second, we lost contractor logistics and maintenance support critical to our combat operations. Third, the corruption endemic in Mr. Ghani’s government that flowed to senior military leadership and long crippled our forces on the ground irreparably hobbled us.”

What a shameful representation of how the United States treats its allies.

Obviously, something went wrong that the Afghanistan Army did not have the discipline, confidence, and ability to fight against loosely connected rebels terrorizing people as the Taliban.

President Trump had set the US exit as follows. The US would remove all their citizens and Afghans who had assisted the US military, then start pulling out the troops. Once completed, President Ashraf Ghani would have been given total control and the Afgan Army would take over for its national defense.

If needed, they would have to fight for their nation now, as Americans needed to finally go home.