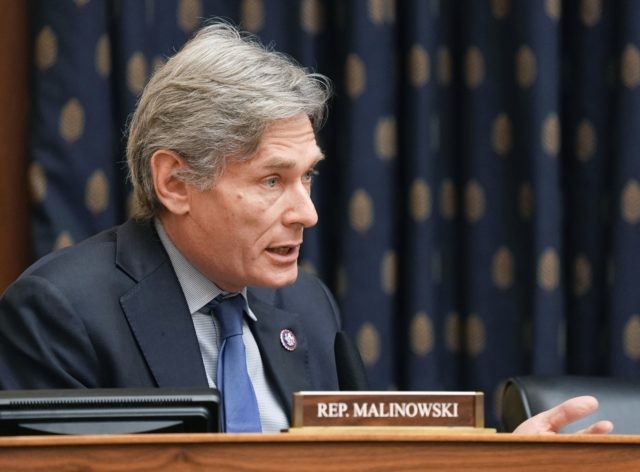 Our nation’s founders brilliantly set up the US Congress to be comprised of two distinctly different chambers.

The House Of Representatives members were only given 2-year terms requiring them to be engaged with their constituents more frequently.

Unlike the US Senate, with six-year terms, each house member is constantly working on local, state, and national issues, in addition to carving out time for fundraising for the next election within 2 years.

With President Biden’s policies imploding at all levels, several left-leaning groups are acknowledging the 2022 mid-terms could cost the Democrats control of the US House.

Barack Obama and Donald Trump got “shellacked” in their first midterms. Early signs indicate Joe Biden might face a similar fate in 2022.

The early indicators that showed Democrats poised to make big gains in Congress four years ago now point the other direction, suggesting that the narrow 220-212 Democratic House majority is in serious danger.

“Based on all factors, you’d have to consider Republicans the early favorites for the House majority in 2022,” said David Wasserman, who tracks congressional races for the nonpartisan Cook Political Report.

In addition, vulnerable Democrats are publically challenging their peers to pass their agenda or they will be held accountable costing them their seats.

Rep. Tom Malinowski admitted during a recent virtual event that the Democrats may lose their slim House majority if his party does not get “shit done.”

Malinowski — who is currently having his stock trades investigated by the House Ethics Committee — predicted that the Democrats would lose the majority in the House while he was speaking to people during an “Innovators For Democracy Virtual Discussion.”

The congressman was asked during the virtual event about the recent polling and the infighting happening in the Democrat party, and what effect that has on President Joe Biden, since his recent polls are tanking across the county, and the Democrats as a whole, as well as the congressional members like Malinowski who are in districts that put them at risk.

He said, “All that stuff is real,” talking about the failing poll numbers Democrats have seen nationally, including the president. He added that “if the election were held right now, I don’t think we would win” but noted he is hopeful.

The good news for the GOP, Biden is very likely going to continue to drive the US into a ditch.

If these failures also affect the US Senate races, the Congress might just flip entirely to the Republicans, stopping Biden in his tracks.

Delusional Democrats Vote AGAINST COVID Tests for Illegal Immigrants Entering U.S.
Coming Sick To America – 1-in-5 US Border Crossers Have An Illness