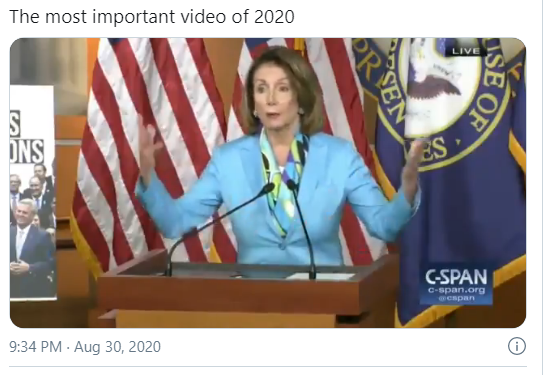 Do you want to know why violence is increasing?

Besides the evil nature in all men, the leaders on the new democratic socialist (MARXIST) party have been calling for violence since the Obama Administration.

Throw in millions of dollars from George Soros, these thousands of emotionally lost, kicked out of school because of cv-19, and/or on unemployment benefits, basement dwellers, jump at the call to put on all black, cover their face and go hurt someone.

In cities like Portland, ANTIFA has recruited even more nefarious monsters and has taken the violence level up another notch.

Those who seem to be identified as the most violent, have been sent to various riots across the country and it has been reported they are staying at nice hotels. Who is behind these latest attacks like DC and Kenosha, BLM!

BLM has taken in tens of millions of dollars from corporations and private donors, which has gone back out to force schools, sports teams, and neighborhood businesses and residents, to support BLM or be accused of being complicit in white patriarchial bigotry.

Here is how the ground troops carry out the call from Pelosi and Maxine Waters. Get in Trump supporters, police, and anyone else’s face who is not on board with Fascism in the USA.

Someone just put a fake Trump on the guillotine in front of the White House. There’s a piece of paper on him that says “Ticket – Fascist, Rapist, Criminal”@DailyCaller pic.twitter.com/zOmQ7DgIo0

Spread the news, a vote for Biden, is a vote for even more anarchy. Once it grows too big, there will be no turning back to our pas t way of live.

Socialism has never worked, most recently seen in Venezuela.

And will not work in a divided States Of America, will only usher in a 2nd Civil War.