Once again many eyes were focused on the Lone Star state.

In response to widely reported election fraud in states including Wisconsin, Nevada, Pennsylvania, Michigan, and Georgia, the state of Texas took further steps to ensure the integrity of their elections is maintained. 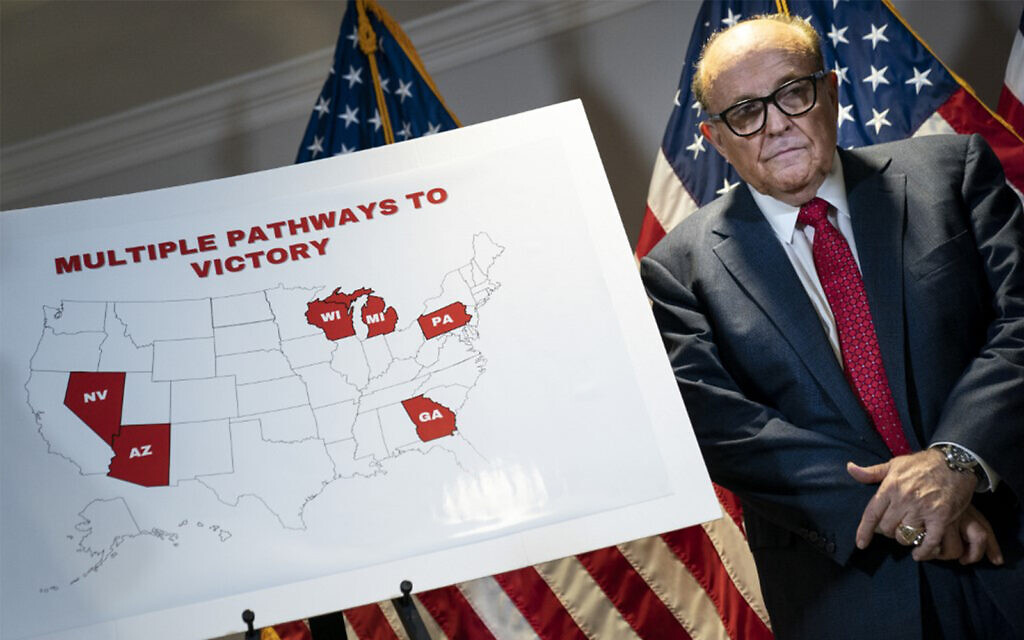 As expected the left pulled out the playbook Stacy Abrams used in the state of Georgia in response to the new election laws passed to stop the mail-in ballot abuse, to prevent the use of unsupervised drop boxes, and to increase the penalties for ballot harvesting.

Abbott traveled to the East Texas city of Tyler for the signing ceremony for Senate Bill 1, the “Election Integrity Protection Act of 2021” where he was joined by Lt. Gov. Dan Patrick, State Sen. Bryan Hughes (R-Mineola), and State Rep. Andrew Murr (R-Junction).

Senate Bill 1 is seen to be crucial for states, like Texas, which have seen large numbers of democrats relocating to their state.

Republicans have been increasingly concerned about the inevitability of Texas turning purple and needed the loopholes fixed prior to the 2022 & 2024 elections.

The new law allows for jail time for election officials who send unsolicited mail-in ballot applications to voters. In addition, ballot harvesting will now be a felony which should keep some of those who took part in 2020 from getting back in their vehicles the next election cycle.

According to Abbott on Twitter, “it’s easier to vote and harder to cheat.”

Bottom line: it's easier to vote & harder to cheat. pic.twitter.com/p9IDQg95IK

Democrat members of the Texas House of Representatives, nicknamed “Fleebaggers,” attempted to prevent the Texas State Legislature from voting on the election integrity bill, as Breitbart News reported July 12:

Maskless Democrat members of the Texas State Legislature smiled gleefully as they fled from Texas to Washington, DC, on Monday as part of their protest to halt the Texas GOP’s efforts to strengthen election safeguards in the Lone Star State.

Pictures show several smiling, maskless, Texas Democrats on a plane fleeing Texas in part of their move to protest the GOP’s efforts to strengthen election integrity in the state. Notably, Texas Democrats thwarted the effort at the end of the 2021 regular session by staging a walkout, leaving Republicans without a quorum to vote on the measure, Senate Bill 7, in May.

However, instead of tackling the legislative priorities, Texas Democrats opted to flee the state yet again, denying the GOP majority a quorum to pass any bills.

Those “Fleebagger” efforts were ultimately unsuccessful and Senate Bill 1 is now the law in Texas.

This law should keep Texas Red for at least the next 3 Presidential elections, what the GOP does in the meantime will determine the future from then.

Check out today For Liberty’s Sake and other podcasts.