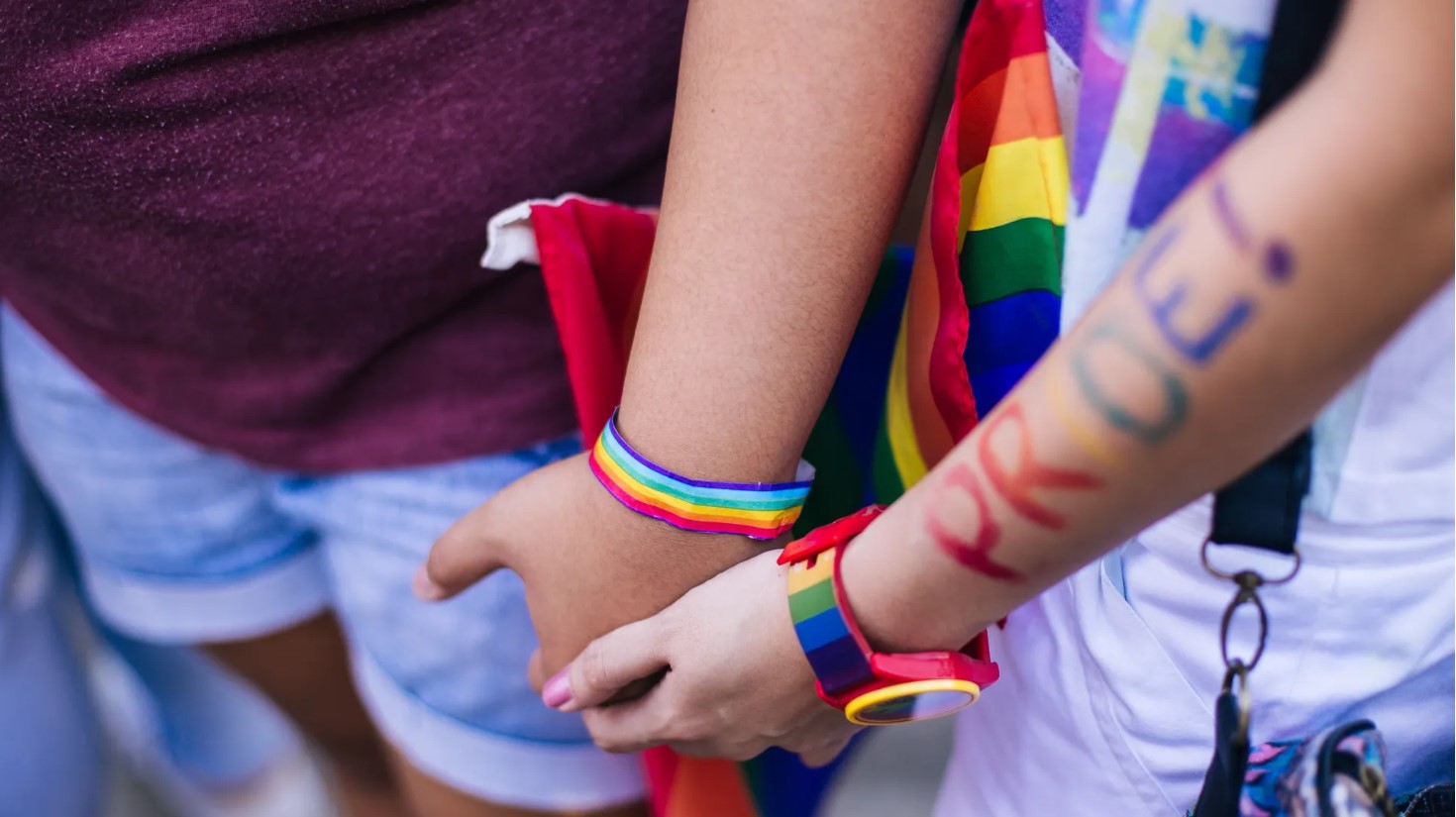 The entire education apparatus is infected with radical Marxist and social justice activism.

In both public and private schools, teachers and administrators are required to attend diversity and gender-inclusive training, then mandated to push this Godless hyper-sexualization to students, some as early as kindergarten.

When a teacher questions the collective narrative, they are treated like dissidents who lived under 20th-century dictatorships controlled by fascist leaders including, Mao, Hilter, Stalin, etc.

In Colorado, a teacher was disciplined after suggesting to a transgender student that the rise in transgenderism is a “trend” that some come to regret, according to documents provided to, the Daily Caller by the educator.

Jefferson County Public Schools sent Vagos a letter of reprimand arguing that he violated the district’s policy of “harassment of students based on sexual orientation.” Vagos was told he can no longer use the word “trend” when discussing transgender ideology, according to the reprimand letter.

“Your response to this student and the provision of this link imparts a lack of support and reduces a student’s self-identification as being transgendered as a “trend” rather than something real the student is experiencing,” the letter read.

The problem when truth no longer matters in a culture is that this teacher based on data, was actually 100 percent right, but that doesn’t matter to those pushing social engineering.

The increase of those identifying as LBGT IS trending upward.

A survey conducted by Gallup in 2021 found that unprecedented numbers of young people identify as LGBTQ+.

“In a random sampling of 15,349 American adults conducted last year, nearly one in 6 Gen Z respondents (or 15.9%) said they are queer or transgender. Although Gen Z is broadly defined as individuals who were born between the years of 1997 and 2012, Gallup only polled people between the ages of 18 and 23 for its report — a tiny sampling of the age bracket overall.”

“A smaller yet still significant number of millennials identify as LGBTQ+. One in 10 people born between 1981 and 1997 (or 9.1%) said they are queer or trans, with a high percentage (8.1%) declining to answer.”

In the ‘Woke’ Jefferson County Public School system, teacher Phil Vagos underwent disciplinary action following an email exchange between himself and a transgender student. The student, a biological female who initially emailed Vagos begging for a second chance to pass his class, asked to be addressed using “he/him” pronouns “when in absence of parental figures,” according to the communications reviewed by the Daily Caller.

“I understand that my grade in your class is incredibly low and that I never truly got any important work done during the semester,” the student emailed Vagos. “With the end of the year being today, I realize my mistake and I’m asking you for an extended semester to make up the credits I have lost. I’m determined to work as hard and as efficiently in your course as I can, and have the motivation to participate in your class.”

Vagos said he removed a couple of “zero credit assignments” attributed to the student to pass the class. He went on to provide the student with information on de-transitioners and wished the student the best of luck.

“And as much as I don’t want to interfere in anything that isn’t my business, given the P.S. of the email I thought it might be helpful for me to provide a link regarding the transitioning process that has become a recent trend among young people in the United States,” Vagos’ email read. “I typically wouldn’t do this, although you did mention that you are using an alternate name and gender outside of your parents’ presence, which tells me that this might not be the result of a consensus of agreement between you and them.”

“In any event, please forgive my presumptuousness on my part regarding this issue. But I am a firm believer in making fully informed decisions … especially when they may completely and permanently alter one’s life,” the teacher continued.

The email exchange took place in May of 2021, according to the emails. However, the district did not reprimand Vagos until a parent and student complained that the educator was not wearing a mask in the classroom and one student felt the teacher was too conservative.

Vagos underwent a formal grievance process with the district in December 2021, represented by a ‘Woke’ local teachers union representative.

A substitute teacher was provided in Vagos’ absence as he underwent a “Gender Inclusion 101” training provided by the Jefferson County Equity, Diversity, and Inclusion team. Videos from the training included “Avery’s Story,” “Mom, I’m Not A Girl: Raising a Transgender Child,” and “What is a Gender Inclusive School?” Another training was provided by “Gender Spectrum.”

So, I guess it’s time to burn all books leftists object to, kick all conservatives off social media platforms and require anyone who still believes there are only 2 genders to be re-educated.

The insane have taken over the asylum, it’s time for the adults in the room to take back control from the mentally ill, for our children’s and our nation’s sake.