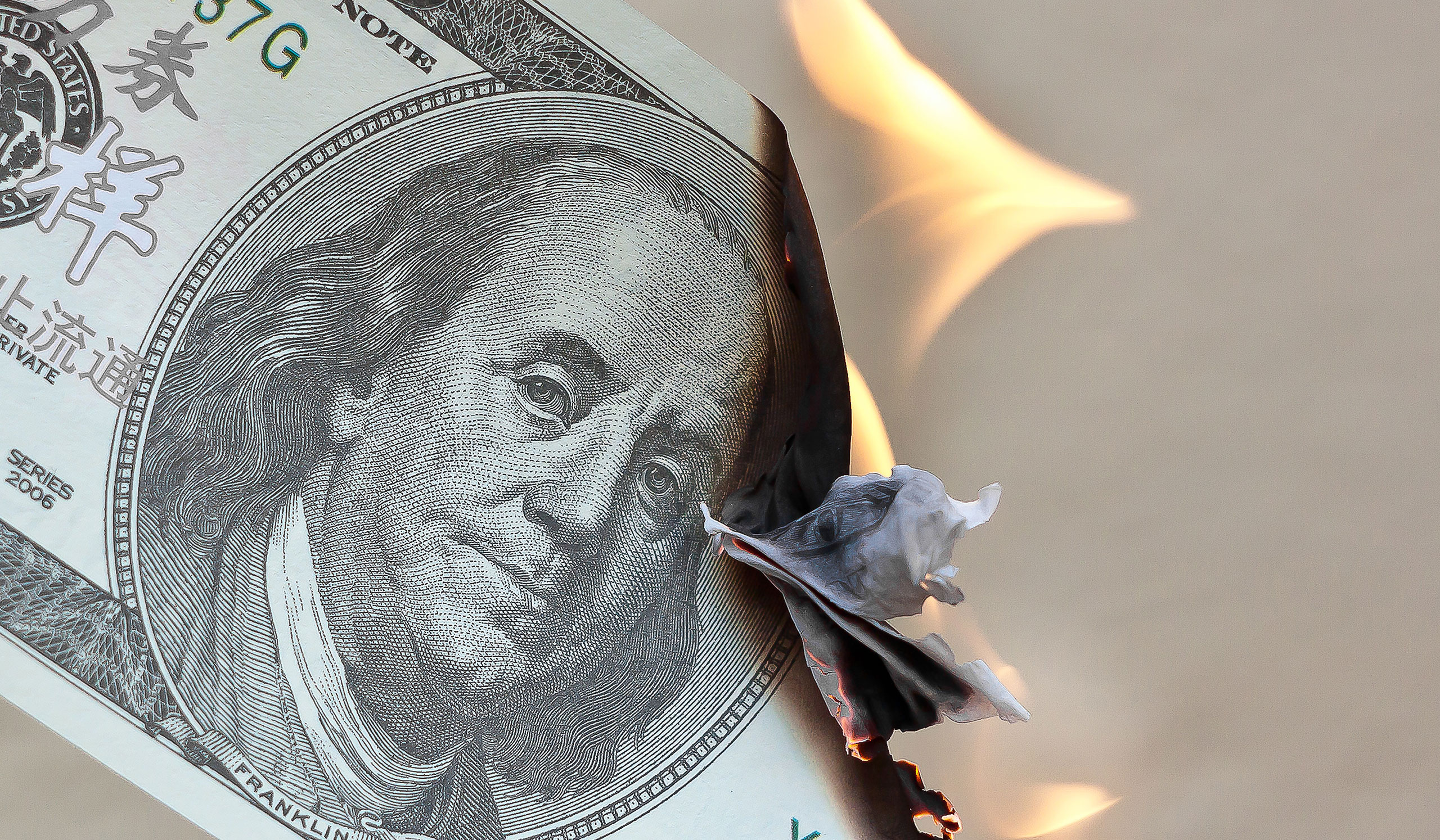 Political campaigns in the past were used to provide specific information on the various candidate’s qualifications, relevant job experience for the positions they were seeking, and a list of items they would focus on if allowed to serve the people.

As we saw in 2020, this is not the case anymore. Joe Biden was able to get elected without seriously campaigning outside his home state of Deleware. Biden’s team’s message to America, pushed by their allies controlling the major media industries and big tech giants like Facebook & Google, was Trump is bad, so vote for Joe instead.

Without a competent person in the White House, and with the most unqualified, intentionally “diverse” Cabinet ever assembled to run the major governmental departments, the United States has very quickly gone from a booming economy with low inflation, low gas prices, not involved in any wars and with optimism for the future, to the disaster we call the Biden Presidency.

Not having the A team in the right positions, has led to the significant mismanagement of the supply chain problems because of COVID-19 lockdowns in China and Russia’s invasion of Ukraine.

The results of Biden’s policies have the financial markets rattled too.

On Thursday, Wall Street racked up more losses on stocks, as the market closed out its worst quarter since the onset of the pandemic in early 2020.

The S&P 500 fell 0.9 percent, its fourth consecutive drop. The benchmark index is now down 21 percent since it hit an all-time high at the beginning of the year.

“And in 1970 there was a solid rebound after that first half decline,” said Lindsey Bell, chief markets and money strategist at Ally Invest. “This time around, the impact of the Fed, the impact of inflation and the uncertainty of where growth goes from here is really weighing on investors’ minds. … We just don’t know when the clouds of uncertainty are going to start to clear.”

The market’s steep decline this year has all but wiped out its gains from 2021, what was a banner year for the market as it emerged from its previous bear market in early 2020.

Rising inflation has been behind much of the slump for the broader market this year as businesses raise prices on everything from food to clothing and consumers are squeezed tighter. Inflation remains stubbornly hot, according to a series of recent economic updates.

The Federal Reserve finally acknowledged that the current inflation spike is not transitory after all.  In response, they have been aggressively raising interest rates to try and slow economic growth in order to cool the economy.

The danger of raising the rates too quickly is the corresponding higher interest rates on everything from mortgages to auto loans has the potential to lead the nation straight into a recession. They also push down on prices for stocks, bonds, cryptocurrencies, and other investments.

“What the market is trying to assess is when does it seem as if the Fed is going to have what it needs to ascertain that inflation is plateauing,” said Quincy Krosby, chief equity strategist for LPL Financial.

The S&P 500 lost 16.4 percent in the April-June quarter, its biggest quarterly decline since it slumped 20 percent in the first three months of 2020 prior to the pandemic lockdowns.

Also on Thursday, Thursday the Fed reported inflation rose 6.3 percent in May from a year earlier, unchanged from April. The report from the Commerce Department also said that consumer spending rose at a sluggish 0.2 percent rate from April to May.

The update follows a worrisome report earlier this week showing that consumer confidence slipped to its lowest level in 16 months.

The government has also reported that the U.S. economy shrank 1.6 percent in the first quarter.

“There’s no doubt this has been a difficult two quarters for the market, the U.S. economy, the U.S. consumer, and for the Fed’s job to control and curtail inflationary pressure,” Krosby said. “And yet, as we get into the beginning of the second half, so far companies have been managing and it’s the guidance they offer that is going to help set the tone over the next couple of weeks.”

In reality, this spike in inflation should have been expected.

The Biden administration started an attack on the US energy sector on day one.  When combined with the inept actions of Pete Buttigieg, the Secretary of Transportation, who did not resolve the supply chain issues from Asia, costs necessarily went up.

The question that remains is, is there anyone competent in the Biden administration to help navigate our declining nation back out to smooth waters?