In less than 8 months, the Biden administration has managed to open up several avenues for non-citizens to gain access to our country.

For critical thinkers like me, the idea that our political leaders are causing this mess should be an impeachable offense, removing them ASAP.

Starting day one they rolled back former President Trump’s immigration policies including stopping the construction of “The Wall”.

As a result an estimated 3 million illegal aliens, from over 100 countries, have started flooding over the US border infecting BP agents with COVID then disappearing into our communities.  Without the resources to vet them human traffickers, cartels, drug runners, and possibly terrorists have been included in the self-induced invasion. 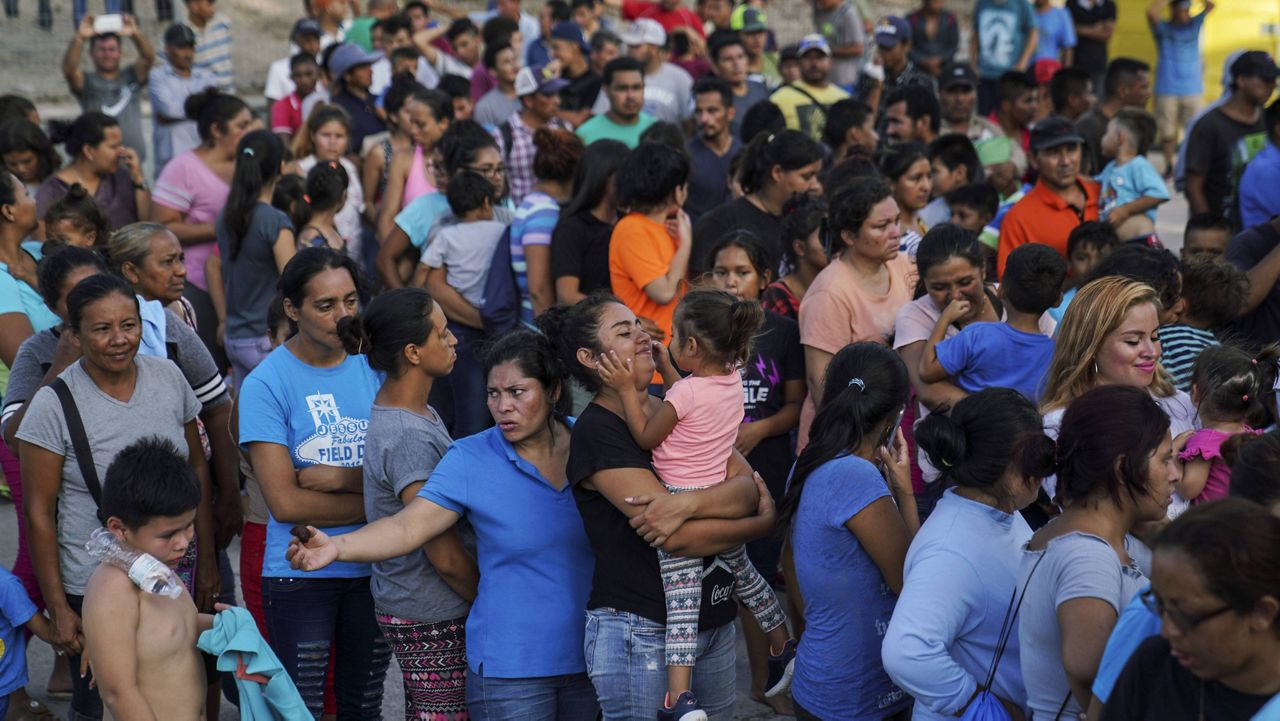 Now with the Biden administration’s horrendous mismanagement of exiting Afghanistan, the Afghans getting evacuated from Kabul this week are not getting fully vetted, as promised, creating an opening for terrorists to mix in with the general population.

At least 100 evacuees out of thousands who fled the country for processing in Qatar are currently on the US TERROR watch list, at least one has ties to ISIS.

As many as 100 Afghan evacuees flown out of war-torn Kabul are on intelligence agency watch lists, a United States government official warned on Tuesday as it was revealed one passenger flown out to Qatar has potential ties to ISIS.

The Afghans, potential candidates for Special Immigration Visas (SIV), were flagged as possible matches to intelligence agency watch lists by the Defense Department’s Automated Biometric Identification System, an official with the U.S. government told Defense One.

The Afghan who has potential ties to ISIS was detected by security screeners at Al Udeid Air Base in Qatar after they were evacuated from Kabul Airport, another official told the outlet. There have been 6,000 Afghans taken to the airbase.

‘Intelligence, law enforcement, and counterterrorism professionals are conducting screening and security vetting for all SIV applicants and other vulnerable Afghans before they are allowed into the United States,’ a State Department spokesperson told DailyMail.com.

‘We are surging resources to evaluate each case and process these as efficiently as possible to protect homeland security.’

The State Department declined to confirm to DailyMail.com whether any immigrants have been flagged for having ties to ISIS, and it is unclear if they were processed before or after leaving Kabul.

Is Joe Biden intentionally causing all the chaos to support the open border leftist or is he simply incompetent and/or unaware of his surroundings?

There are strong opinions on both sides, I just hope terrorists are not able to take advantage of his weakness leading to another 911 or worse.