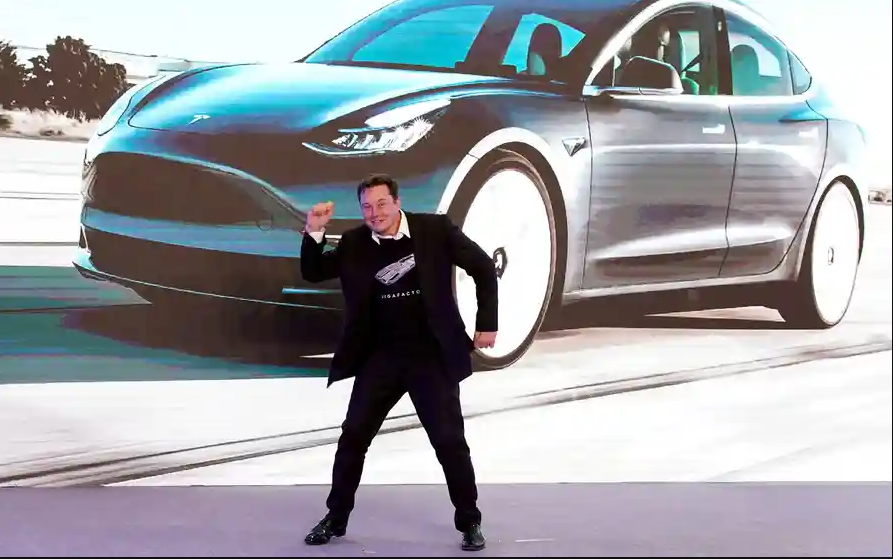 For those who choose to work for a private or publically traded company, there is always a code of conduct that layouts what the management considers to be appropriate and not-acceptable behavior while punched in.

In addition, many “woke” companies are now taking social media posts, even during off-hours, into consideration when hiring, disciplining, or firing individuals.

Tesla CEO Elon Musk has marched to his own drum for years, including expecting employees to be loyal to the company, challenging poor-performing employees verbally, and firing those he can’t work with without notice.

Earlier this month, Musk announced that he would lay off 10% of the electric automaker’s staff due to his “super bad feeling” about the economy.

Later, the CEO decided to clarify the Tesla layoffs in an email to all employees. He claimed that the reduction in their workforce was necessary due to Tesla becoming overstaffed during its recent growth.

“Elon’s behavior in the public sphere is a frequent source of distraction and embarrassment for us, particularly in recent weeks,” the letter asserted. “As our CEO and most prominent spokesperson, Elon is seen as the face of SpaceX — every tweet that Elon sends is a de facto public statement by the company.”

The authors also said that “it is critical to make clear to our teams and to our potential talent pool that his messaging does not reflect our work, our mission, or our values,” demanding that SpaceX “swiftly and explicitly separate itself from Elon’s personal brand.”

Musk has moved forward with his layoffs at Tesla. Two of them who got the boot were high-achieving employees. The problem for leftists is no that they got paid off, is the fact that both of them were actively involved in promoting diversity and LGBTQ initiatives at the company, according to a Monday report.

Electrek claims one of them is named Bobby Berretta-Paris, who was the volunteer “President of LGBTQ+” at Tesla and worked as a recruiter.

An unnamed engineer, who volunteered as a “Diversity and Inclusion Leader,” was also let go. Electrek said they confirmed with Tesla that both of these separations were part of the “broader wave of layoffs,”

The layoffs come amid CEO Elon Musk making several comments about what he calls “the woke mind virus,” which he believes is “destroying civilization.”

Unless it is stopped, the woke mind virus will destroy civilization and humanity will never reached Mars

In typical form, social justice activist trolls are questioning why Mr. Musk included these two individuals, who were very active in advancing LGBT causes inside Tesla, in the group of those that were let go by the automaker.

The writer from Electrek is implying that Musk might have been retaliating against them because he has moved the dark side, the GOP, and longer is open to those espousing woke ideas.

Back here on planet Earth, if a company needs to cut labor costs, they can lay off whoever they deem necessary, regardless of their work history or job performance accolades.

Musk’s actions are old school, yet still legal, even in the wacky world of technology.