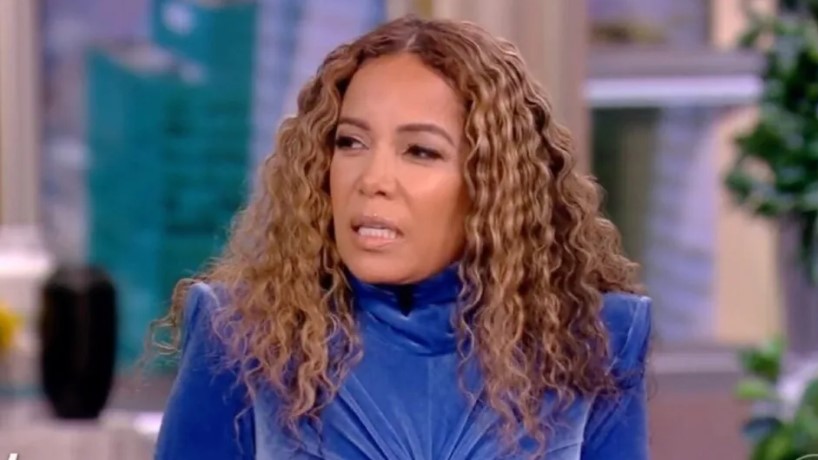 For all the crying and complaining filling up the mainstream media broadcast schedules, leftists’ actions and words show that they are comfortable living in a permanent state of hypocrisy.

Many, like the “women” on ABC’s daytime show, The View, appear to believe that criticizing people of color is unacceptable, but the same actions are perfectly acceptable when directed toward white Americans.

One of the socially inept co-hosts of The View, Sunny Hostin, attacked Republican female voters in the lead-up to the midterm elections on November 8th.

On Thursday’s episode, the panel of angry feminists discussed the upcoming midterms, and co-host Farah Griffin predicted a red wave.

Hard to imagine what would happen if a White pundit called an entire voting block of Black women roaches, but firing and canceling would be on the table from leftists.

White women voting for Republicans are like roaches voting for raid. If a host said this about anyone other than white people they’d be immediately fired. pic.twitter.com/8H08ml04xu

As with other blunders, Hostin’s comment is backfiring, with her insult of suburban women actually stirring them up to get out and vote.

The best way to ensure that white suburban women never vote blue again is to compare them to “roaches voting for Raid”. Women don’t forget easily and we will vote accordingly.

Hostin went on to question if female Republicans actually “want to live in Gilead” from “The Handmaid’s Tale.” At that, host Alyssa Farah Griffin got visibly upset and disagreed, calling Hostin’s words “insulting to the voter.”

“Do we love democracy or not?” Farah Griffin shot back. “Because, just saying that, it’s insulting to the voter. People will make their decisions based on what’s right for their families. And the idea that you should have a say for everyone else’s vote….”

Farah Griffin went on to press Hostin about her thoughts on this, considering she is anti-abortion. And to that, Hostin returned to her regular response, saying that just because she doesn’t believe in abortion because of her religion, doesn’t mean she has the right to force that idea onto other women.

Host Sara Haines eventually chimed in, noting that she’s not too surprised that abortion isn’t the top issue for Republican women, considering election deniers are the main issue for her. “Everyone has a priority list,” she said.

Sonny frequently makes comments that a majority of Americans would deem as inappropriate. However, since her statements actually come across as red meat for her fellow angry women, she gets a pass from the producers, every time.

For example, in May, she spouted her racist views during an exchange with guest co-host Lindsey Granger, a black Republican, who said “black Republicans are an oxymoron,” and she didn’t “understand” Black or Latino Republicans.

Hostin then mentioned Supreme Court Justice Clarence Thomas as an example of a conflict of interest.  Hostin interrupted  Granger’s comments and asked if she was a Republican, to which Granger responded, “Yes.”