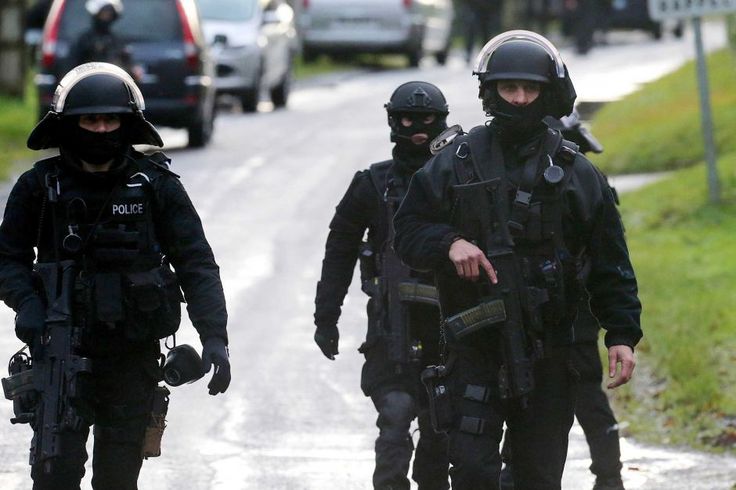 World leaders pledged a ‘great reset’ after the COVID pandemic.

The Great Reset Initiative is the name of an economic recovery plan drawn up by the World Economic Forum in response to the COVID-19 pandemic. The project was launched in June 2020, with a video featuring Charles, Prince of Wales released to mark its launch

The world is not on track to meet the UN Sustainable Development Goals (SDGs). But digital technology can help.

In fact, 70% of the 169 Global Goal targets can be directly supported by advanced technologies.

2030Vision is an alliance of businesses, governments, organizations, and experts dedicated to maximizing the impact of digital technology on the UN Sustainable Development Goals.

France is now ratcheting up the pressure by setting up a climate change compliance enforcement force.

Gérald Darmanin, who serves as France’s Minister of the Interior, has announced that he aims to create 3,000 posts for new “green police” officials, a move that he has deemed necessary in the face to tackle climate change.

The French government’s announcement of this new force follows calls from some European Union leaders for the creation of a bloc-wide “Civil Protection Force” to fight the effects of climate change under the control of Brussels.

This is being called out by some liberty-loving representatives, who are still represented in the EU, who see this as another attempt by Eurocrats to hoard even more power.

In an interview with Le Journal du Dimanche, Darmanin justified the creation of 3,000 new posts specifically aimed at green-related criminal issues by citing the effects climate change was having on France, especially in regard to forest fires, nine out of ten of which have allegedly been caused by human activity.

“Faced with this, we must improve the work of judicial investigation,” the journalist reported.

“We have therefore decided to massively reinforce the resources of the Central Office for the Fight against Damage to the Environment and to launch 3,000 ‘green police’ posts,” he continued. “The objective is that, in each gendarmerie brigade, there are gendarmes trained in attacks on ecology.”

“It will be a revolution,” Darmanin added.

The Biden administration just forced through a new bill that funds 87,000 new IRS agents — and they will be coming for all, who resist.

Expected to all be hired shortly after 2030, the Great Reset target date.