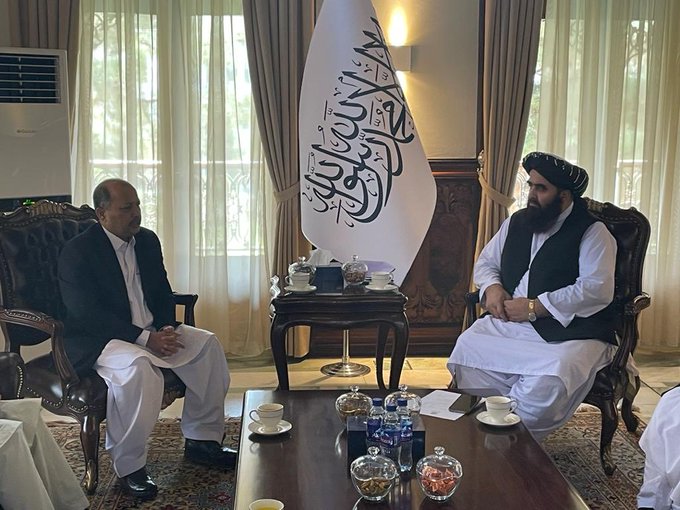 The Taliban on Tuesday thanked the international community for pledging more than $1 billion in emergency aid to Afghanistan — and called on the US to donate more.

The request for money comes at a time when Americans are already upset at Joe Biden for pledging $64 million in US taxpayer dollars and for leaving $85 billion in US military weapons behind in our rapid disastrous withdrawal.

Making things worse, the administration left American civilians behind enemy lines with reports of violence be reportedly committed against them by the Taliban.

Amir Khan Mutaqi, the foreign minister in Afghanistan’s new Taliban-run Cabinet, asked Washington to show appreciation for the militant group allowing the US to complete its massive evacuation effort.

“America is a big country, they need to have a big heart,” he said at a press conference.

Muttaqi’s comments came a day after the United Nations said that $1.2 billion in humanitarian assistance had been promised to Afghanistan, with some $64 million coming from the US.

“Afghanistan is poor. It needs all the help” the world can give, Mutaqi said, in his first press conference since the Taliban formed an interim government a week ago.

In addition, Taliban officials are meeting with China, Pakistan, Qatar, and Iranian officials this week.

Since the Islamist group completed its takeover of Afghanistan on Aug. 15, the US Federal Reserve, the International Monetary Fund and the World Bank cut off the country’s access to funds.

“[We] helped the US until the evacuation of their last person, but unfortunately, the US, instead of thanking us, froze our assets,” Mutaqi griped.

Poverty and hunger have spiraled since the Taliban regained power, and the country is on the brink of an economic crisis.

The UN warned Monday that Afghans are facing “perhaps their most perilous hour.”

“The people of Afghanistan are facing the collapse of an entire country — all at once,” UN Secretary-General Antonio Guterres said during a UN conference. 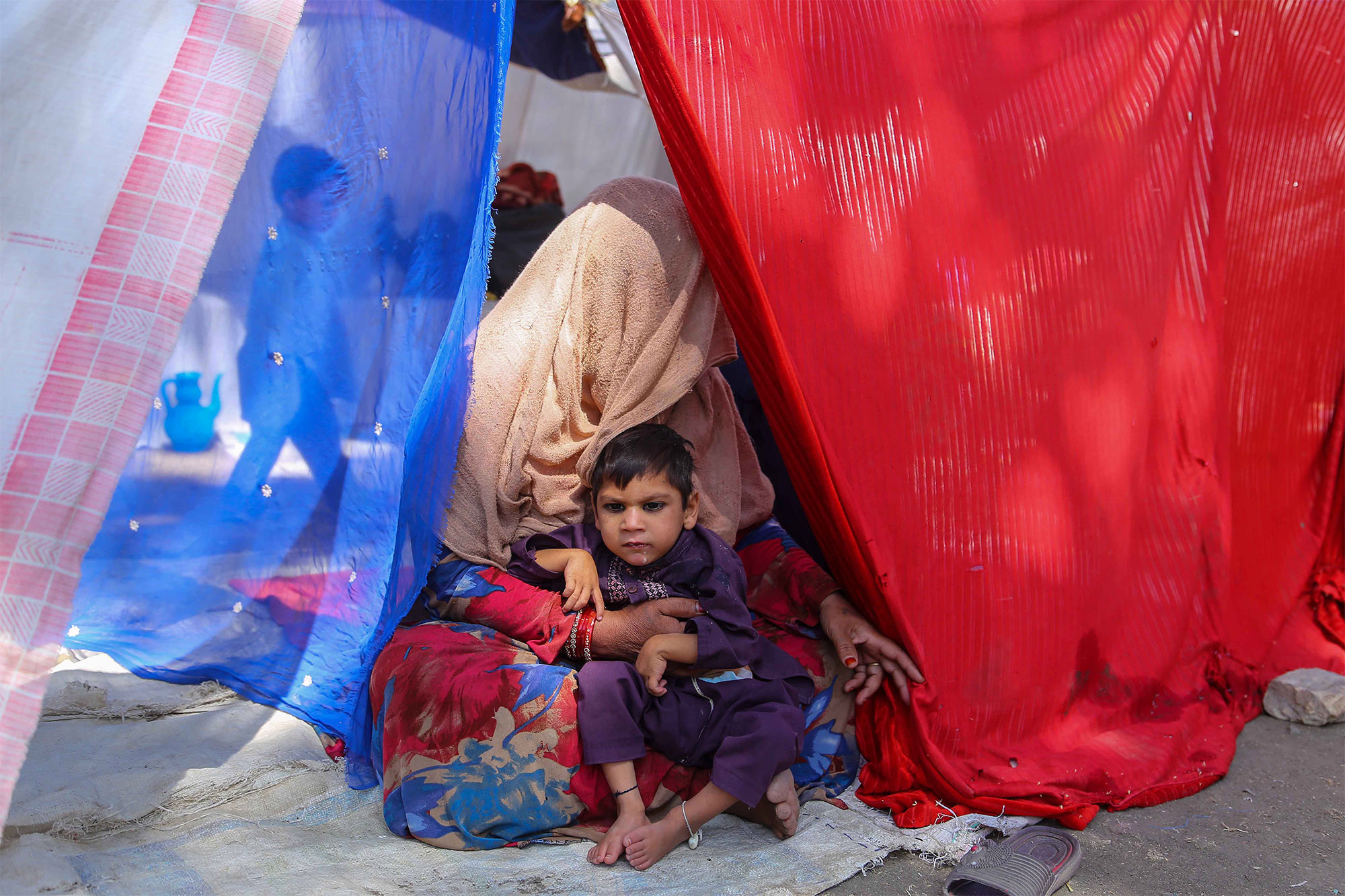 We must hold our government accountable as they will continue to be solicited by rogue groups even though they are opposed to our nations’ interests.