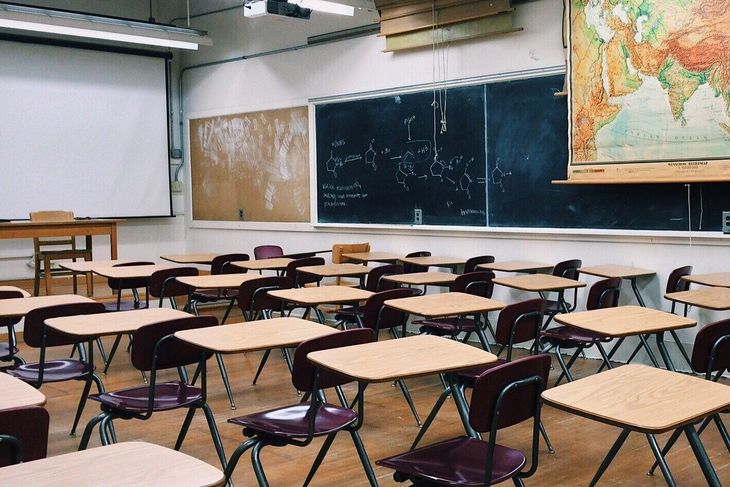 The Pilgrims and those who followed escaped their tyrannical rulers, and set off for a new start, free to worship God and pursue their dreams. Over the following century, their posterity was building a great nation yet found themselves living under tyranny, but now in America.

Still, on the pursuit of life, liberty, and the pursuit of happiness, these united patriots declared, fought for and won their independence from the most powerful nation on Earth, England.

The Constitution and Bill Of Rights were written to prevent the abuse of power from the government and ensure our God-given rights could be exercised. 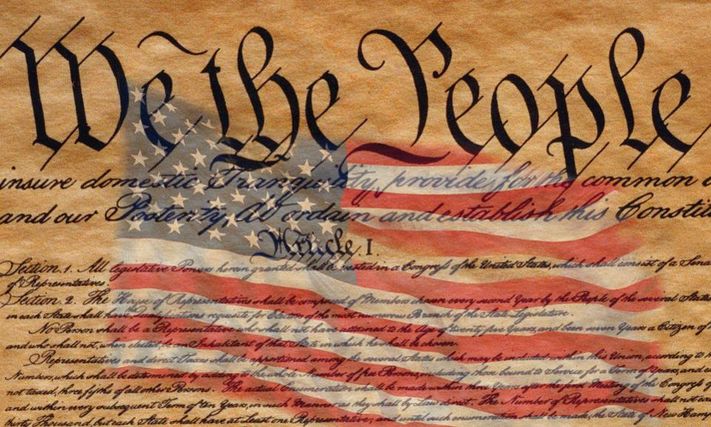 The reality has been, much less talented, thoughtful, and patriotic politicians have managed to pass laws, in direct conflict with the intent and letter of our laws.

Using political power and Republican missteps, progressives have placed judicial activists on courts, who when given the chance upheld these mischaracterizations of justice, enshrining them into our civil codes, and dramatically infringing on our rights.

Look at Tennessee, PJ Media is reporting Big Brother is out of control.

Ronald Reagan famously said that the scariest words in the English language are, “I’m from the government and I’m here to help.” Most Americans dread the day some government agents show up on their doorstep, bringing with them chaos, legal bills, false accusations—and worse, family separation. 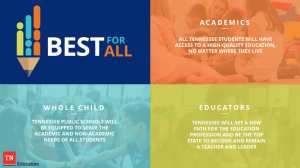 Every citizen in Tennessee with children should be preparing for that visit because education commissioner Penny Schwinn cooked up a Child Wellbeing Task Force with plans to visit every child in Tennessee and collect data on their families. Not only is it a data-collection effort, but the “wellbeing liaison” is required to be a mandated reporter, and you know what that means…child welfare will be knocking next.

Schwinn is very proud of herself for this plot to interfere in the lives of families. “Since we know many children have experienced adversity due to the pandemic, child wellbeing checks are a deliberate way all stakeholders in the community can help ensure the needs of our children are met,” she said. “I am encouraged by the hard work and dedication of the task force and our districts to support kids and their holistic needs.” 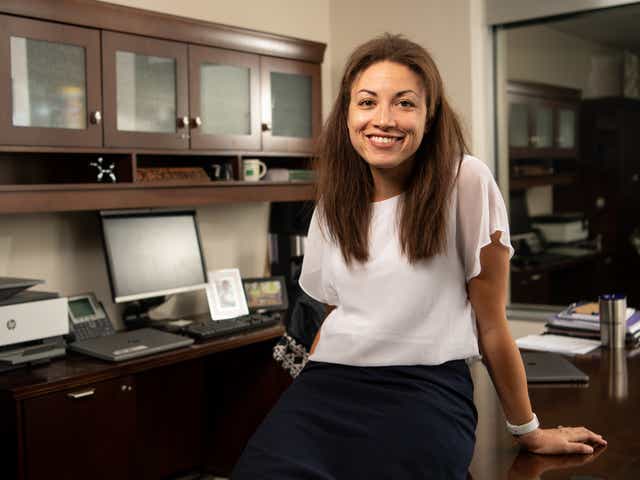 Of course, the adversities the children are facing are 100% due to the government shutting down their schools, their social engagements, their sports, their entertainment, and their playgrounds. Leave it to the government to create a problem and then attempt to be the “holistic” solution.

There’s a very simple solution to the “adversity” facing children in Tennessee: open the schools at full capacity, five days a week. If they aren’t going to do that, then sending a government nanny to tattle on parents whose kitchens are a mess and then take their kids off to foster care will only compound the trauma they inflicted in the first place.

The more than twenty-page PDF that Schwinn’s minions created is a real exercise in audacity. It must be read to be believed, but two things stood out to me as particularly egregious:

“It’s a horrendous overreach by government,” Republican Rep. Bruce Griffey told PJ Media. “I’m at a loss that Republicans are promoting a nanny state,” he said. “It’s crazy. Normally I’d see something like this from the Chinese government or Google collecting this kind of data on you and it’s just crazy.”

Griffey and his fellow state legislators are getting hit hard by constituents who are not pleased at being notified that the Fourth Amendment no longer applies to them. “My email is blowing up today and I haven’t responded yet because I’ve been in touch with fellow legislators who are working through it with the Department of Education and I’m hoping to get answers soon.”

The massive power exercised by governors throughout the coronavirus emergency is leaking into other issues that should be going through the legislature. But once governors get a taste of governing by fiat, they don’t want to give it up. “If Governor [Bill] Lee was consulted on this and did not come to the Speaker or the chair of the Education committee, then I am very disappointed,” said Griffey.

This is very disheartening and dangerous. You can expect social services to be called in by these Wellbeing liaisons, for things such as a Trump banner on a wall, or bibles on the kitchen table.

The state causes the “problem” by shutting down the schools, then comes up with a “solution”, getting access to people’s homes, without a warrant, by simply including home visits as part of the schools’ requirements for children to get a public education.

And since most parents have signed away their exclusive responsibility to educate their children, be entering their children into the public school system, there is not much the parents can do now, except hold their breath each visit.

The bigger problem is, this is another inch the state just took, and when looking back, have taken miles, on their march towards tyranny again.