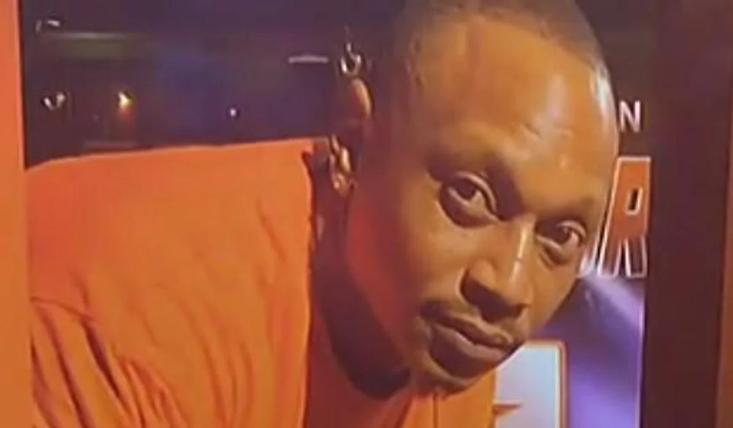 Four teenagers are accused of killing a South Carolina man execution-style after he punished them for their Instagram use by taking their computers away, according to local reports.

Three 14-year-olds and one 15-year-old hatched a plan to murder the victim, 38-year-old Larry Ingram Jr., on Nov. 14 after he reportedly punished two of them — who are related to him — by taking away their laptops, the Charlotte Observer reported.

On November 14, the four teens allegedly arrived at the apartment in Rock Hill, South Carolina, approximately an hour north of Columbia, where the victim lived.

According to reports, once Ingram walked outside his apartment, police say the teens shot him in the back. Once he was on the ground, he shot once again. WSOC-TV reported that “one of the teens shot Ingram several times.” It is unclear whether Ingram died immediately or later succumbed to his injuries.

Police found the murder weapon, a Glock handgun, wrapped in clothing and tossed in a nearby wooded area. The teens reportedly resented other disciplinary measures the father imposed on them in the past.

News reports have referred to Ingram as “a father,” and a woman claiming to be the victim’s sister asserted that two of the teens are, indeed, Ingram’s “sons.”

“His sons just wasn’t, you know, they wasn’t ready to accept discipline,” Kimberly Ingram told WSOC-TV through tears. “And it’s very hard on our family, because, not only did I lose my brother … we dealing with my nephews as well.”

Ms. Ingram has asked for prayers for herself and her family during “this tragedy of our life.”

On Tuesday, three of the four teens appeared before Visiting Family Court Judge Kimaka Nichols-Graham, who ordered all four juvenile suspects to be held in custody pending trial. The state is hoping to try the three as adults. The fourth is expected to appear in court in the coming days.

Prosecutor Kevin Bracket who has the difficult job of prosecuting the under-aged criminals confirmed the alleged actions taken by the four was horrible requiring their detention pending possible judicial processing.

“Seeing little kids come into court facing those kind of charges always just hurts the heart. So there’s that,” Bracket said. “The allegations are horrible. There is no question about that. I think it’s appropriate that they be detained while we sort this out.”