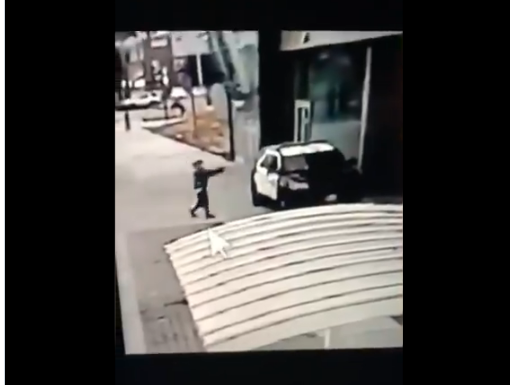 Two Sheriffs deputies, who left for work today, one woman, one man, ready to serve in parts of LA that need as much help fighting crime as anywhere in the US, are both clinging to life as I write this Saturday night.

Twitter is blowing up over this story and some of the responses to the shooting are sickening and show how much hatred is festering as a result of the constant attacks on police departments in progressive cities.

From the hatred pouring out the politicians such as AOC and Nancy Pelosi, and from the main news outlets, CNN, MSNBC, ABC, NBC, and CBS, etc. 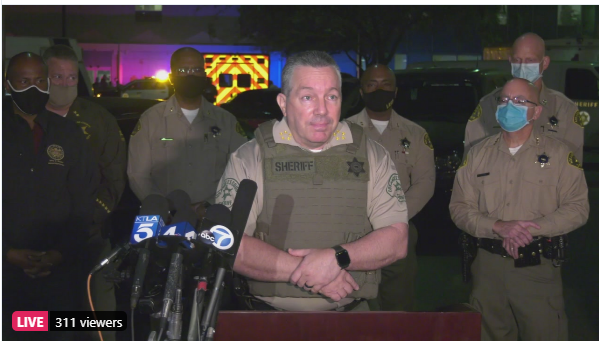 No audio has been released so it is unsure if the officers saw the attacker but they did not have time to react as the pistol was raised too quickly before the shooting took place.

Why we don’t know, but Compton is known for its gang activity and anything is possible when mixing drugs, violence, and police trying to stop things from going down is their neighborhood.

The last update from the Sheriff’s department is both deputies were shot multiple times and are in critical condition.

Update: The gunman walked up on the deputies and opened fire without warning or provocation. pic.twitter.com/cBQjyKkoxJ

As the story was unfolding there were several tweets that just made my blood boil.

Below you will see a reply to the update from a scumbag, page name “sodaboy” who posted

“I see a hero”, with a gif of a room full of people standing and applauding!

I see a hero pic.twitter.com/Av684FLyGo

Most people though, were just as appalled by these anti-cop tweets

I can't believe 13 people actually liked this tweet. Sick in the head.

Even this anti-police twitter member called out the main idiot for his reply.

I hate cops but this such a demented and fucked up thing to say. This is cowardly bullshit. My heart goes out to the families of these cops.

Praying for these deputies and for our nation.

If this was a kid encouraged to kill the police in an ambush, then communities like Compton better stand up and start working with the police or no one will be there when they need help in the future.

Their cities are cutting or considering cutting police department funding, reducing the numbers of officers, while the next generation is filled with anti-cop propaganda everywhere they look.

A recipe for disaster, in cities that have been under siege from policies put in place by terrible, liberal, democratic mayors, and city councils for decades.