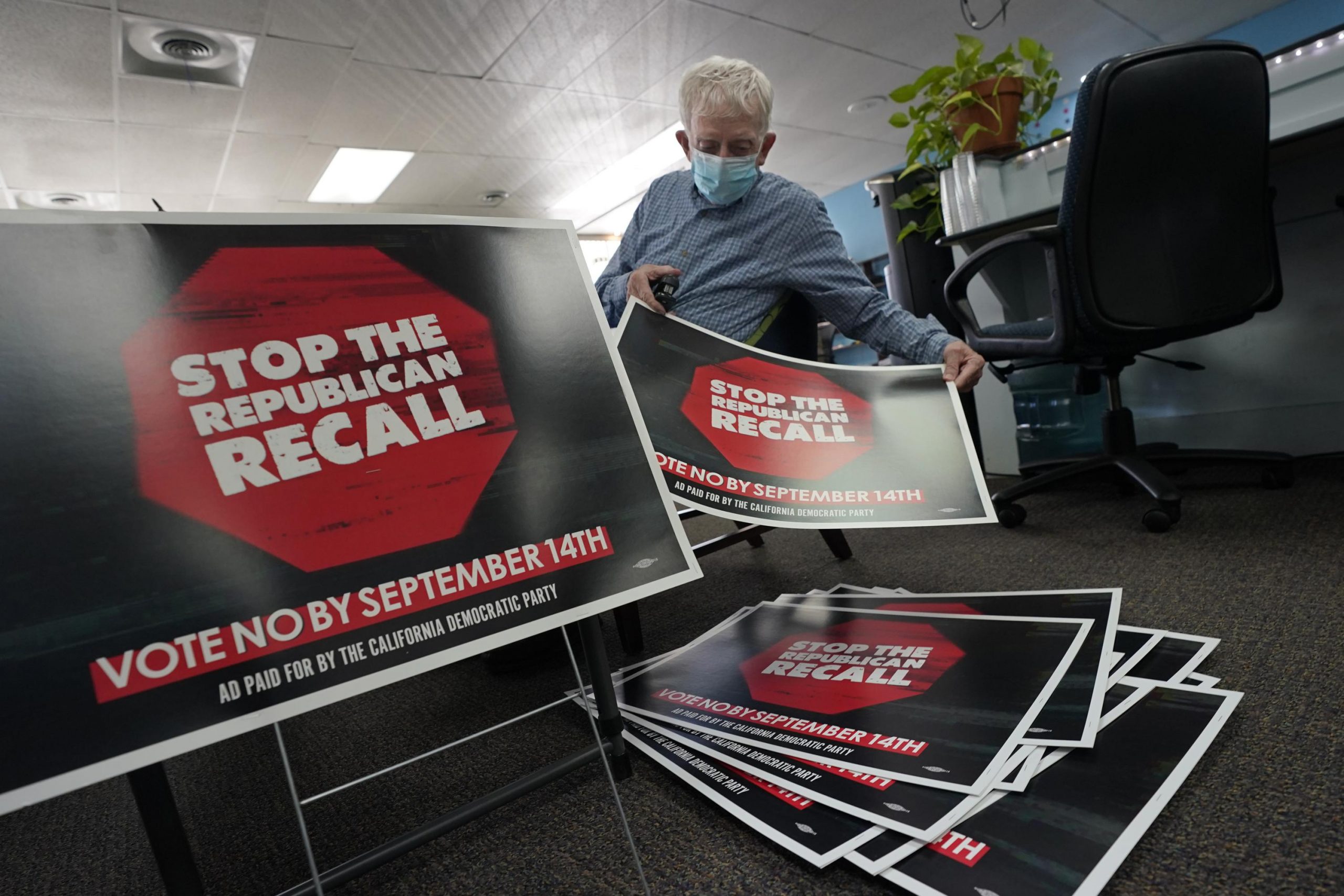 Very few events take place that changes the interactions between the citizenry and their government.

In countries based on democratic governmental systems, allowing the people to have a say via voting is a cherished right for many. Unfortunately, history has been replete with stories of this trust being broken as fraud is caught, and the knowledge that other nefarious actions took place in the dark of night by political operatives. 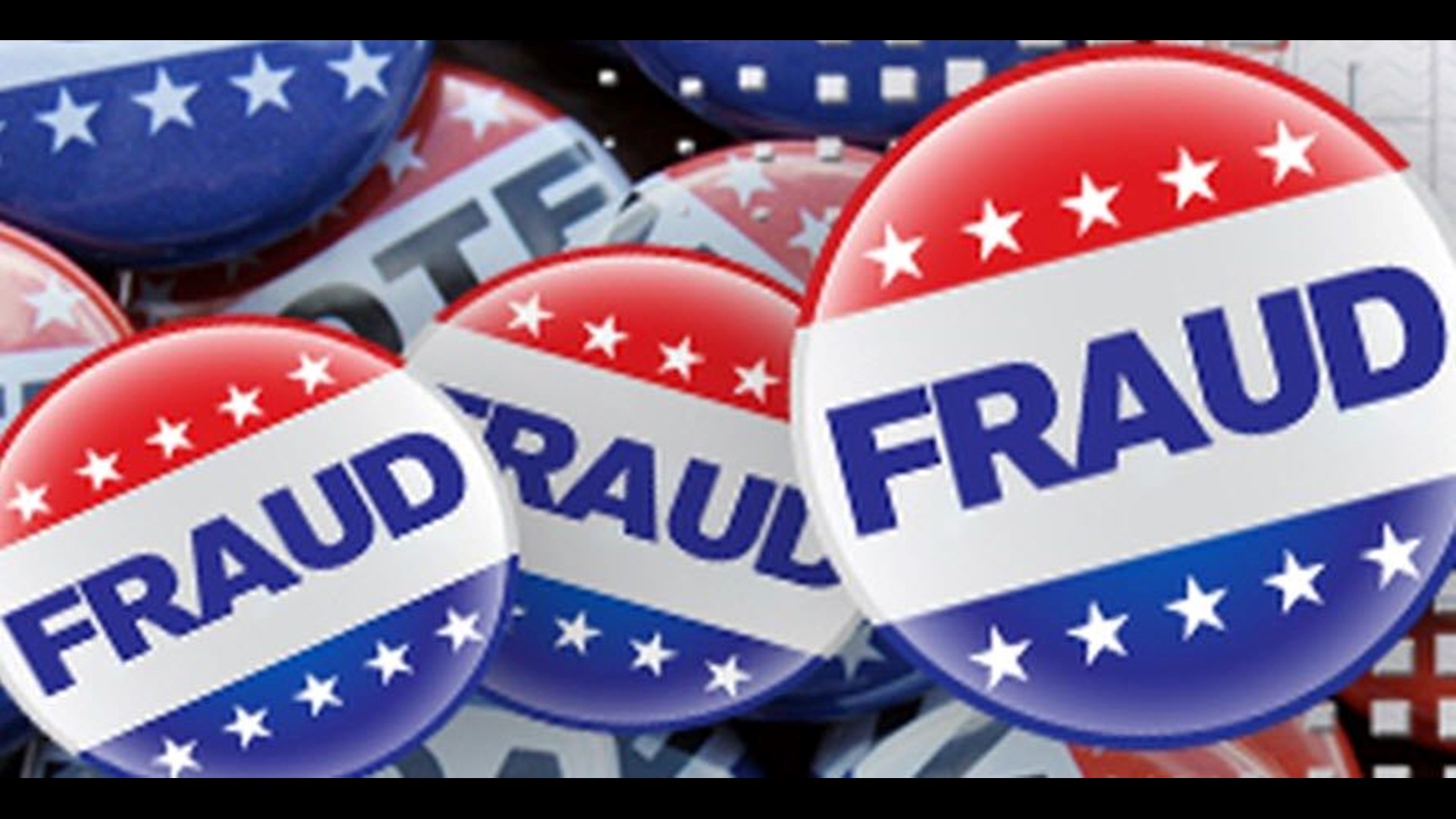 The 2020 elections are still be litigated, audits are underway, and Arizona is about to release its findings probably verifying former President Donald Trump actually won the state.

As a result, 18 states enacted election reform measures this year, including bills to require voter ID, curb the controversial practice of ballot harvesting.

In the Marxist state of California, the vote to possibly remove Governor Newsome from office is ending this week. In a sign of progressive boldness, there are signs some of the same fraud that took place in 2020 is happening here.

Some self-identified Republicans claim they arrived at their polling center to cast their ballots in the California recall election only to be told they had “already voted.”

“At El Camino Real Charter High School in Woodland Hills, some voters say they were told the computers showed them as already having voted, even though they had not,” reported KTLA.

West Hills resident Estelle Bender, 88, said she was far from the only person who was being told incorrectly that they had already voted.

In addition to friends of hers who experienced the issue and two other women outside the polling place, Bender said that inside, “the man next to me was arguing the same thing.”

Bender said she filled out a provisional ballot and “left really angry.”

Bender added that, to her knowledge, many of those affected by this issue are self-identified Republicans, and she’s suspicious.

“I’d still like to know how I voted,” Bender said.

The Los Angeles County Registrar-Recorder’s office said in a statement that provisional ballots are a “failsafe option” to ensure that everyone’s votes are counted.

“Once the eligibility of the voter is verified, [the ballots] are processed and counted,” the statement added.

The media, especially the LA Times, has been reporting the effort to remove Newsome is a republican attempt to bring Texas to the Golden State but are losing badly and Newsome will stay in office.  Why are they doing this, to discourage those who want to be part of recalling our out-of-control governor, to not send in their ballots?

I believe the “YES” votes to remove Newsome are winning but with the democratic machinery apparently inventing, I believe we will be able to chalk up another stolen election, done right in front of our faces.

COVID Madness – Vaccines Mandates For Children 12 and Up, BUT Not Illegal Aliens!
Crooked Dr. Fauci Ignoring The Data. Pushes For Children Vaccinations, Unvaxxed Blocked From Flying!
To Top