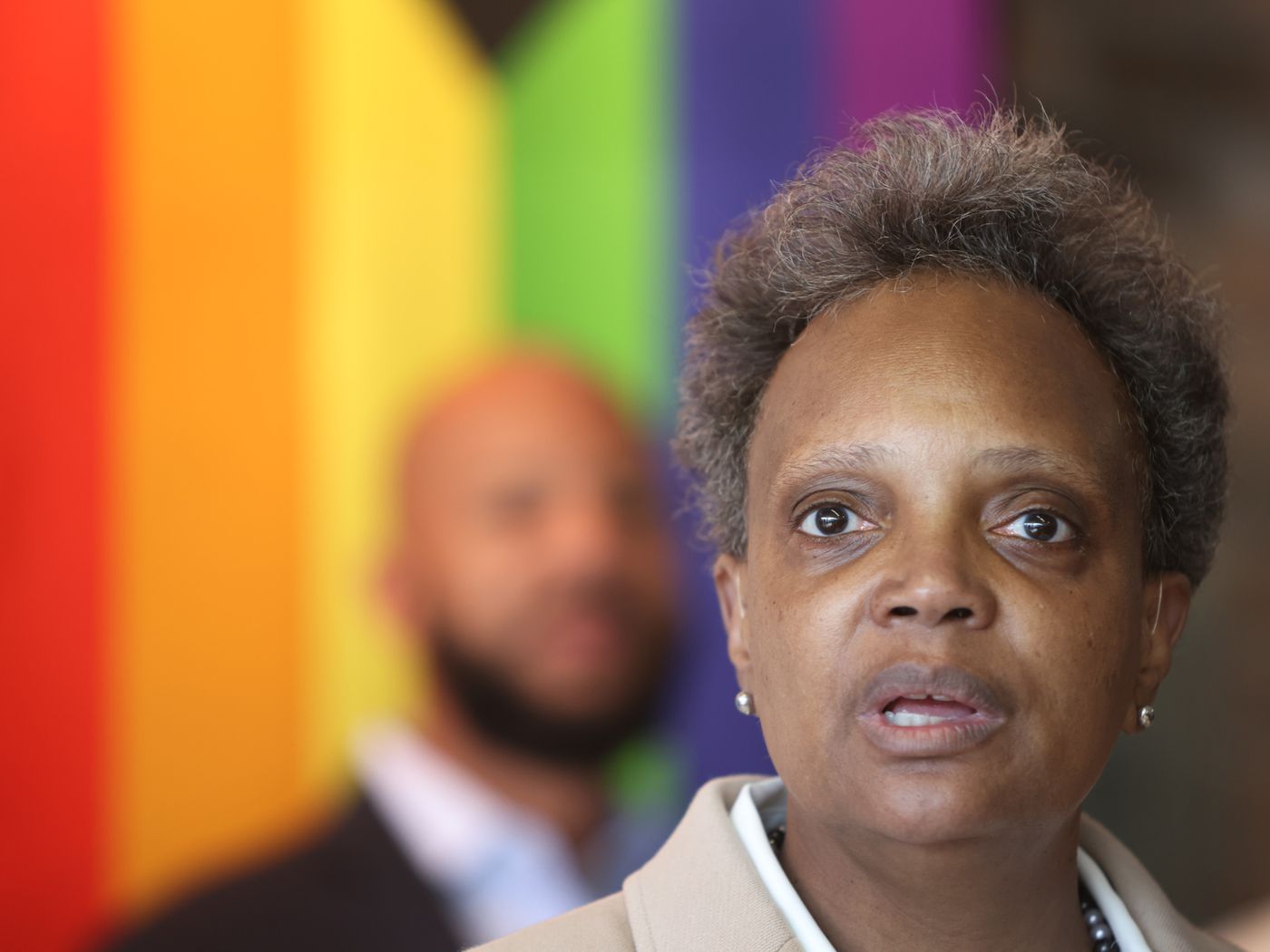 As one of many midwesterners who love the “windy city”, and are huge fans of the professional sports team in Chicago, IL, the increasing crime and very high gun violence keeps us from ever considering moving there.

The community in an attempt to shake things up, recently elected the city’s first lesbian, Native American mayor, Lori Elaine Lightfoot, in 2019 as the 56th mayor of Chicago.

Lightfoot made several campaign promises on how her administration would combat and reduce the violence, especially the growing number of gang shootings on the Southside of the city.

Unfortunately for everyone, she has performed poorly in her first full year as the city’s Chief Executive Officer.

The number of homicides and shootings in Chicago spiked dramatically in 2020, ending with more bloodshed than in all but one year in more than two decades, statistics released by police on Friday revealed.

After three years of falling homicide totals, 2020 ended with 769 homicides — 274 more than the previous year and the most since the 784 homicides in 2016. The latest shooting victim figures told the same story, with the year ending with 4,033 shooting victims compared with 2,598 the year before.

2021 has not gone well either as the mayor has been deflecting criticism from all sides by blaming neighboring states, with more lenient gun laws, and being the sources of the weapons used in the Chicago shootings.

At least 39 people were shot, 3 fatally, in weekend gun violence last week according to ABC 7 News

With the Biden administration pushing for everyone to be vaccinated nationally, Lightfoot and the other progressive politicians have joined in mandating their city employees must be vaccinated or possibly lose their jobs.

Here is where it gets interesting.

The police who have been threatened with defunding and have been under constant criticism for the violence, making it difficult to maintain a fully staffed police force, is sending a resounding NO, through their union, to complying with her mandate.

The head of Chicago’s police union has advised officers not to comply with the city’s COVID-19 vaccine reporting requirement and says members should be willing to be sent home without pay rather than submit to the shot mandate for city workers.

With city employees’ vaccine status deadline Friday, Fraternal Order of Police Local 7 President John Catanzara also said in a video posted Tuesday that the union has filed a labor grievance against the city and plans to pursue legal action to fight the mandate.

For Chicago Public Schools, employees who are not fully vaccinated against COVID-19 by Friday’s deadline will still be able to work Monday, but they will have to undergo weekly testing at their schools, the district’s CEO said Wednesday.

John Catanzara announced he will go into a no-pay status tonight following the deadline.

So who will lose the game of chicken?

Will Mayor Lightfoot relent on her mandate allowing the police to continue fighting the violence or will she stand her ground eventually firing hundreds of officers for rejecting the vaccines?

If the latter, Lightfoot’s firings would be further reducing the number of officers on the street, with some estimates to almost half of the numbers currently patrolling the struggling city.