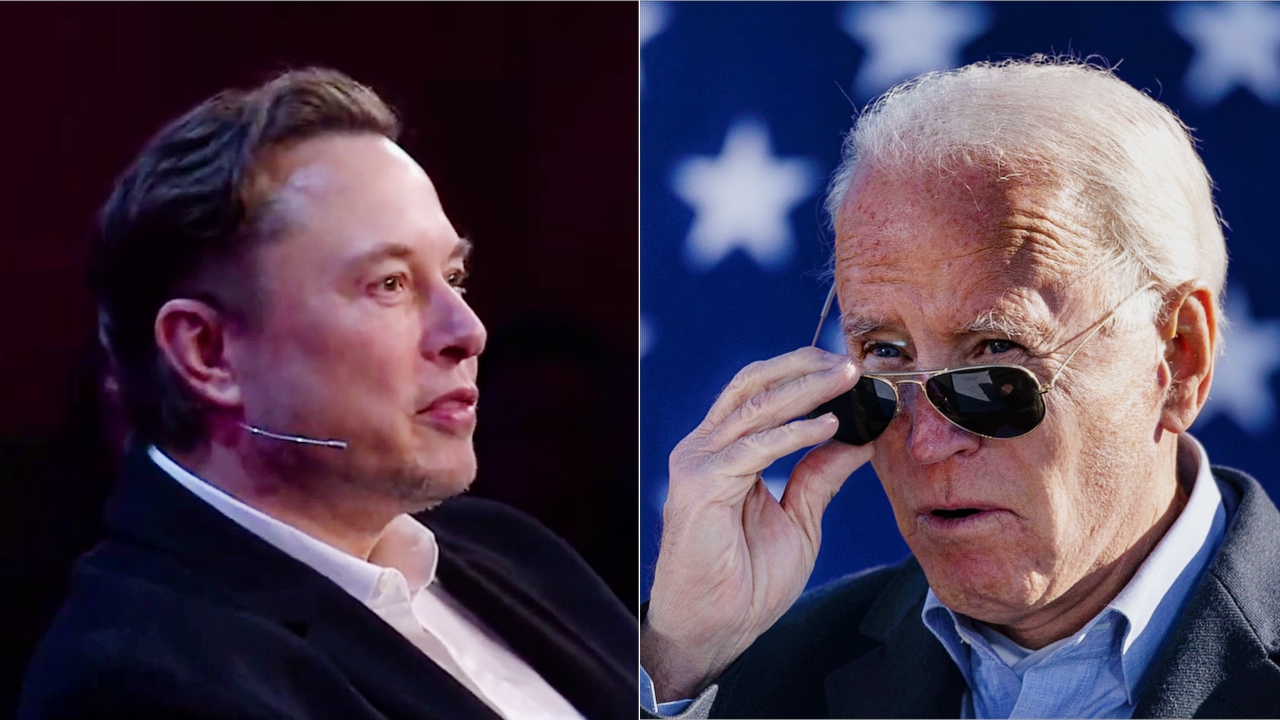 Hitler’s Ministry for State Security, commonly known as the Stasi, was the state security service of East Germany from 1950 to 1990.

The Stasi’s function was similar to the KGB, serving as a means of maintaining state authority. They monitored and silenced dissenting speech, and shut down what they deemed to be “misinformation” and “disinformation” in the press.

The Biden administration, which I believe is executing former President Barack Obama’s third-term agenda items, has continued the targeting of Americans through public/private partnerships with Big Tech and abusive actions by the corrupt Department of Justice.

When a reporter asked Jean-Pierre about the social media giant becoming a “vector of misinformation” since being acquired by the African American billionaire and Tesla CEO, Jean-Pierre stated that the government is closely monitoring the situation.

“Again, we are all keeping a close eye on this. We are all monitoring what’s currently occurring and we see it with our own eyes, with what you all are reporting and just for ourselves, with what’s happening on Twitter,” Jean-Pierre said.

“But again, social media companies have a responsibility to prevent their platforms from being used by any user to incite violence, especially violence directed at individual communities as we have been seeing, and the president has been very clear on calling that out. He’ll continue to do that and we’ll continue to monitor the situation,” she concluded.

The new owner of Twitter tweeted out that  Apple has threatened to “withhold” Twitter from their App Store, but refused to say why.

Apple has mostly stopped advertising on Twitter. Do they hate free speech in America?

Apple’s review of Twitter is most likely a result of its relationship with the White House and is in line with its Great Reset obligation to maintain an acceptable ESG score.

An ESG score is an objective measurement or evaluation of a given company, fund, or security’s performance with respect to Environmental, Social, and Governance (ESG) issues.