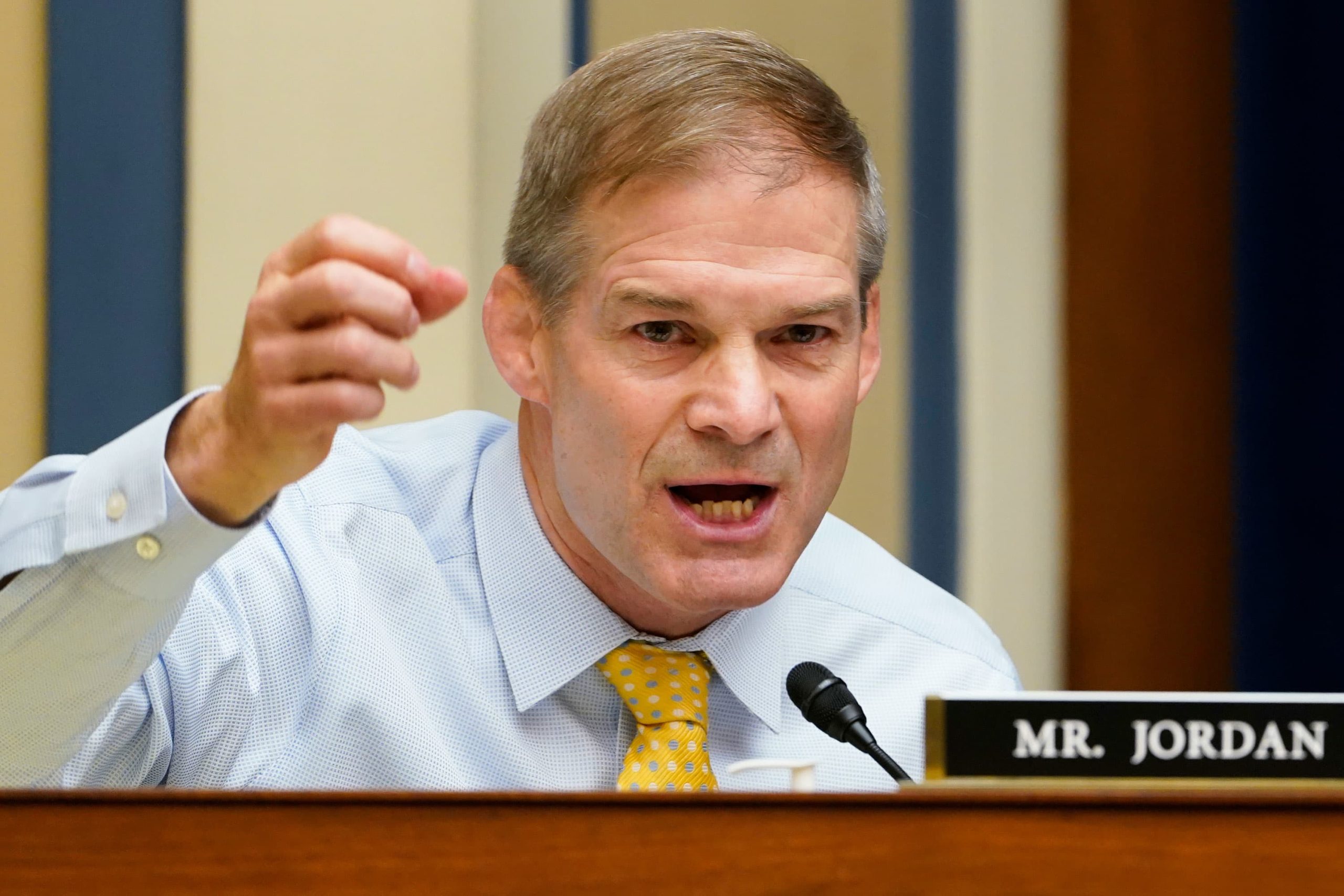 In a sane world, the Department of Justice would not appoint a blatantly partisan and biased new special counsel to target former President Trump.

After a stint as a war crimes prosecutor, he rejoined the Justice Department to lead the public integrity section. During his tenure, the section pressed ahead with significant, but challenging, prosecutions against prominent public figures from both political parties.

Prosecutors scored a public corruption conviction against former Virginia Gov. Bob McDonnell, a Republican, but the case was later overturned by the Supreme Court. The section also prosecuted former Democratic vice presidential nominee John Edwards, but a jury acquitted him on one count and deadlocked on others and the Justice Department declined to try him again.

In addition Smith’s involvement with the illegal targeting of conservative groups with Lois Lerner, his wife contributed to the campaigns of Joe Biden and Rashida Tlaib and helped produce the 2020 Michelle Obama documentary Becoming.

The wife of Jack Smith, the special counsel appointed by the DOJ to go after President Trump was not only a donor to Joe Biden, but also a producer of the Michelle Obama documentary pic.twitter.com/EBsJpoRZWq

Jordan asked rhetorically, “Guess who was the lead person at the Justice Department looking for ways to target and prosecute the very people looking into who Lois Lerner went after? Jack Smith, the guy Merrick Garland just named as special counsel to go after President Trump.”

Check out [the] article on front page of ny times [sic] regarding misuse of non-profits for indirectly funding campaigns. This seems egregious to me – could we ever charge a [18 U.S.C. §] 371 conspiracy to violate laws of the USA for misuse of such non profits to get around existing campaign finance laws + limits? I know 501s are legal but if they are knowingly using them beyond what they are allowed to use them for (and we could prove that factually)? IRS Commissioner sarah ingram [sic] oversees these groups. Let’s discuss tomorrow but maybe we should try to set up a meeting this week. [Emphasis added]

The House Republican report noted that Smith then proceeded to convene meetings on a “possible 501/campaign finance investigation”:

Smith convened meetings on a “possible 501/campaign finance investigation.”801 At Smith’s direction, Pilger arranged a meeting with Lerner and the IRS to discuss the “evolving legal landscape” of campaign-finance law after the Citizens United decision.802 Pilger intended to engage with Lerner about being “more vigilant to the opportunities from more crime in the . . . 501(c)(4) area.”803 He also sought to better understand the “practicalities” of criminally enforcing non-profit political speech, such as whether the IRS could review donor lists of 501(c)(4) organizations for potential violations of campaign-finance law.804 Similarly, the IRS sought to “walk [the Justice Department] through the basic civil rules within [the IRS’s] jurisdiction and find out what if anything else they are looking for. . . . These are not tax people so [Lerner] may also take [IRS employee] Joe Urban to do clear perimeters about tax info should they want to do any 6103 fishing (as opposed to public record 6104 info).

Former President Donald Trump blasted the Justice Department’s appointment of a special counsel to take over investigations related to presidential records and Jan. 6, telling Fox News he “won’t partake in it” and calling it “the worst politicization of justice in our country,” while urging the Republican Party to take action.

“I have been proven innocent for six years on everything — from fake impeachments to [former special counsel Robert] Mueller who found no collusion, and now I have to do it more?” Trump said.

“It is not acceptable. It is so unfair. It is so political,” Trump added.