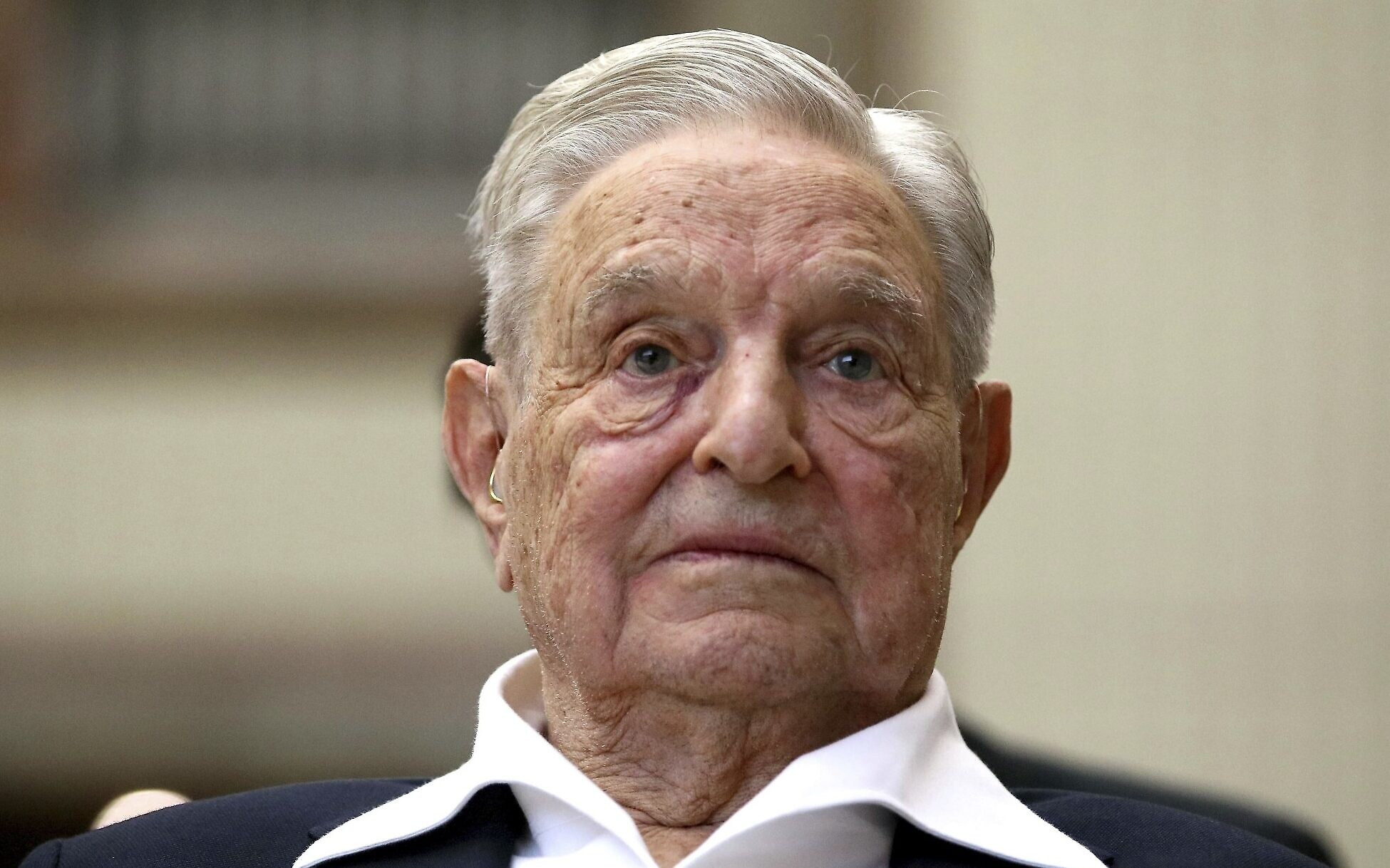 Far-left politicians including Senator Joe Biden, former President Bill Clinton, Crooked Hillary Clinton, and hundreds of other well know Democratic leaders publically called for tough immigration laws to be enforced, and for illegals to be deported for American worker’s sake.

Obama on the other hand used executive orders to in effect re-write immigration laws. He also weaponized the DOJ to take states like Arizona to court, trying to stop them from deporting the border crossers who did not qualify for asylum.

Following President Biden’s inauguration former White House Press Secretary Psaki confirmed that Obama was speaking with Biden on a regular base, concerning policy issues and that they were expected to do so during Biden’s entire term.

As a result of Obama’s influence, the policies, regulations, and executive orders under the current administration have taken Barack’s unfinished goals, after his 8 years in the Oval Office, of open borders and amnesty to a whole new level.

The Vera Institute of Justice, a New York-based group that supports defunding police and views immigration enforcement agencies as a “threat” to civil liberties, was awarded a Health and Human Services-funded contract in March to provide legal assistance to unaccompanied minors, according to a federal database.

The federal contract could end up showering the Vera Institute of Justice with $1 billion in taxpayer funding, Fox News reported:

The arrangement lasts until March 2023 but can reach as high as $983 million if renewed until March 2027, the agreement shows. This appears to be the largest federal contract Vera has secured for immigration-related services for any single year dating back to the mid-2000s.

The Vera Insitute, meanwhile, is propelled by taxpayer-backed government grants and contracts like the one it secured in March. Between July 1, 2020, and June 30, 2021, $152 million of the group’s $191 million in revenue came from government sources, its most recent financial audit shows. [Emphasis added]

The institute seeks to end “mass incarceration” by cutting down on the number of jails, prisons and detention centers in the United States. The group has also signaled support for defunding police.

The Vera Institute of Justice was previously awarded $310 million by the Obama administration to help UACs avoid deportation.

In 2019, they also worked with the city of Philadelphia, Pennsylvania, to create a program dedicated to helping illegal aliens avoid deportation specifically by providing them with free legal services.

Soros and other open borders groups are using their massive wealth and influence to flood our nation with tens of millions of foreign nationals.

The best solution, in my humble opinion, for stopping the invasion on our borders, is for the U.S. House re-write immigration laws removing the magnets of amnesty, asylum, and chain migration.

Without these three, there would no longer be any expectations of them being able to stay in the U.S.