Simply Corrupt! Teachers’ Union Refuses to Go Back to School — But Attended Sharpton’s 50,000 Race “Get Off Our Necks” Rally in DC

After following politics since 1976, I am convinced the left has methodically dismantled parts of our nation through our education and immigration systems.

Over the decade 15 plus million illegal aliens have entered our country, and the education system has failed many more than that.

Graduation, attendance, and grades have dropped with a large percentage of students in certain urban schools, not reading proficiently yet allowed to graduate high school! 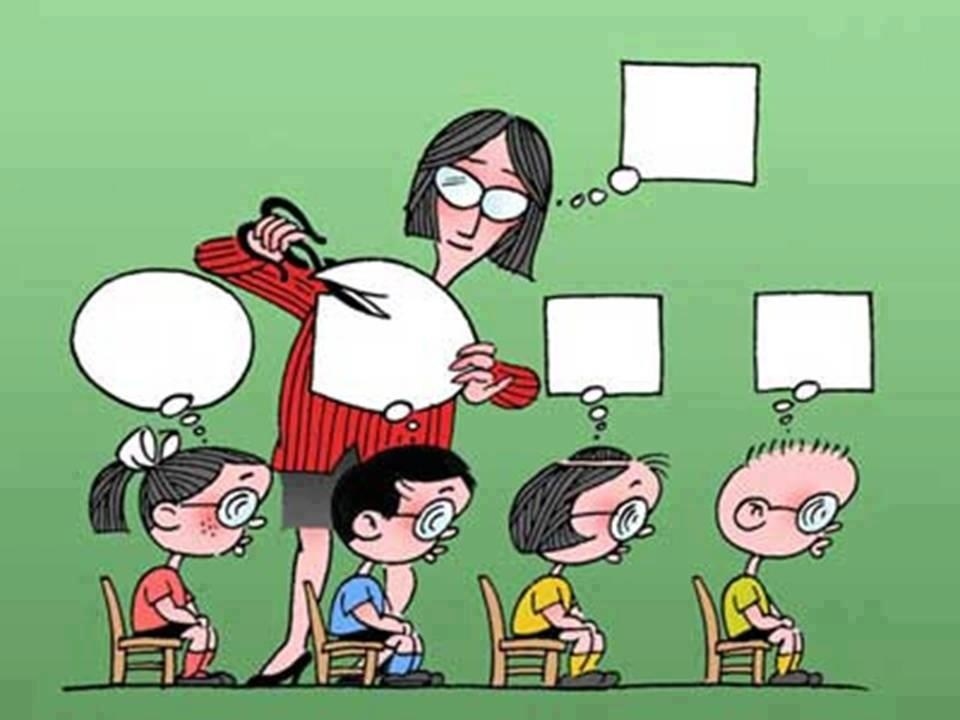 One reason why the education system has not been fixed, even though it directly affects the children of parents nationwide.

Teacher Unions; The protect low performing teachers and can shut down a school when deciding to strike. 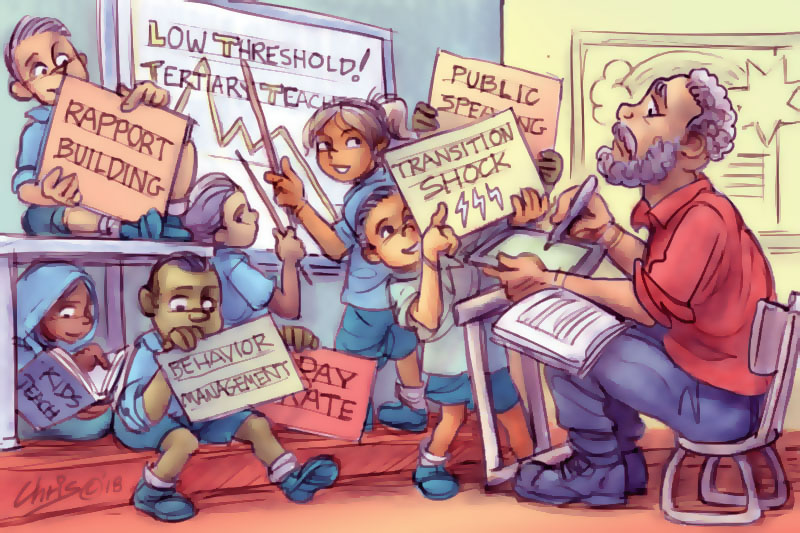 According to Frontpage Mag

The American Federation of Teachers union boss Randi Weingarten claimed at the union’s annual convention that teachers were so terrified of going back to school that they were “quitting in droves” and “making their wills”.

The AFT threatened that its members would go on strike if they were expected to go back to actually doing their jobs and teaching in a classroom.

In New York City, the United Federation of Teachers, which is affiliated with the AFT, marched with cardboard coffins and fake body bags. Some union teachers wore skeleton t-shirts. 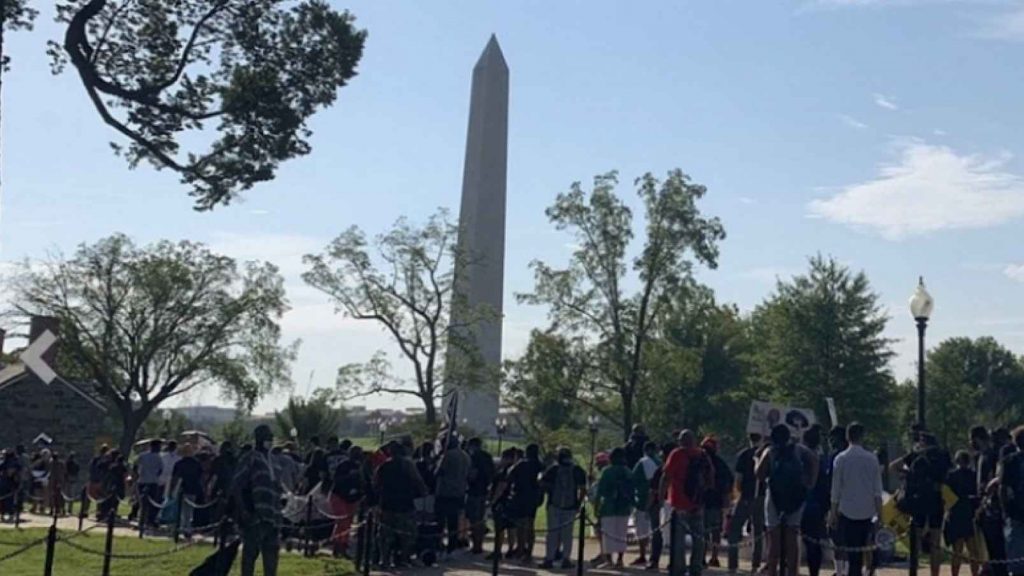 A Halloween skeleton attached to a garbage bag held a cardboard sickle and a message written next to dripping blood, “Welcome Back to School”. “I can’t teach from a cemetery,” one sign claimed. Another declared, “We Won’t Die for the Department of Education.”

Despite their claim that they feared for their lives, the march had little social distancing.

A few weeks after the death march, the AFT’s teachers took a break from making out their wills to get on buses and travel to Washington D.C. to take part in Sharpton’s 50,000 person rally. 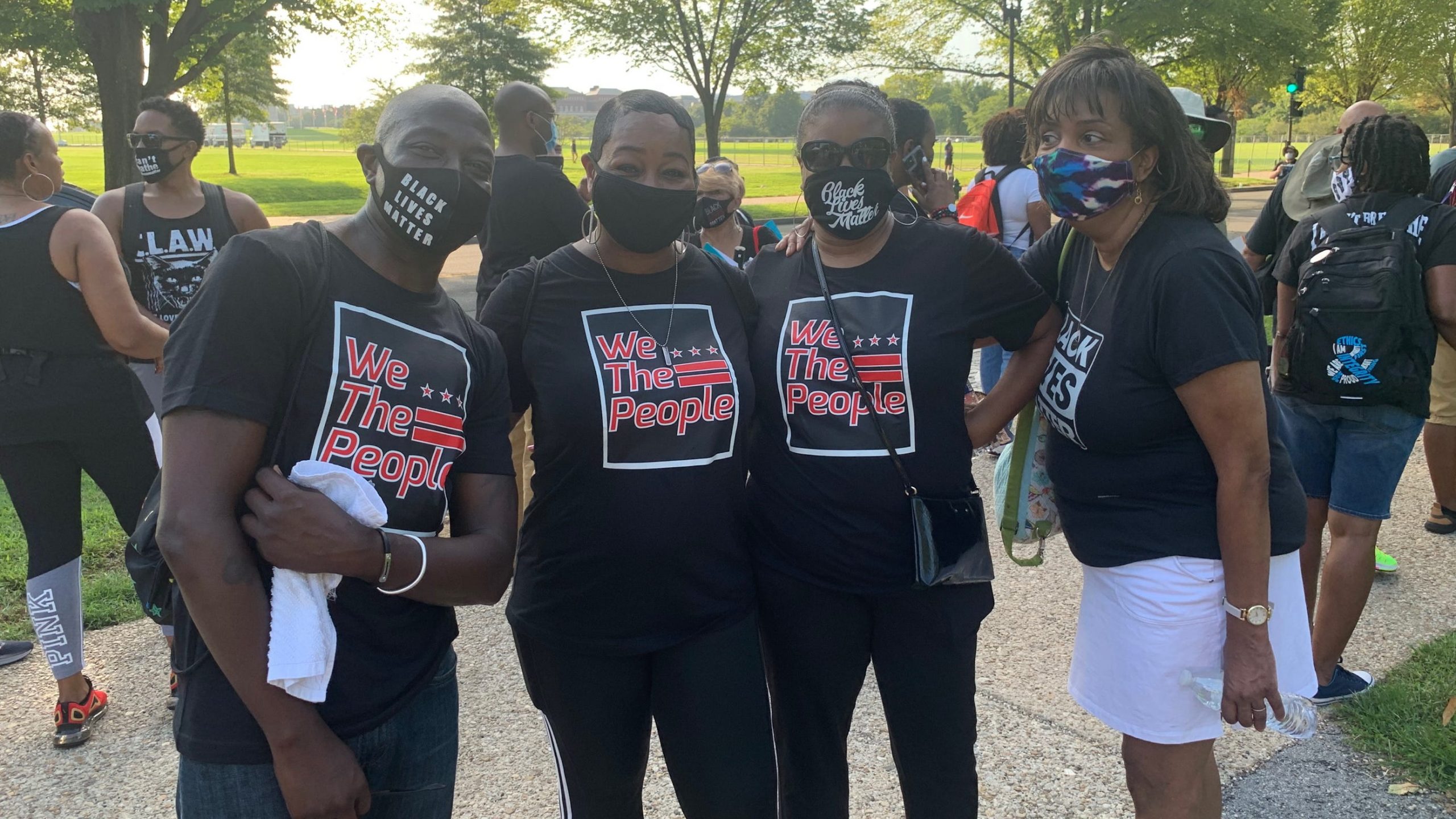 The AFT was described as “mobilizing” for the Get Your Knee off Our Necks Commitment March in Washington D.C. which included lots of hate, but few coronavirus precautions.

Despite that, and Sharpton’s racist history, the rally included a taped message from Senator Kamala Harris, the Democrat VP nominee, and support from Governor Andrew Cuomo.

And there was plenty of participation from teachers who claim they’ll die if they go back to work.

The coffin and body bag parades are being brandished by unions to terrorize parents, even while the unions cheer on tens of thousands of black nationalists squeezing together in D.C.

The Milwaukee Teachers’ Education Association had made their own coffins of children to terrorize parents into keeping schools closed. The ghoulishly vile messages on them included,  “Here lies a third-grade student from Green Bay who caught COVID at school”

The union’s Twitter claimed that “It isn’t a matter of if students and staff at in-person schools will get sick, it’s a matter of when”, even while it kept on promoting Black Lives Matter rallies.

It even retweeted a photo of the massive crowd for Sharpton’s 50,000 “Get Your Knee off Our Necks Commitment March” rally where everyone was closely crowded together.

If the AFT’s boss and its staffers can head out to D.C., pal around with Sharpton, and then speak to a crowd of tens of thousands, its members can go back and teach school in-person.

Sharpton’s March on Washington once again exposed the lie that the Democrats shut down the country because they care about social distancing. And it exposed the lie that the American Federation of Teachers has been threatening school districts because it cares about safety. If Randi Weingarten can hug Al Sharpton in person, AFT’s hacks can go back to school.

Well, this should leave you speechless but in this exaggerated CV-19 “Pandemic”, it is acceptable to stop Christians from going to church, while at the same time allowing girls to have their babies aborted.  It is unthinkable to allow people to go to a baseball game, but it’s ok for BLM, ANTIFA, and Al Sharpton’s 50,000 “Get Your Knee off Our Necks Commitment March to take place.

The children in our country don’t have a voice.

These teachers, who are so terrified of teaching in their classrooms, yet can carry a fake coffin, while marching for “social justice”, and refusing to go to their workplace because of cv-19.

This reminds us again of the scam and swamp establishment, which does nothing about failing schools, as long all the teachers teach X Rated sex ed to 3rd graders, and all children are trained in the philosophy of Karl Marx while brainwashing them against America, and for it stands for.