Can you say a punch in the gut?

Though the winner of the prize for 2021 will not be announced until October of next year, the idea that President Trump was nominated for the Nobel Peace Prize has to make many a liberal, go off the deep end.

President Trump has been nominated for the Nobel Peace Prize for helping broker a peace deal between Israel and the United Arab Emirates.

The nomination was submitted by Christian Tybring-Gjedde, a member of the Norwegian Parliament, praised Trump for his efforts toward resolving protracted conflicts worldwide. Tybring-Gjedde previously submitted a Nobel nomination for Trump along with another Norwegian official in 2018 after the president’s Singapore summit with North Korean leader Kim Jong Un. 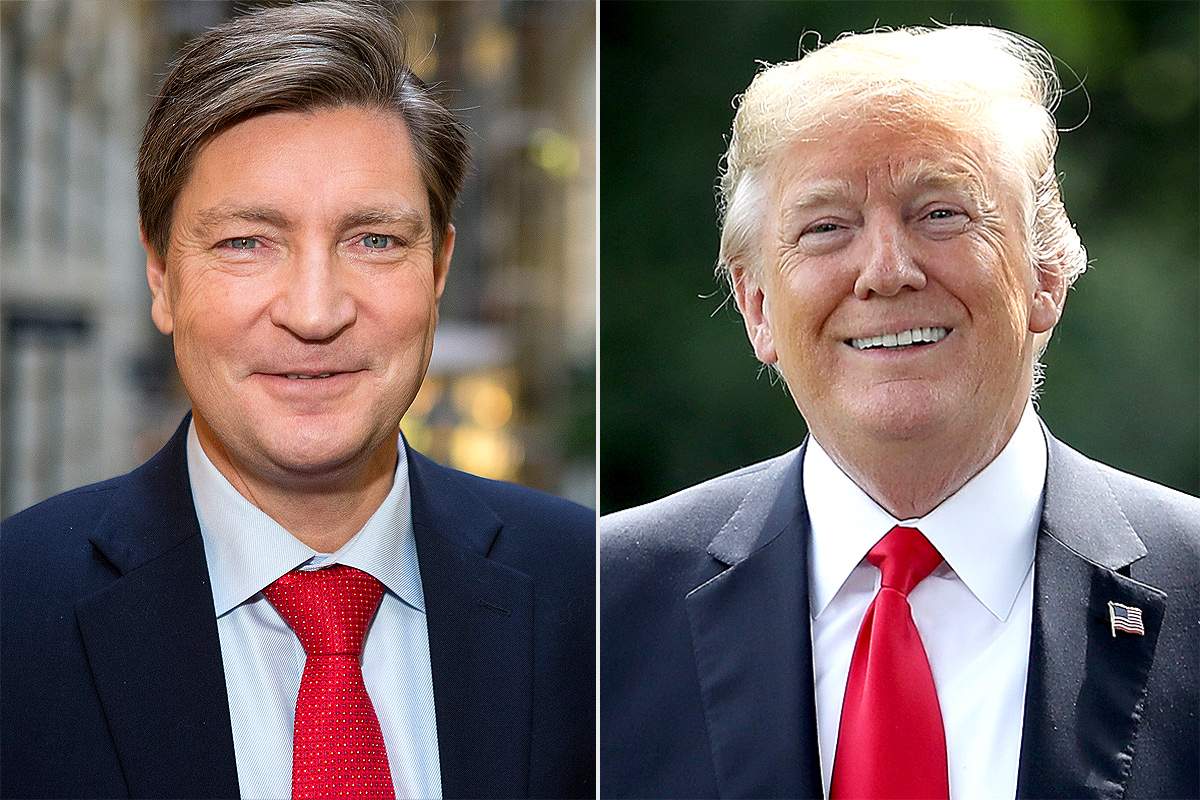 Just weeks after helping to broker peace between Israel and the United Arab Emirates (UAE), President Trump has been nominated for the 2021 Nobel Peace Prize.

“For his merit, I think he has done more trying to create peace between nations than most other Peace Prize nominees,” Tybring-Gjedde, a four-term member of Parliament who also serves as chairman of the Norwegian delegation to the NATO Parliamentary Assembly, told Fox News in an exclusive interview.

Tybring-Gjedde, in his nomination letter to the Nobel Committee, said the Trump administration has played a key role in the establishment of relations between Israel and the UAE. “As it is expected other Middle Eastern countries will follow in the footsteps of the UAE, this agreement could be a game changer that will turn the Middle East into a region of cooperation and prosperity,” he wrote.

Tybring-Gjedde also cited Trump’s “key role in facilitating contact between conflicting parties and … creating new dynamics in other protracted conflicts, such as the Kashmir border dispute between India and Pakistan, and the conflict between North and South Korea, as well as dealing with the nuclear capabilities of North Korea.”

The president also has grumbled about the prize, noting that his predecessor, Barack Obama, had won it.

“They gave it to Obama. He didn’t even know what he got it for. He was there for about 15 seconds and he got the Nobel Prize. He said, ‘Oh, what did I get it for?’” Trump said in February 2019. “With me, I probably will never get it.” 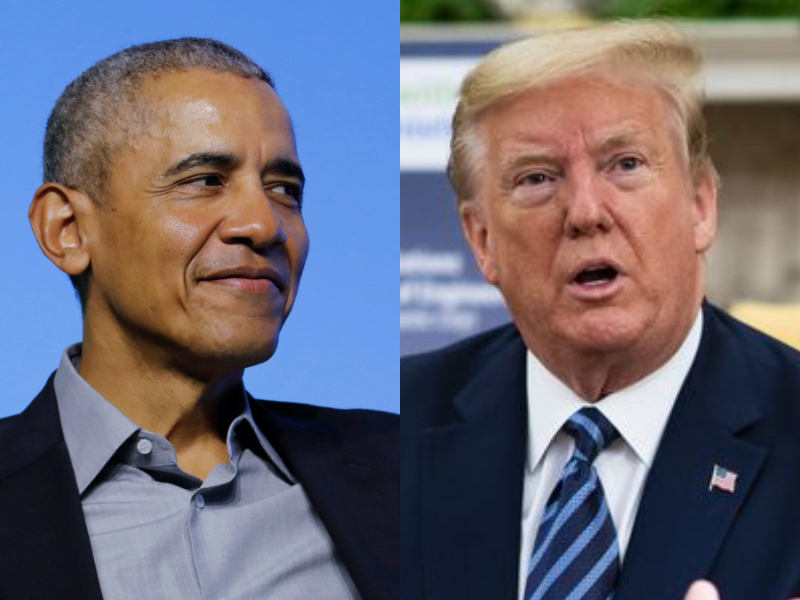 Japanese Prime Minister Shinzo Abe has also nominated Trump for the Nobel Peace Prize after receiving a request from the US government to do so, according to reports.

Even though he deserves it, I think it is unlikely globalist will be able to vote for President Trump, since he is fighting against everything they stand for.

But, if President Trump wins re-election, “Bigly”, you never know, they may feel the current of success and to try to glean some of his popularity, helping him get the prize, to be part of history.

Who knows, for now, I am working to MAGA – Four more years.