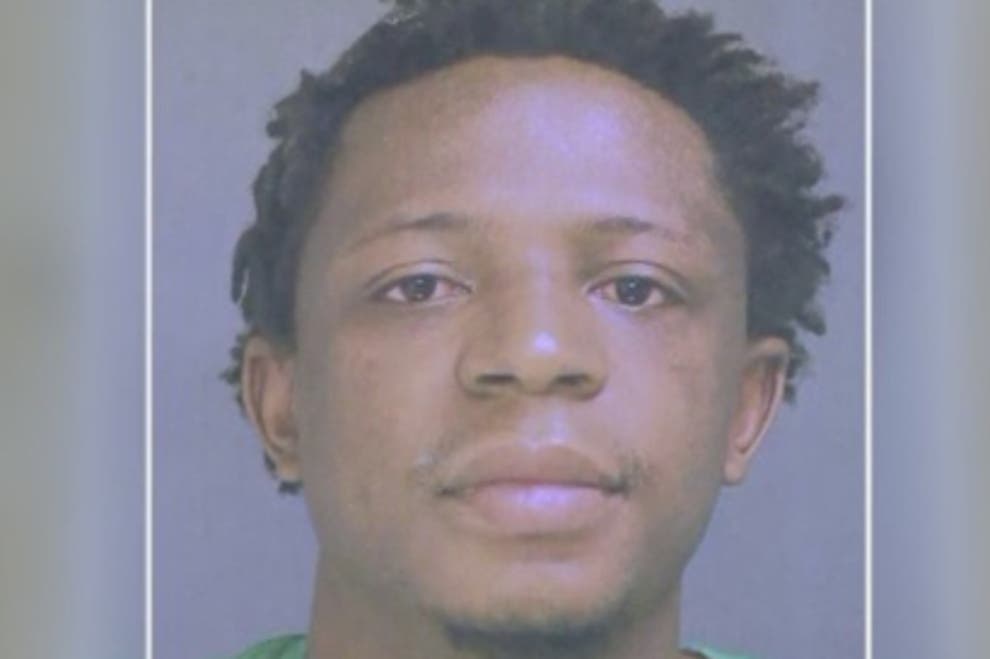 The American experiment has gone from the Puritans strictly following Biblical teachings to heathenistic postmodernism morally corrupting the nation from the inside out.

Our basic cultural civics used to require people viewing the abuse of a weaker person to intervene to prevent increasing harm from taking place.

The problem for America is the education system had taught the past several generations that there is no God, nor absolute truth, so no one should be able to judge another person’s actions. Without truth, the expectations of strangers getting involved with others have become not only unwelcomed but considered overt intrusions by many.

The roles of men and women have been blurred relieving weak men of the moral responsibility of protecting women in harm’s way.

This set’s up a real story that just took place, and the lack of community confirms everything we just went over.

A woman was actually raped on a train in suburban Philadelphia Wednesday night as bystanders did nothing, according to police.

The rape was captured on surveillance video that showed people on the train did nothing to intervene.

The woman was taken to the hospital for treatment and the attacker, 35-year-old Fiston Ngoy was arrested.

In traditional America, this story would shock us to the core as there were laws in some cities that made it a crime to not intervene allowing a vile crime to take place instead.

The local police were troubled by what took place. “There was a lot of people, in my opinion, that should have intervened; somebody should have done something,” Superintendent Timothy Bernhardt of the Upper Darby Police Department said. “It speaks to where we are in society. I mean, who would allow something like that to take place? So it’s troubling.”

A woman was raped by a stranger on a commuter train in suburban Philadelphia in the presence of other riders who a police official said “should have done something.”

Superintendent Timothy Bernhardt of the Upper Darby Police Department said officers were called to the 69th Street terminal around 10 p.m. Wednesday after the assault on the westbound train on the Market-Frankford Line.

An employee of the Southeastern Pennsylvania Transportation Authority who was in the vicinity as the train went past called police to report that “something wasn’t right” with a woman aboard the train, Bernhardt said.

SEPTA police waiting at the next stop found the woman and arrested a man. The woman was taken to a hospital.

Fiston Ngoy, 35, has been charged with rape, aggravated indecent assault and related counts, according to Delaware County court records. Bernhardt said both SEPTA and Upper Darby Police are familiar with Ngoy.

So what would you or I have done?

Did the rapist Fiston Ngoy have a weapon on him, had those on the train previously seen people trying to help others get injured or even killed?

This problem is widespread and without a spiritual revival and re-education taking place, we will likely end up like the old  Escape From New York movie and/or the bankrupt Gotham City from the Batman series.

Please check out my website for my podcasts, videos, and commentary.

Mayor Pete Found! Biden’s Transportation Secretary Has Been On LEAVE Since Mid-August!
Obama To The Rescue – Biden Leaning On Barack As White House Struggling During Multiple Crises