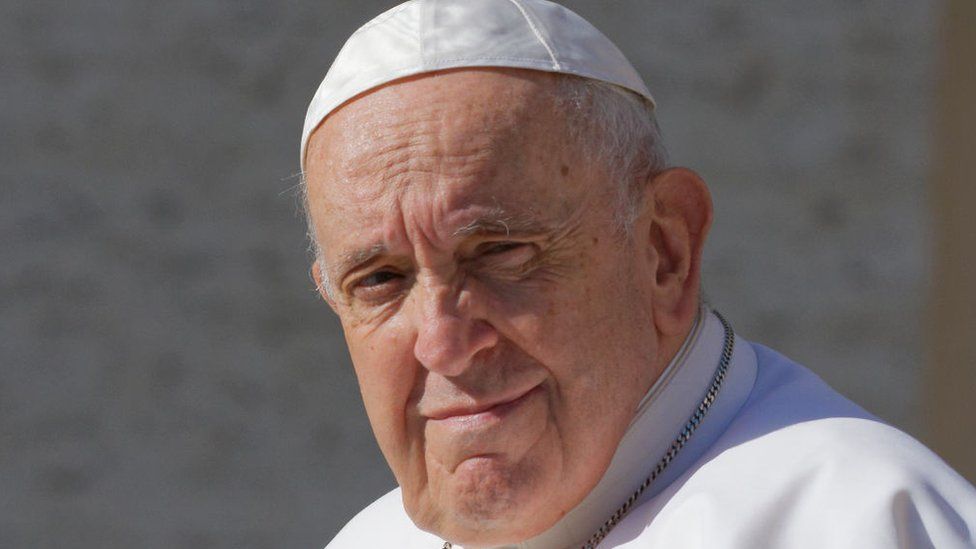 Once again Pope Francis has integrated social justice into his decisions as the head of the Roman Catholic church.

Francis has been consistent in teaching the church’s pro-life positions but has allowed church members who hold pro-abortion positions to take communion, including President Biden and US House Speaker Nancy Pelosi.

For example, in 2018 he told his General Audience in Saint Peter’s Square, the pope likened abortion to “bumping someone off” when they get in our way.

“Often the killing of human life in the womb is defended “in the name of safeguarding other rights,” the pope told crowds gathered in the square. “But how can an act that suppresses innocent and helpless life in its beginnings be therapeutic, civil, or even human?”

In 2021, Francis told reporters that the Catholic Church is intransigent on the matter of abortion because it is “murder.”

Aboard the papal plane returning from his visit to Hungary and Slovakia, the pope noted there is no way to sugarcoat the reality of the evil of abortion since it means deliberately taking the life of an innocent human being.

Regarding abortion, “it is more than a problem, it is a murder,” Francis said, and “whoever performs an abortion kills, any way you look at it.”

“Pick up any embryology textbook for medical students,” the pontiff continued. “By the third week after conception, all the organs are already there, all of them, even the DNA … It’s a human life!”

“This human life must be respected, this principle is so clear!” he added.

But Francis just threw pro-lifers a curve ball by defending his choice of a globalist, pro-abortion atheist, an economist named Mariana Mazzucato for the Pontifical Academy for Life, insisting Sunday that she will add some “humanity” to the Academy.

Women “know how to find the right path and move forward,” the pontiff told journalists aboard the papal plane returning from Bahrein to Rome in response to a question on women’s rights.

“Now I have put Mariana Mazzucato in the Pontifical Academy for Life. She is a great economist from the United States and I put her there to give a little humanity to it,” he added.

“Equal rights, yes. But also equality of opportunity,” he said. “Equality to move forward, because otherwise, we are impoverished.”

“There is this machismo,” Francis said. “I come from a land of male chauvinists. Argentines are male chauvinists, always. This is ugly, but then we go to our mothers who are the ones who solve the problems.”

Last month, the president of the Pontifical Academy for Life, Archbishop Vincenzo Paglia, also defended the appointment of Mazzucato to the Academy, declaring that her positions may be “pro-choice” but they are not “pro-abortion.”