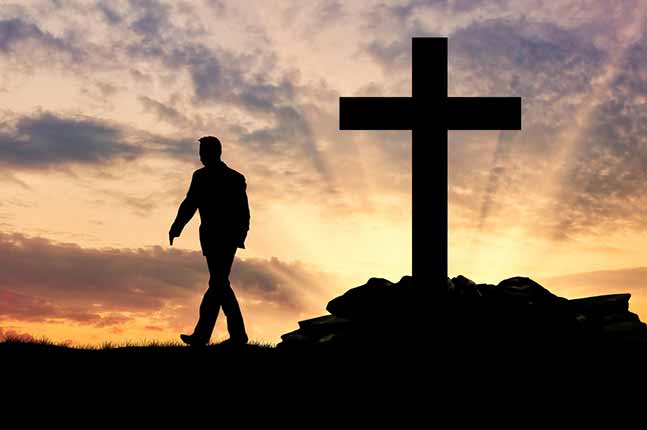 For the past 1,900 plus years, those who call themselves Christians have prayed and hoped for the return of Jesus Christ, in His Second Coming.

Unlike humanity, God is not bound by time which is why the Bible symbolically says that a day to God is like a thousand years to the world.

In what impetuous believers are calling a long delay in God’s promises coming to pass, many scrupulous people have been taking advantage of these impatient Christ-followers.

But false prophets also arose among the people, just as there will be false teachers among you, who will secretly bring in destructive heresies, even denying the Master who bought them, bringing upon themselves swift destruction. And many will follow their sensuality, and because of them the way of truth will be blasphemed. And in their greed they will exploit you with false words. Their condemnation from long ago is not idle, and their destruction is not asleep,” 2 Peter 2:1-3

As a result of God not doing things the way, and when, they expected Him to, an increasing number of these wolfs, and now the majority of them in pulpits, are teaching their congregations the Bible is not inerrant, and that they can hold positions in direct conflict with God’s Word.

“The Spirit clearly says that in later times some will abandon the faith and follow deceiving spirits and things taught by demons. 2 Such teachings come through hypocritical liars, whose consciences have been seared as with a hot iron,” 1 Timothy 4:1-2

According to surprising new research from pollster George Barna, the data shows a spiritual awakening is “needed just as desperately in our pulpits as in the pews.”

The survey, released Thursday by the Cultural Research Center at Arizona Christian University, shows that only 37 percent of pastors in the U.S. hold a biblical worldview.

“Keep in mind,” Barna said, “a person’s worldview primarily develops before the age of 13, then goes through a period of refinement during their teens and twenties.

From a worldview perspective, a church’s most important ministers are the children’s pastor and the youth pastor. Discovering that seven out of every eight of those pastors lack a biblical worldview helps to explain why so few people in the nation’s youngest generations are developing a heart and mind for biblical principles and ways of life, and why our society seems to have run wild over the last decade, in particular.”

“This is another strong piece of evidence that the culture is influencing the American church more than Christian churches are influencing the culture,” said Barna, director of research at the university’s Cultural Research Center.

A minority of pastors hold a biblical worldview in the other seven categories: family and the value of life (47 percent); God, creation and history (44 percent); personal faith practices (43 percent); sin, salvation, and one’s relationship to God (43 percent); human character and human nature (40 percent); lifestyle, personal behavior and relationships (40 percent); and beliefs and behaviors related to the Bible, truth, and morality.

Christians this survey should further remind us that we as individual true believers in Jesus Christ must believe that God’s Word was written by His Holy Spirit, and contains all things necessary for Godly living.

It’s essential to DAILY spend time in prayer, in the scriptures, in humility, for Christ’s sake.

Without a supernatural move of God, we are in the days preceding the end times, with things becoming more difficult for us. But we are not to fear but instead, remember that Jesus has overcome the evil one and that we are his children adopted into God’s family for eternity.