I was in New York City several years ago and it was hopping.

Central Park was bustling and people were just loving life in the Big Apple.

Everything was looking Rosie, and with a booming economy, why not? 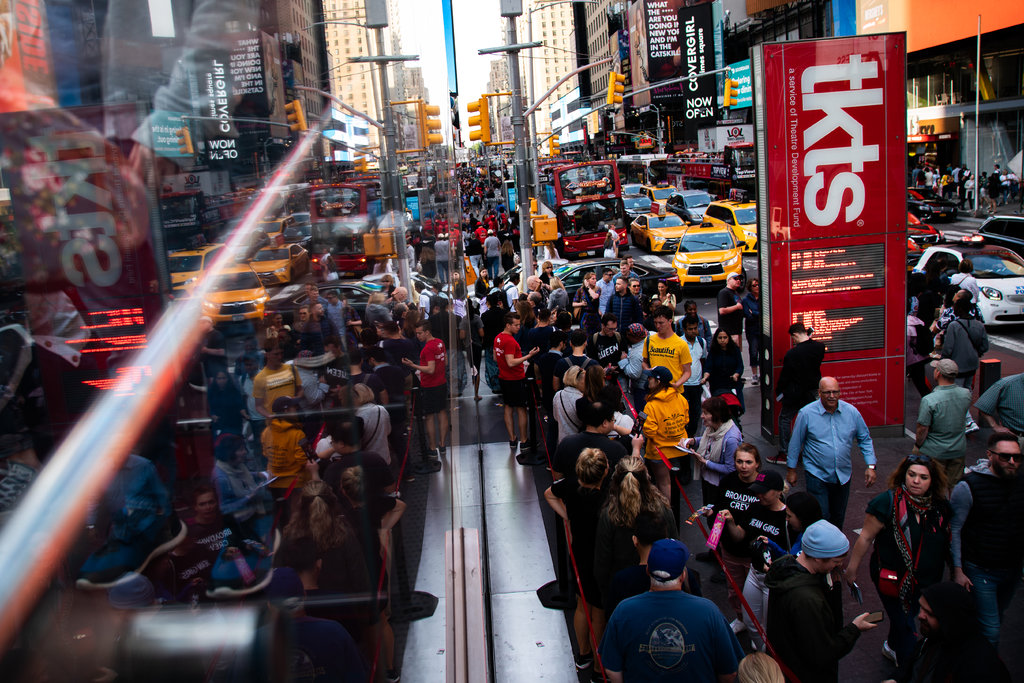 Rents were through the roof and businesses were fighting for prime commercial space.

Yet, there was a storm brewing though. When a city becomes too expensive to live in or operate a business, all it takes in one variable to change, and the whole economy comes down like a deck of cards.

The mistake that started is all was NYC electing Bill De Blasio to be their next Mayor.

He systematically through high taxes and coddling criminals while demonizing the police, set NYC up for a huge fall.

Totally unprepared and in denial, Mayor De Blasio assured NYC citizens in March, that the city was safe from the pandemic, and they should keep on shopping and taking the subways.

Thousands of the most vulnerable, seniors over 70, who were diagnosed with CV-19, were sent into senior retirement homes, infecting those also living there, leading to thousands of deaths in a short period of time.

In response, the city was shut down and is not planning on opening schools, etc, until 2021.

Just like those in bad relationships or in jobs that are overstaffed, when an extended absence takes place, those who could do without you realize, that they actually want to and part ways.

My wife sent me a tweet today showing the huge number of New Yorkers, lining up for a U-Haul, to flee from the city that doesn’t want them, and they just realized they don’t want De Blasio’s NYC either.

The exodus of New York. Big lines this morning at UHAUL. CATASTROPHIC setbacks in quality of life —-people have had enough. pic.twitter.com/5StqXtKWQO

New York City may lay off tens of thousands of municipal workers. Even with this massive downsizing, it won’t be enough to stem the financial hemorrhaging plaguing the city.

The Wall Street Journal reported that roughly 22,000 government workers need to be let go to close a $9 billion deficit that continues to grow.

New York City Mayor Bill de Blasio said about the dire situation, “Here is a way to think about it—for every hundred million dollars in city budget—that’s about 2,200 city employees, on average.” He added, “To close a $1 billion dollar gap would mean laying off 22,000 city employees, which is a staggering number.” New York has about 330,000 municipal workers. 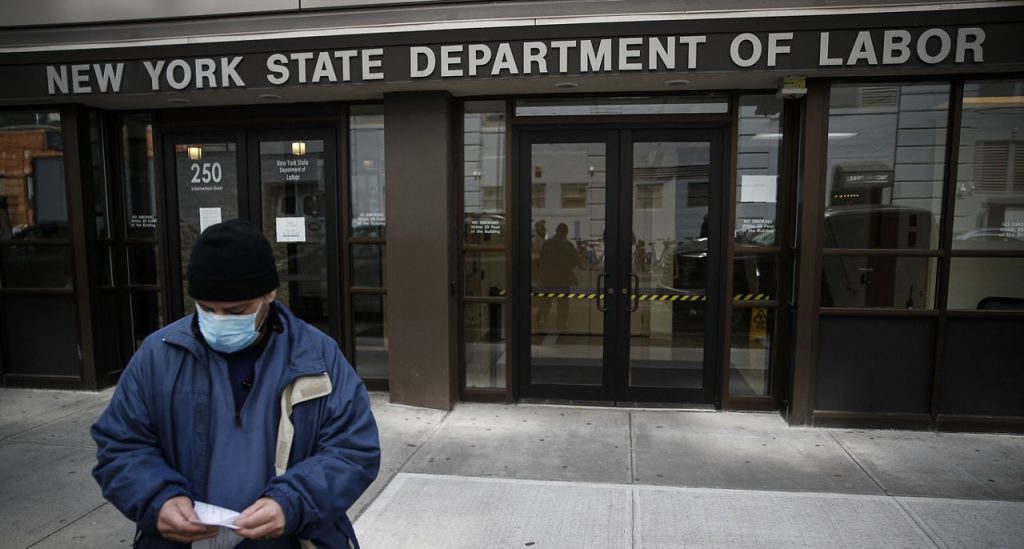 For several months, New York City held the unwanted title of America’s epicenter of the Covid-19 pandemic. Similar to other large cities, businesses were ordered to close and residents told to stay indoors.

New York heavily relies upon its bustling commerce, entertainment and social activities to draw in and keep people. Without restaurants, concerts, museums, sporting events and people commuting into Manhattan from the other boroughs (New York City comprises of five boroughs), the city has quickly changed. Residents have fled the city.

As people ceased commuting into New York, worked remotely, businesses shut their doors and social activities have halted, revenues to companies have plummeted. As businesses of all sizes saw their profits evaporate, the city government received significantly less in tax collection.

With considerably less money rolling into the city’s coffers, it pushed de Blasio into a precarious position. He’s left with no good choices and has to select from the least-worst options. The mayor will have to cut thousands of municipal jobs to save money. This means that there will be far fewer police officers, firefighters, garbage collectors, and teachers.

Goodbye socialist New York City, you will never be the same.

You can expect the Mayor to beg foreign investors to bail them out, leaving the final Big Apple’s new fruit, one that most Americans will not care to taste.