California, the once Golden State whose former governor, Ronald Reagan, was supported by Californians in both his Presidential elections, has done a neck-breaking U-turn since he left office in 1988.

For various reasons such as illegal immigration, the internet, the state’s Marxist education system, Hollywood, mainstream media’s social conditioning, and skyrocketing costs of living, has turned this once almost 100 percent red state to a far-left, financial, and morally failing time bomb which very few want to acknowledge.

As more progressives relocated for jobs in Silicon Valley, to Hollywood trying to make it famous, and hippies and hopeless for extra benefits and the weather, those people representing them in local, state, and national political offices changed dramatically too.

Case in point, the once conservative-leaning California General Assembly is now comprised of a Democratic supermajority.

And as such, their LGBT members have promoted the homosexual community through advancing state laws and regulations in the pursuit of “equality”.

What was even considered off-limits for the left, the 2020 Assembly has advanced legislation that could ease the criminal punishment for LGBT adults who have sex with underage teenagers.

What about the safety of our children and kids?

The bill — SB 145 — was introduced by state Sen. Scott Wiener (D), an openly gay man, who seeks to prevent gay adults who sodomize or perform oral sex with underage teenagers from being automatically assigned to California’s sex offender registry. Wiener is also responsible for legislation that lowered the criminal penalty for knowingly transmitting HIV from a felony to a misdemeanor. 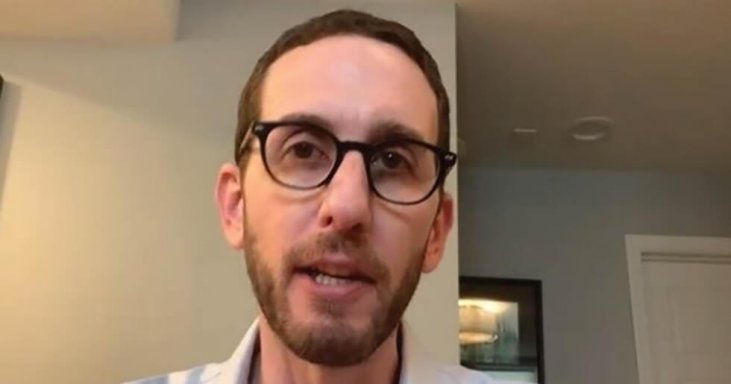 The legislation calls for a judge to use discretion on assigning an individual to the sex offender registry if their victim was between the ages of 14 to 17 and the age difference between the offender and the victim is less than 10 years.

The bill passed the California state Senate by a 23-10 vote and passed the Assembly by a 41-18 vote, the San Fransisco Chronicle reported.

Not all liberals are on board with this legislation. State Rep. Lorena Gonzalez, a Democrat, said, “I cannot in my mind as a mother understand how sex between a 24-year-old and a 14-year-old could ever be consensual, how it could ever not be a registrable offense. We should never give up on this idea that children should be in no way subject to a predator.”

More from the Chronicle:

The California Supreme Court upheld the legal difference in 2015, arguing that because vaginal intercourse can lead to pregnancy, forcing a father to register as a sex offender would subject him to social stigmatization that could make it difficult to find a job and support his child.

The bill next heads to the desk of Gov. Gavin Newsom (D), where it will likely become law.

There you have it, folks.

Yet while these issues get swept under the rug, isn’t it nice to know that 24-year-old men can soon groom 14-year-old boys, have sex with them, and if caught possibly not get put on the sexual offender registry, which would protect other children from becoming victims too.

This unfortunately is the next rung down into the pit of depravity, and below soon might be the growing movement to decriminalize pedophilia too, because the abusers are “born that way”.