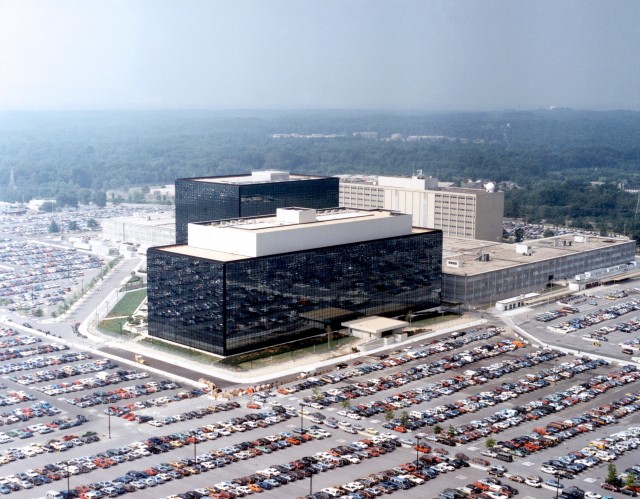 Technology is not our friend and will eventually be part of the global system tracking the activities of all of us.

When the movie 1984 was released, the idea that the world will consolidate into an anti-God governmental system keeping their citizens in line via fear and propaganda seemed like something only possible in the former USSR, the CCP, or during Hilter’s Natzi movement.

This all changed when the citizens of the world started to move from personal interactions to living almost exclusively via the digital world online.

A handful of international corporations now control the Internet and all other forms of news and entertainment.

Their control of information has to lead many people to think and act in line with the algorithms they are exposed to and content promoted in advertising and in their news feed.

This reminds me of the movie The Matrix where a small group of Americans is able to get outside the illusion and see what is really happening in the world around them.

When you add in the U.S. Government’s power and excessive authority gained in the Patriot Act, their tyrannical actions to further monitor We The People are in line with any Communist regime in world history.

During the Obama years, executives from Google and Facebook were frequent guests at the White House meeting with the President Of The Unites States.

Regardless of what you think of January 6th, and in light of the FBI’s new role in silence parents who object to masks and CRT in the public schools, our liberties are eroding rapidly and soon will only exist in our founding documents without anyone in the DOJ to ensure they are enforced in the 21st century moving forward.

The U.S. government is reportedly secretly issuing warrants for Google to provide user data on anyone typing in certain search terms, raising fears that innocent online users could get caught up in serious crime investigations at a greater frequency than previously thought.

In an attempt to track down criminals, federal investigators have started using new “keyword warrants” and used them to ask Google to provide them information on anyone who searched a victim’s name or their address during a particular year, an accidentally unsealed court document that Forbes found shows.

Google has to respond to thousands of warrant orders each year, but the keyword warrants are a relatively new strategy used by the government and are controversial.

“Trawling through Google’s search history database enables police to identify people merely based on what they might have been thinking about, for whatever reason, at some point in the past,” Jennifer Granick, surveillance and cybersecurity counsel at the American Civil Liberties Union, told Forbes.

“This never-before-possible technique threatens First Amendment interests and will inevitably sweep up innocent people, especially if the keyword terms are not unique and the time frame not precise. To make matters worse, police are currently doing this in secret, which insulates the practice from public debate and regulation,” she added.

The government said that the scope of the warrants is limited to avoid implicating innocent people who happen to search for certain terms, but it’s not publicly disclosed how many users’ data are sent to the government and what the extent of the warrant requests are.