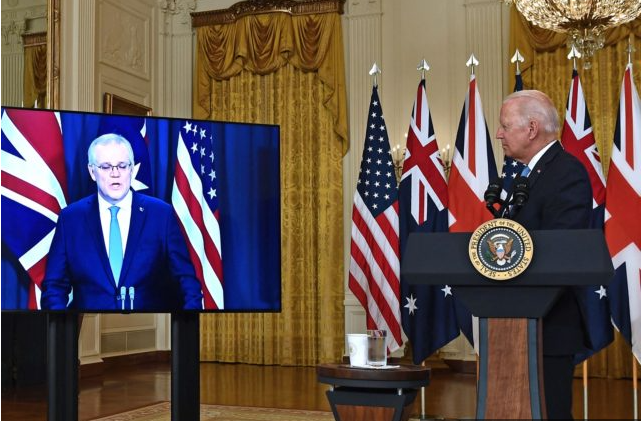 Almost daily President Joe Biden embarrasses himself, his political party, and our nation.

From my vantage point, he is the first Commander In Chief during my 5 decades whose handlers are fully responsible for setting light schedules, scripting exactly how he should enter a room, what to say, who to ask questions from (if any) then how quickly to the exit.

The problem for them is this senile senior citizen tends to wander off, point out little girls in crowds, mix up words even when reading off a teleprompter or note cards, and once again on Wednesday, forgot the name of a world leader he is speaking about or to. 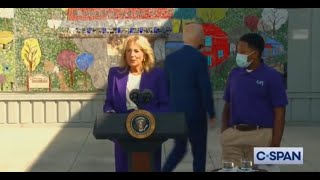 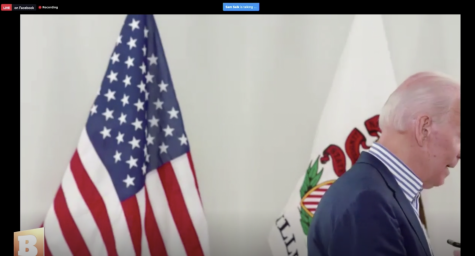 U.S. President Joe Biden appeared to forget who he was talking to Wednesday night when he looked away from his prepared notes for just a few seconds and addressed Australia’s Prime Minister Scott Morrison as “that fella down under.”

The verbal fumble came during an exchange between the two leaders and UK Prime Minister Boris Johnson detailing a defense deal struck by the long-standing allies to help Australia acquire nuclear-powered submarines.

“Thank you Boris (Johnson) and I want to thank uh… that fella Down Under,” Biden said as he turned to the large screen Morrison was on.

“Thank you very much pal… appreciate it prime minister.”

The Australian leader simply smiled back politely and gave a thumbs up.

Biden said “I wanna thank that fella down under” after thanking UK Prime Minister Boris Johnson.

At least he did not fall asleep as he did last month during a meeting with the Israeli PM?

Well, America all of the chaos Biden has created has been done in only 9 months, 3 plus years to go!

The GOP must work on preventing election fraud as many Americans are ready to give the  Biden Marxists mob the boot in 22/24.