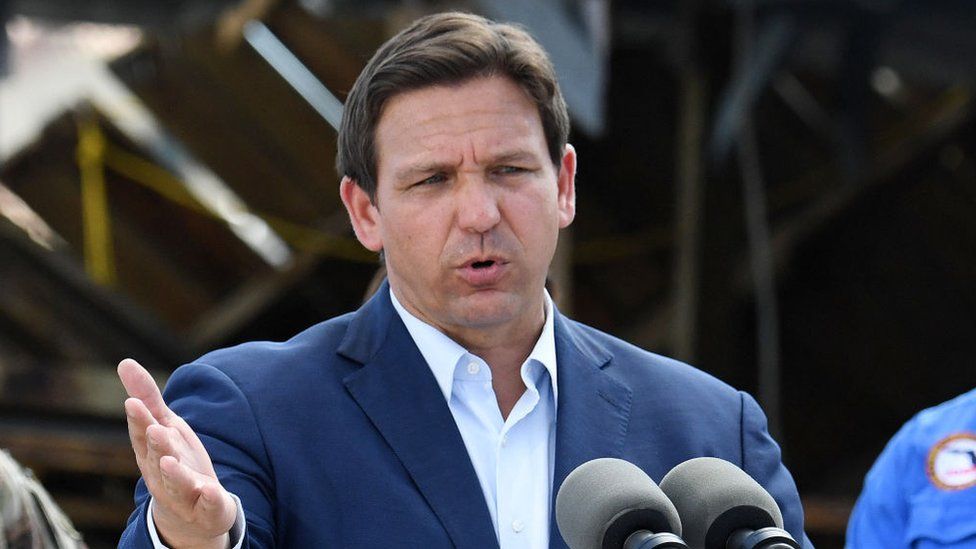 On Monday, Florida Gov. Ron DeSantis (R) said that “everybody counts,” including the unborn.

DeSantis, who is ahead in the polls, faced off against Charlie Crist, a pro-abortion Democrat, during their first and only debate in Fort Pierce.

When asked about abortion, the popular Republican governor recalled the story of a poor Jamaican woman who nearly went through with an abortion 40 years ago. DeSantis said the woman was urged to have an abortion and even went to her appointment, but she chose life for her unborn daughter instead.’

“I think about that because a few months ago I appointed her daughter to be the first Jamaican-American justice in the history of the Florida Supreme Court,” DeSantis said. “I just think we’re better when everybody counts. I understand not everyone is going to be born in perfect circumstances, but I would like to see everybody have a shot.”

The governor said he is proud of the pro-life law that he signed in April to ban abortions after 15 weeks. Pro-life leaders estimate the law will save thousands of babies’ lives every year.

The state Senate voted 23-15 along party lines to give final approval of the Reducing Fetal and Infant Mortality Act (House Bill 5).

DeSantis contrasted his pro-life position with the abortion extremism of his opponent, saying Crist, a former congressman, supports taxpayer-funded abortions up to birth.

“Charlie Crist opposes [a 15-week ban] even though the baby is fully formed, has a heartbeat, can feel pain, and can suck their thumb,” DeSantis said. “He also supports sex-selective abortion, which is used to discriminate against little girls. He supports dismemberment abortions where they literally will tear the baby limb from limb, and he supports taxpayer funding of abortions all the way up to birth. And that is wrong.”

According to the Tampa Bay Times, Crist defended his support of abortion, saying women should have the “right to choose.”

“I want to make sure we keep a woman’s right to choose available to the women of the state of Florida,” Crist said. “And I want to make sure that we don’t have a governor in the future who wouldn’t even allow exceptions for rape or incest.”

A 2022 Marist poll found that just 36 percent of Americans believe abortions should be legal without any restrictions, the Democratic Party’s position. Additionally, 73 percent oppose using tax dollars to fund abortions.