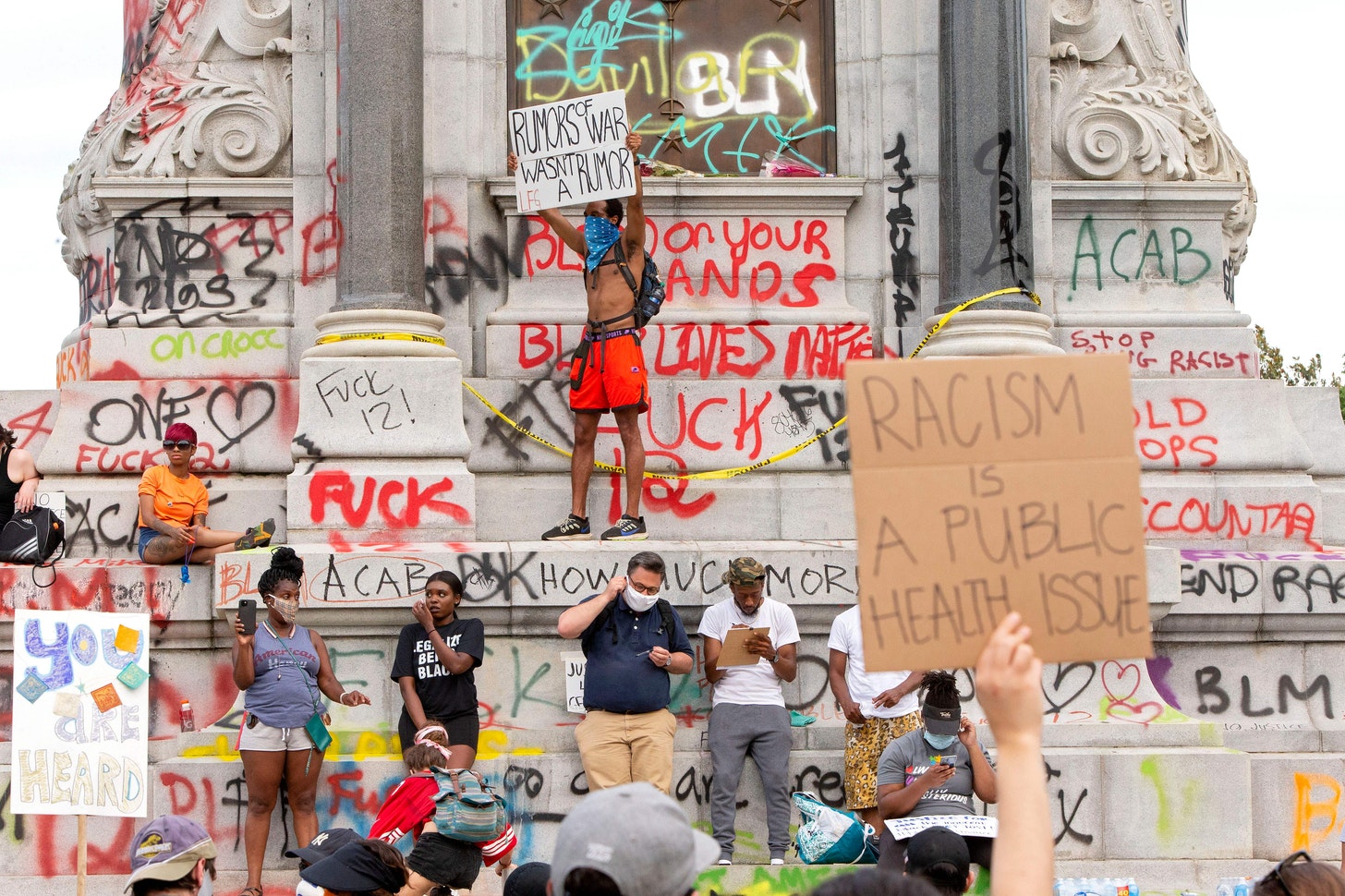 Reuters director of data science was recently fired for reporting accurate information on police shootings and race in America.

Zac Kriegman was fired for reporting on facts and not the frantic flawed opinions of today’s media.

Until recently, I was a director of data science at Thomson Reuters, one of the biggest news organizations in the world. It was my job, among other things, to sift through reams of numbers and figure out what they meant.

About a year ago, I stumbled on a really big story. It was about black Americans being gunned down across the country and the ways in which we report on that violence. We had been talking nonstop about race and police brutality, and I thought: This is a story that could save lives. This is a story that has to be told.

But when I shared the story with my coworkers, my boss chastised me, telling me expressing this opinion could limit my ability to take on leadership roles within the company. Then I was maligned by my colleagues. And then I was fired.

This is the story Reuters didn’t want to tell.

In 2020, I started to witness the spread of a new ideology inside the company. On our internal collaboration platform, the Hub, people would post about “the self-indulgent tears of white women” and the danger of “White Privilege glasses.” They’d share articles with titles like “Seeing White,” “Habits of Whiteness” and “How to Be a Better White Person.” There was fervent and vocal support for Black Lives Matter at every level of the company. No one challenged the racial essentialism or the groupthink.

This concerned me. I had been following the academic research on BLM for years (for example, here, here, here and here), and I had come to the conclusion that the claim upon which the whole movement rested—that police more readily shoot black people—was false.

The data was unequivocal. It showed that, if anything, police were slightly less likely to use lethal force against black suspects than white ones.

Statistics from the most complete database of police shootings (compiled by The Washington Post) indicate that, over the last five years, police have fatally shot 39 percent more unarmed whites than blacks. Because there are roughly six times as many white Americans as black Americans, that figure should be closer to 600 percent, BLM activists (and their allies in legacy media) insist. The fact that it’s not—that there’s more than a 500-percentage point gap between reality and expectation—is, they say, evidence of the bias of police departments across the United States.

But it’s more complicated than that. Police are authorized to use lethal force only when they believe a suspect poses a grave danger of harming others. So, when it comes to measuring cops’ racial attitudes, it’s important that we compare apples and apples: Black suspects who pose a grave danger and white suspects who do the same.

Unfortunately, we don’t have reliable data on the racial makeup of dangerous suspects, but we do have a good proxy: The number of people in each group who murder police officers.

Justice Barrett Neighbor Tells Protesters : ‘Go Home And Get A Family’
Woke Employees Shocked, Told ‘Netflix May Not Be The Best Place For You’