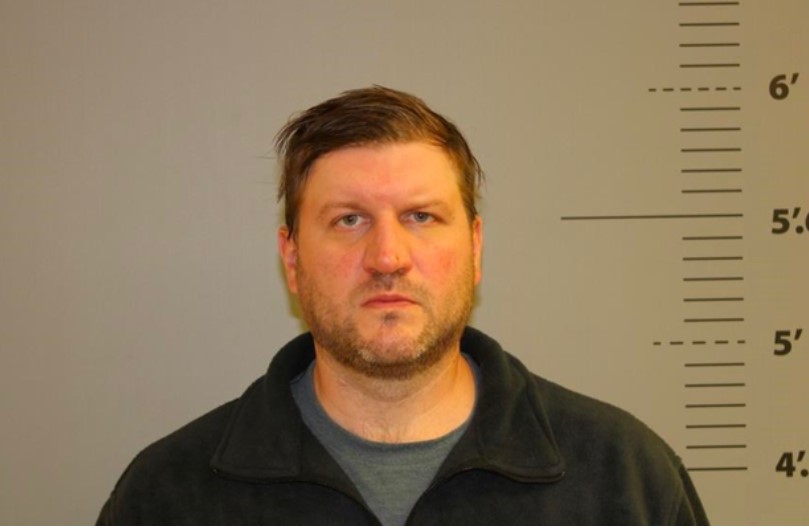 In spite of all the rhetoric that conservatives are domestic terrorists for supporting former President Donald J. Trump, radical liberals under the influence and call for action from the White House down to a local SJW meet-up, have actually been the angry mob causing havoc for the past few years.

Some of their groups include BLM, ANTIFA, and Jane’s Revenge.

One man from their mob, 41-year-old Shannon Brandt, has admitted to killing Republican teenager Cayler Ellingson with his vehicle.

Following the initial investigation, and in response to the public’s cry for justice, Brandt has finally been charged with felony murder.

According to police, Ellingson called his mom to come to help him as Shannon Brandt, who was reportedly drunk at the time, followed him with his vehicle after a street dance ended.

Unfortunately by the time she arrived on the scene, he was already dead.

Brandt called the police on himself after the incident and reported that he had killed Ellington. Court papers indicate that Brandt thought Ellison was calling for backup to go after him rather than ask to be rescued.

The charged felon called 911 around 2:30 a.m. Sunday and told the 911 dispatcher that he just hit Ellingson, claiming the teen was part of a Republican extremist group, with no evidence, and that Ellington was calling people to come to get Brandt after a political argument.

The Democrat county attorney in charge of the case originally only charged Brandt with vehicular homicide and convinced a judge to let Bradt out on only $50,000 bail, Brandt had argued for zero dollar bail.

The enraged public called for the DA to bring felony murder charges against Brandt, which happened this past week.

Brandt has been charged with murder in the death of the 18-year-old and the charge has been updated to reflect the fact that he purposefully ran over Ellingson as opposed to merely hitting him accidentally with his vehicle.

“The new charges were filed in district court Friday morning based on information gathered during an investigation by the North Dakota Highway Patrol and the state Bureau of Criminal Investigation which included interviews with people involved and an autopsy of Ellingson at the University Forensic Pathology Center,” according to one local news source.

The maximum term is life imprisonment without parole.

Foster County State’s Attorney Kara Brinster announced on Friday that Brandt is being charged with murder in addition to duty in an accident involving death. Brinster said that the charge of criminal vehicular homicide has been dismissed because of the new murder charge.

Brandt turned himself in on Friday at the Stutsman County Correction Center. The new charges are the result of an investigation by the North Dakota Highway Patrol, Foster County Sheriff’s Department, and the North Dakota Bureau of Criminal Investigation.

During the 911 call, Brandt “made comments regarding the incident being intentional and not an accident,” according to the affidavit.

An autopsy performed on Ellingson indicated that his injuries were caused by being “ran over” by the SUV, and not by being struck by the front of the car.

The charges against Brandt now include Murder, which is a Class AA Felony, and Duty in an Accident Involving Death or Injury, a Class B Felony.

“This is still an ongoing investigation and if any persons have additional information regarding the defendant Shannon Brandt or the death of Cayler Ellingson, please contact the Foster County Sheriff’s Department,” Brinster says in a news release.

To me this sounds like another deranged leftist who targeted a conservative, and killed him, they made up an absurd reason for doing so.

Hopefully, justice still matters in McHenry, North Dakota, and Brandt is put away for life.