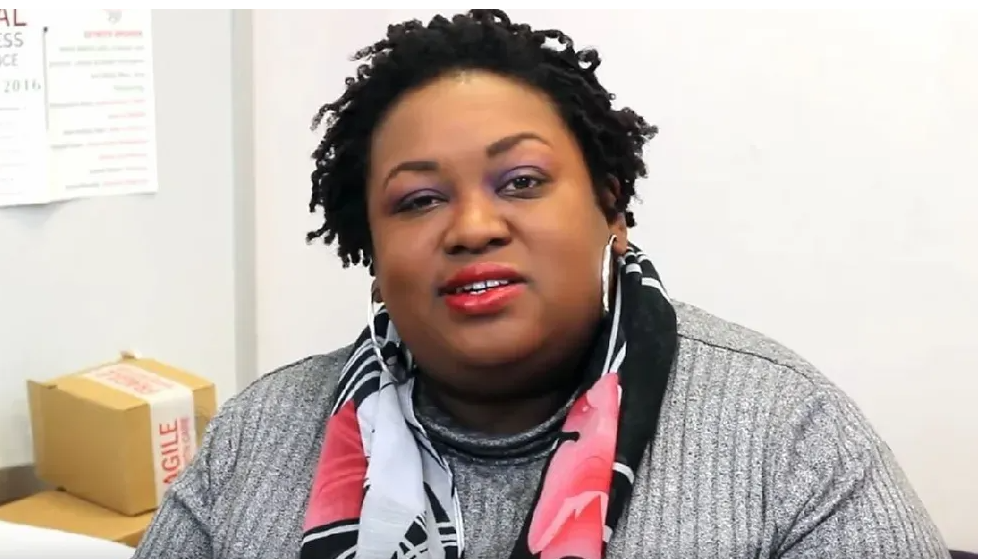 In the struggle for “equality” promoted by social justice warrior leaders, an increasing number of them have turned angrier and somewhat retaliatory.

Their rants coming from the upper echelons of leftist college faculty members and invited speakers are divisive if not threatening at best.

They have apparently decided that instead of speaking with leaders and everyday Americans, including those with white skin, concerning issues that are negatively affecting the lives of black Americans, they have instead blown the call to battle demanding re-segregation and lashing out again at “white Americans”.

A prime example is Rutgers University professor Brittney Cooper. On Sept. 21 as part of The Root Institute, a conference hosted by an African American-focused online publication called The Root, Copper went on a rant, even attacking Jesus Christ.

During a talk titled “Unpacking the Attacks on Critical Race Theory,” Cooper called white people villains and said that they “kind of deserve” the current declining birth rate.

She also told writer Michael Harriot, “I think that white people are committed to being villains in the aggregate.”

Cooper is an associate professor of Women’s and Gender Studies and Africana Studies at Rutgers University.

In a cynical and hateful demonstration of her hope for the decline of white Americans, Cooper when addressing the rising cost of living for white people specifically said, “White people’s birth rates are going down…because they literally cannot afford to put their children, newer generations, into the middle class…It’s super perverse, and also they kind of deserve it.”

When asked if white people would ever release the power they currently hold, Cooper answered, “The thing I want to say to you is, ‘We gotta take these m—–f—–s out,’ but like, we can’t say that right? I don’t believe in a project of violence, I truly don’t,” because “our souls suffer from that.”

Campus Reform has covered hateful comments made by Cooper in the past. In 2020, she lambasted Trump supporters for the disproportionate impact that COVID-19 had on the Black community, tweeting, “F*** each and every Trump supporter. You all absolutely did this. You are to blame.”

In 2016, Cooper blamed racism for Brexit. The year prior, she wrote in Salon that white religious conservatives worship a God who is “an a**hole” with “nothing holy, loving, righteous, inclusive, liberatory theologically sound about him.”

On Sept. 27, Campus Reform filed a public records request for Cooper’s salary information and the courses she has taught at Rutgers this year.

The university’s public records office states that it must notify a requestor and provide an estimated date of completion if a request is going to take longer than 7 business days. Ten business days later, on October 11th, the university provided the salary data and notified Campus Reform that it would be extending the deadline for the course list to Oct. 15.

On Oct. 21, the university notified Campus Reform that it would be extending the deadline until October 28, and that it may continue to extend the deadline due to staff turnover in the H.R. office.

A university employee could not answer if the $114,248.95 figure is what Cooper will earn in total this year, or what she has already been paid this year, not counting future payments between the time the record was produced and the end of the calendar year, telling Campus Reform, “I have to circle back to HR, so I will definitely ask, but that might be kind of another long waiting question.”

To me, racism is always evil, regardless of your zeal, self-righteousness, and as a self-imposed member of a social justice mob.

To call for racism against white Americans in retaliation for racism experienced by black Americans, then attack Jesus Christ because of her deviant sexual ideology, makes Copper a danger to any student that has the misfortune of attending any of her classes.

Parents make sure to take Rudgers off your list of potential universities to send your children to.