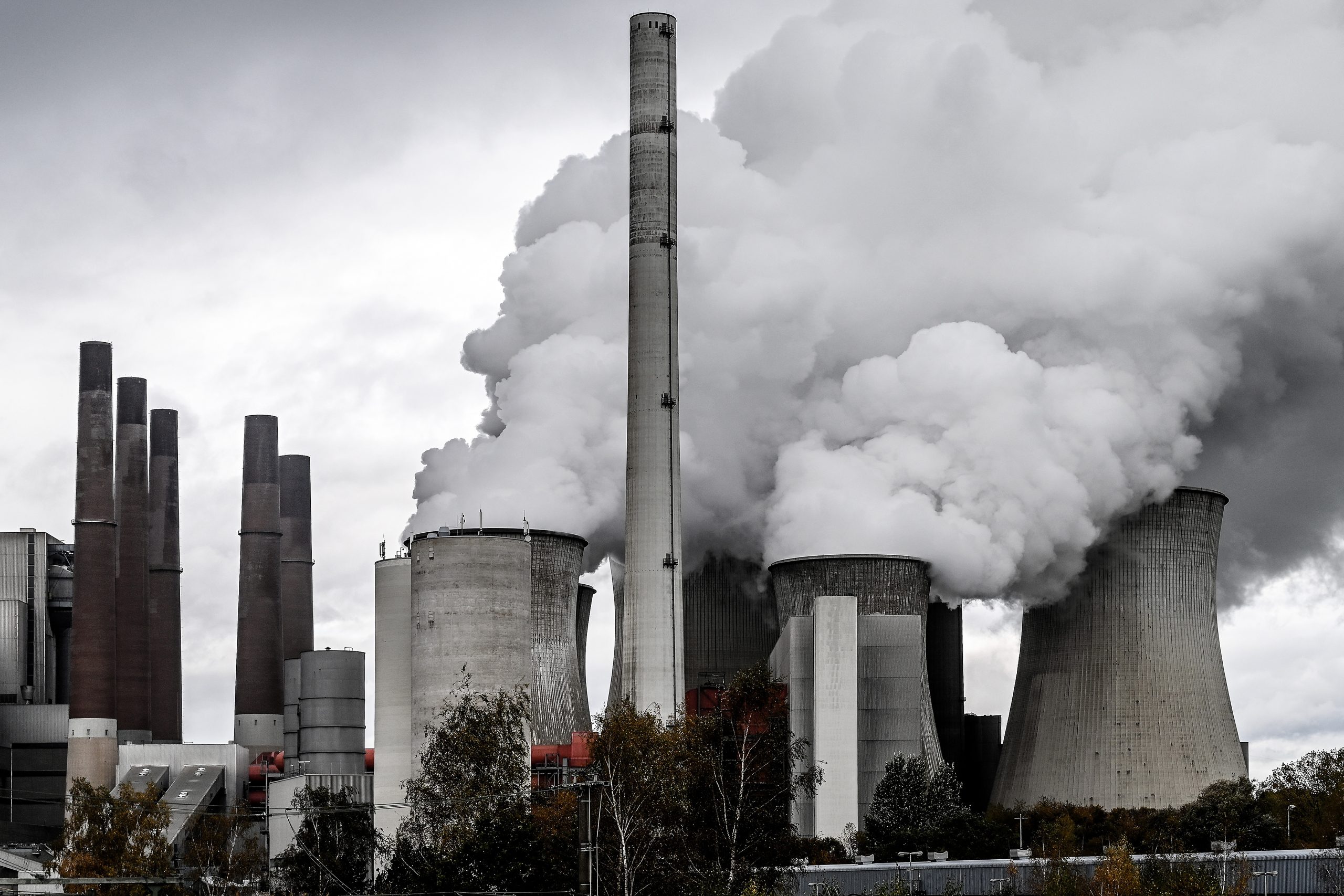 Many of the European Union’s nations and the United States are moving too fast for their own good when it comes to phasing out fossil fuels.

Their hyper-environmental governments are trying to reduce their emissions to meet the unrealistic target year, 2030, as set out in the Great Reset and UN Sustainability Goals.

The problem they are running into, especially in Germany, is while shutting down coal, and nuclear facilities, they are simultaneously experiencing a decline in solar power from their aging grid.

This is leaving them vulnerable to any unforeseen drop in the foreign supply of energy.

In line with the warnings given by former President Donald J. Trump concerning being too dependent on Russian energy, those European nations who have assisted Ukraine in their battle with Putin’s Russia, are finding that in return, the amount of energy coming from the former Soviet Union to them, is getting cut significantly.

Environmental activists must be beside themselves following last Sunday’s announcement by the German government, that they must once again burn more coal for energy, following Russia dramatically reducing the country’s supply of gas, by 40%.

“Germany must limit its use of gas for electricity production and prioritize the filling of storage facilities to compensate for a drop in supply from Russia,” Economy Minister Robert Habeck said Sunday.

In a move that goes directly against his environmentally-friendly Green Party, the country will also have to increase the burning of coal, Habeck said.

The reason, Russian gas company Gazprom announced last week that it was reducing supplies through the Nord Stream 1 pipeline for technical reasons, saying there had been delays in the repair of compressor turbines by the German company Siemens Energy.

“To reduce gas consumption, less gas must be used to generate electricity. Coal-fired power plants will have to be used more instead,” the Economy Ministry said in a statement.

Habeck lamented that the nation needs to use more coal to produce electricity, but described the current situation as serious.

“That’s bitter, but it’s simply necessary for this situation to lower gas usage,” he said. The coalition government has made it its goal to make German energy production coal-free by 2030.

From someone like me who is more of a realist, it would have obviously made more sense to first perfect alternative energy sources, then when the production can handle the load, start cutting fossil fuel energy production.

But nope, the radicals who are insisting the world will end in twelve years unless we get to zero emissions, can’t allow for a logical solution, instead they want the world to use their emotional unscientific, illogical ideas.