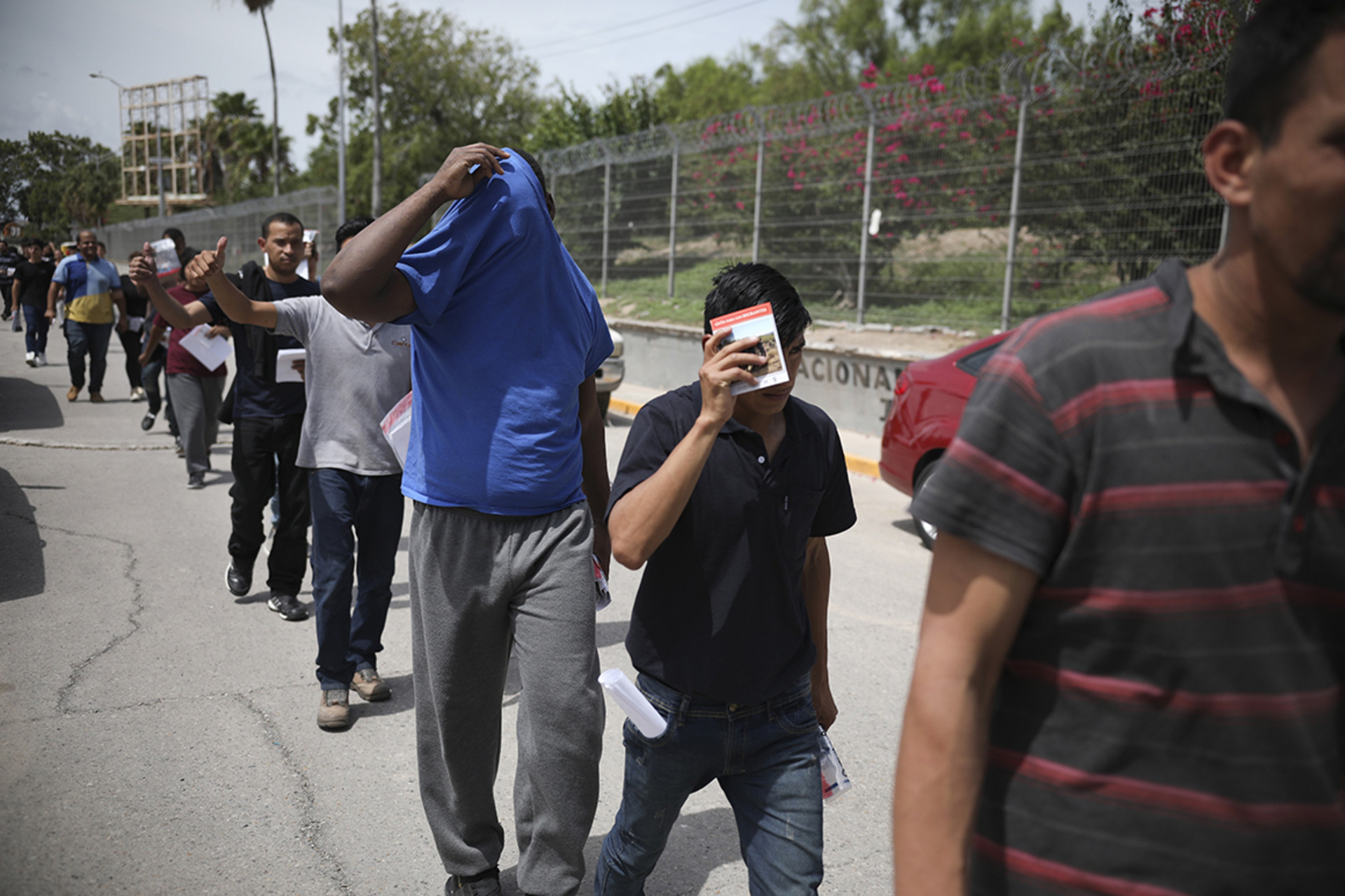 I have heard the expression, what happens in California will eventually happen everywhere. As a midwest transplant in the Golden State, I can assure you, you don’t want a lot of what we have.

The newest example is California’s sanctuaries for criminal illegal aliens.

We first experienced sanctuary cities. Then after not getting stopped by the courts, Governor Newsome & our state legislature created a sanctuary state.

As a result, President Trump had police grants withheld from California yet with little effect is slowing their idea of protecting criminals.

In February the Biden administration converted the US into a “sanctuary country” using the same argument Obama as a workaround for DACA – Prosecutorial Discretion, a ‘broad discretion to decide who should face enforcement action in the first place.”.

The orders instructed ICE agents not to arrest and deport illegal aliens who had not been identified as terrorists, gang members, or were not recently convicted of an aggravated felony in the U.S.

As a result, illegal aliens charged and convicted of child sex crimes, armed robbery, drunk driving, burglary, cocaine trafficking, grand theft auto, heroin trafficking, credit card fraud, money laundering, and other crimes have been released into American communities rather than being turned over to ICE agents for arrest and deportation.

New guidance from acting ICE Director Tae Johnson instructs agents not to pursue illegal aliens for arrest and deportation until they have been convicted of aggravated felonies against Americans — crimes such as rape, murder, child pornography, sexual abuse of a minor, trafficking firearms, and theft.

The orders require ICE agents to prioritize convicted illegal alien aggravated felons, a fraction of the United States’ illegal alien population which totals anywhere between 11 to 22 million today. The orders ensure that in cases where an illegal alien is charged with murder, rape, or child sexual abuse, they are not prioritized for arrest and deportation.

Should ICE agents try to arrest an illegal alien who is not a convicted aggravated felon — or a known or suspected terrorist or gang member — they must first get approval through an arduous chain of command process where a field director or a special agent in charge greenlights the effort.

“Forget sanctuary cities — this turns America into a sanctuary country. Prominent Leftists have spent the past months calling to ‘abolish ICE.’ The Biden administration effectively just made their wish come true,” former DHS official, now with the Heritage Foundation, Lora Ries said in a statement.

On February 24th though, U.S. District Judge Drew Tipton blocked this 100-day deportation moratorium Biden imposed after he was sworn in.

In the latest reversal on Wednesday, a three-judge panel halted Judge Drew Tipton’s order that blocked President Joe Biden’s so-called “sanctuary country” orders that have forced the Immigration and Customs Enforcement (ICE) to release criminal illegal aliens back into the United States.

Judge Gregg Costa writes that the panel’s “main concern” with Tipton’s injunction “is that we believe these [Illegal Immigration Reform and Immigrant Responsibility Act of 1996] (IIRIRA) provisions do not eliminate immigration officials’ ‘broad discretion to decide who should face enforcement action in the first place.”

For close to nine months, DHS has been following the enforcement priorities listed in its January 2021 memo. Even more so here when the release of new guidance is imminent. Allowing the injunction to take effect could subject immigration agents to three separate directives in the span of a few weeks. Moreover, eliminating DHS’s ability to prioritize removals poses a number of practical problems given its limited resources. One of those problems, which highlights the potential for nationwide injunctions to conflict, is that ICE is subject to another nationwide injunction that limits the number of beds it can use in detention centers.

The United States has shown that the injunction will cause irreparable injury and that the equities favor a stay.

We therefore grant in part and deny in part the motion to stay the preliminary injunction. The injunction will go into effect to the extent it prevents DHS and ICE officials from relying on the memos to refuse to detain aliens described in 1226(c)(1) against whom detainers have been lodged or aliens who fall under section 1231(a)(1)(A) because they have been ordered removed. The injunction is stayed pending appeal in all other respects including the reporting requirements.

Tipton had also ordered Biden’s Department of Homeland Security (DHS) to provide a monthly report on the number of illegal aliens who were released into the U.S. the previous month after ICE agents did not detain them. He also asked for each illegal aliens’ name, the crime they were charged and were detained for, as well as the reason that they were not detained by ICE agents and the ICE official who made the decision not to detain them.

With the court’s decision, DHS no longer has to abide by Tipton’s reporting requirements. The decision also means DHS can continue imposing its “sanctuary country” orders as the case makes its way through the courts.

Can it get much worse for our nation?

Millions of illegal aliens are pouring across our open border into our “sanctuary country” as our federal government works to bring in more people from around the world.

It’s our nation’s moment of truth, who wants it more, Americans or Marxists?

Senile Joe Biden Forgets Who He’s Talking To — Calls Australian PM ‘That Fella Down Under’
OPEN BORDERS CHAOS! 6,000 And Growing Unvaccinated Illegals Under TX Bridge Waiting to Be Released Inside US