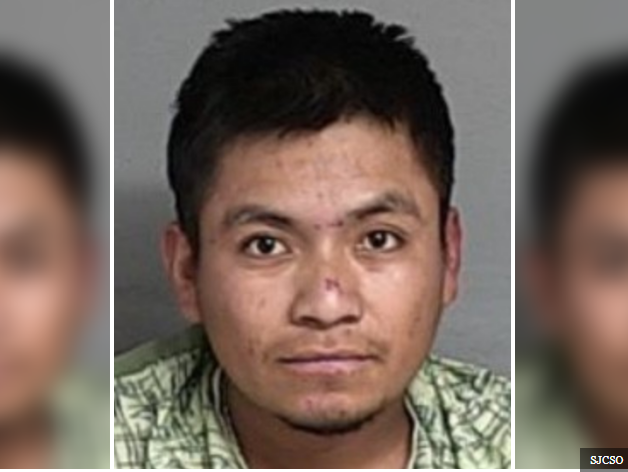 Once again an illegal alien who should NOT have been in the interior of our nation has killed an innocent US citizen.

A 24-year-old suspected drunk driver charged in a fatal crash that killed an infant waived his right to a preliminary hearing Tuesday morning.

Efrain Jimenez-Lopez, 24, was charged with failure to stop at the scene of an accident-causing death, operating under the influence causing death and driving with a suspended license in the Nov. 1 fatal crash that killed 6-month-old Alden Adams. 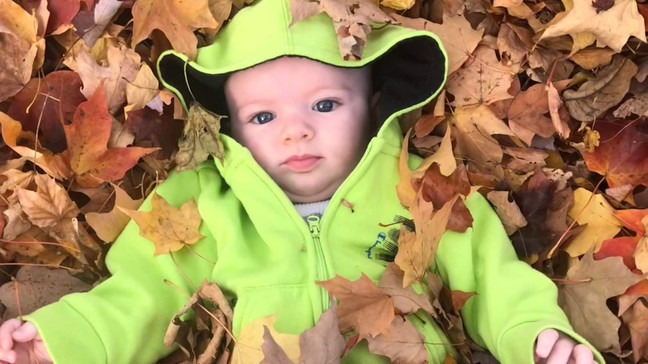 According to the St. Joseph County Sheriff’s Office, Lopez was driving without a valid driver’s license when he rear-ended a minivan driven by 30-year-old Samantha Adams who had her six-month-old baby, Alden, in the vehicle with her.

While Alden Adams was taken to a nearby hospital in Kamazaoo, Michigan, where he died from his injuries, police allege that Lopez admitted to crawling away from the crash, into a cornfield, in an effort to evade arrest.

The Immigration and Customs Enforcement (ICE) agency has placed a detainer on Lopez so that if he is released from local police custody, he will be turned over to them for arrest and deportation.

The number of illegals in the invasion, according to an analysis published by The Federation for American Immigration Reform (FAIR), is staggering.

“This includes the 3.9 million nationwide total reported by CBP – which includes a whopping 3.4 million at our Southwest border – as well as approximately 900,000 gotaways who have entered the country undetected per agency sources.”

The federal government’s primary job is to protect US citizens from enemies foreign and domestic.

But the globalists now running the Democratic party have decided to no longer enforce immigration laws, but push for “equity” instead, which is why they must all be voted out of office.

Democratic Senator Admits ‘Donald Trump Was Right’ About TikTok
Jen Psaki Loses Appeal, Must Be Deposed In Lawsuit Over ‘Collusion’ With Big Tech To Censor Speech