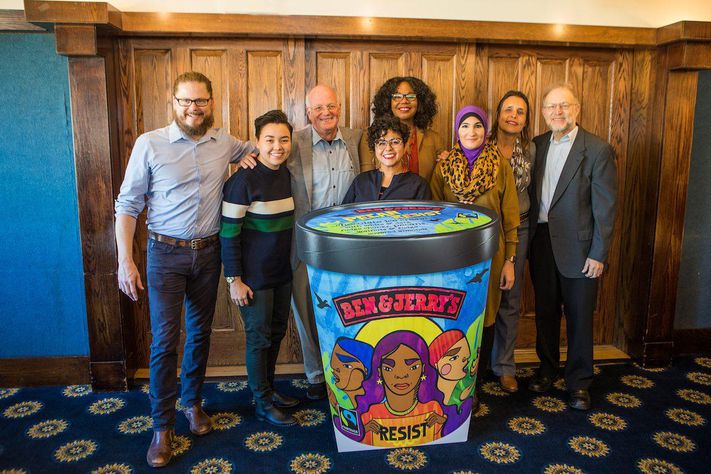 Gone are the days when corporations would stay neutral in our culture, not wanting to alienate potential customers. With pressures to bring in the highest returns for their stockholders, staying neutral was the way to go. Why would Doritos want to turn away millions of customers in their pursuit of silencing the President of The United States? Why would BMW prefer to have President Trump silenced more than selling Trump supporters their expensive automobiles?

Well Pepsi, HP, Doritos, Paypal, Adobe, BMW, and other corporations just told Facebook, if you don’t silence conservative speech, we will pull our advertising. From inside their progressive bubbles, they believe they are part of the emerging majority and are investing in the future, willing to lose some “older white” customers in the meantime.

From The Gateway Pundit

The companies are only concerned about banning conservative voices.
You can bet that radical leftists and violent anarchists who are burning cities and destroying statues are safe with these companies.

Far Left groups are behind this effort to ban conservative voices online.

The Anti-Defamation League, the National Association for the Advancement of Colored People, Sleeping Giants and Color of Change are behind this latest effort to ban conservative voices.

Last week, a group of six organizations, including the Anti-Defamation League, the National Association for the Advancement of Colored People, Sleeping Giants and Color of Change, called on Facebook advertisers to halt their spending on the social media platform during the month of July. They’re asking large brands “to show they will not support a company that puts profit over safety.”

“We will join #StopHate4Profit and stop posting on @Facebook for the month of July,” Goodby Silverstein said via Twitter.

“We are taking this action to protest the platform’s irresponsible propagation of hate speech, racism, and misleading voter information. We encourage clients and our own people to join us.”

We The People must take a stand in the public square. To support these corporations, who are funding the suppression of free speech, is to join them by default.

We know who is at war with our traditional American freedoms, so we must stop fighting with them, creating an internal bi-polar civil war in which we fight for freedom with our lips, but support Anti-American businesses with our dollars.