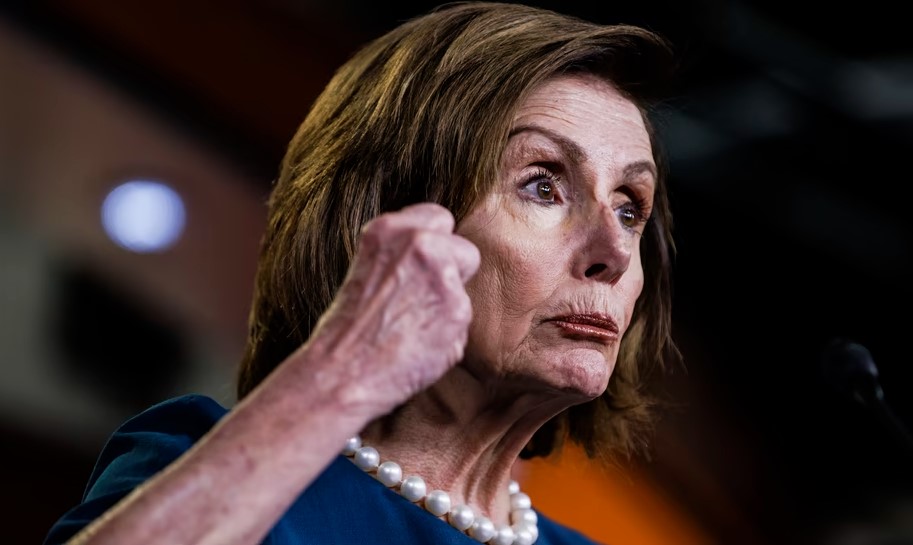 Even though President Biden said in an interview last year that he planned to run again provided that he is healthy, those around him and in the Democratic party overall don’t seem to be on board with a Biden run for a second term.

When asked on Thursday whether President Joe Biden should run for reelection or if Democrats should advance another candidate, House Speaker Nancy Pelosi did not provide an answer to the question.

“President Biden is the president of the United States. He did a great service to our country. He defeated Donald Trump. Let’s not forget that,” Pelosi said.

“If you care about the air we breathe, the water we drink, the education of our children, jobs for their families, pensions for their seniors, any subject you can name,” she said.

“I’m not going into politics about whether the president should run or not,” she added.

Pelosi’s remarks come after Biden’s recent comments saying a future bid may depend on “fate.”

In last Sunday’s interview on “60 Minutes,” Biden said that if he announced a reelection bid, election law-related matters would arise. He said that it is “too early” for making such a decision. The president said that he intends to seek reelection, but he noted that is “just an intention.”

On Thursday on ABC’s “The View,” White House press secretary Karine Jean-Pierre repeated the standard line from the Biden administration, saying that the president “intends” to seek another term.

“I think he followed up and said that he intends to run,” said Jean-Pierre.

Biden is the oldest president in U.S. history and would be 86 years old by the end of his second term in office. His job approval ratings have been underwater across various polls for a long time.

Pelosi, who is currently 82 years old and has served in Congress for more than three decades, is seeking another term in office during the 2022 election cycle.

A CBS News/YouGov survey of adults in the U.S. found that 73% believe there should be maximum age limits for elected figures — the poll found that this sentiment is shared by a majority of people across the political spectrum.

A USA Today/Ipsos poll of adults in the U.S. found that 56% of Democratic voters do not think that Biden should seek another term.

PELOSI: Biden’s Only ‘Great Service’ To The US Was Beating Trump, I Won’t Pledge To Back Him In 2024
The Great Reset: California Legalizes Human Composting