More details have come out this week following the mass shooting that took place at Robb Elementary school in Uvalde, Texas.

Both parents of the murderer spoke out about their son’s involvement, with the father, who has a lengthy criminal record, trying to defend his son’s reputation.  The Daily Beast reports that “Ramos insisted that his son was ‘a good person’ who ‘stuck to himself.’”

The father of the 18-year-old who shot and killed 19 students and two teachers at a Uvalde elementary school after shooting his grandmother in the face has apologized for his son’s actions — but demanded: “I don’t want them calling him a monster.”

Though not involved in his son’s day-to-day life, the father blamed his son’s reportedly drug-addicted mother Adriana Reyes for not buying him more clothes, for which he should have stepped in to cover the gap, but didn’t. He implied that his son was often bullied at school for wearing the same pants every day, of course, the mother’s fault.

The mass murderer’s mother also made excuses for the monster she helped create.

In a Spanish-language interview, she asked the public not to “judge” him because he “had his reasons.”

“I have no words. I have no words to say. I don’t know what he was thinking,” Reyes told CNN affiliate Televisa. “He had his reasons for doing what he did and please don’t judge him. I only want the innocent children who died to forgive me.”

Salvador Ramos Sr. told the Daily Beast on Thursday, “I just want the people to know I’m sorry man, [for] what my son did.”

The 42-year-old admitted that he had not seen his son in some time due to COVID-19. He said that his son became frustrated with his COVID concerns about a month ago and stopped speaking to him. 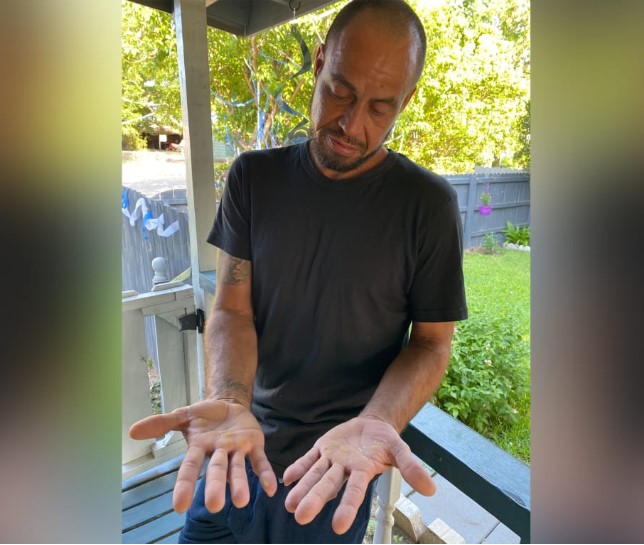 Ramos told the outlet that he was working when his mother called him to tell him what was going on. He called the local jail looking for his son, before realizing what had happened.

“They killed my baby man,” he said. “I’m never gonna see my son again, just like they’re not gonna see their kids. And that hurts me.”

The father of the killer said that he wished his son had just shot him instead.

“My mom tells me he probably would have shot me too, because he would always say I didn’t love him,” he said.

Ramos told the Beast he was speaking out because “I want my son’s story out there.”

“They don’t know anything he was going through.”

As a father and grandfather I understand how these parents would want to protect their son’s reputation BUT considering what their monster just did, they would have been better off just asking for forgiveness for his actions, letting the public make their own determinations, based on the facts, of what kind of young man he really was.