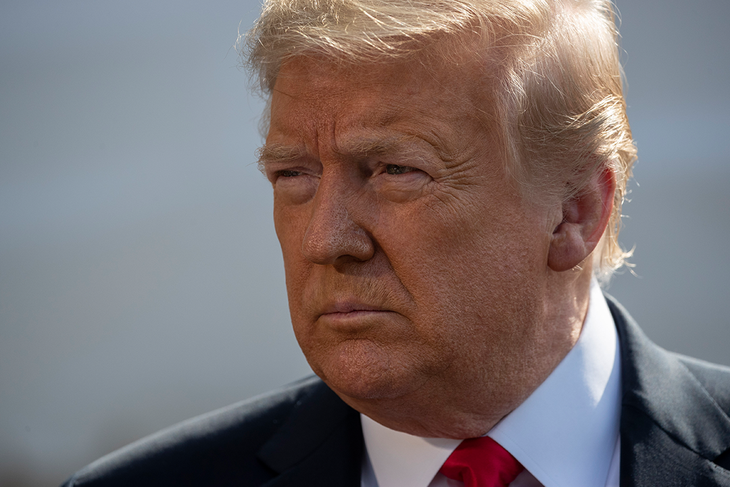 There are 2 ways the GOP has run Presidential elections. The way they always have and President Trump’s.

Typically they try to create a gentler, contemplative, and goo listening candidate who stays far away from directly calling out his competitor.

Then there is the Trump way, in it, to win it. Gloves off, push optimistic policies and vision for all Americans but when attacked, came back twice as hard, point out their weaknesses, explain why they can’t lead our nation better than Trump.

Traditional “Bush” Republicans can’t handle the more abrasive and aggressive posture President Trump takes but instead tries to take the high road. The problem is, as we found out in 2008, and 2012, since the left goes all in, attacks 24 hours a day, this passive approach is no longer a winner in Presidential politics.

President Trump posted another video on Twitter to remind everyone of OBAMAGATE!

President Donald Trump tweeted an incredibly effective and powerful video on Obamagate Wednesday evening which is one of the best I’ve seen this campaign season.

The video begins with Barack Obama declaring, “Trump will not be president,” before dissolving into a montage of events leading up the Obamagate scandal, including the text message exchange between Peter Strzok and Lisa Page, with Strzok promising Page that Trump won’t become president. “We’ll stop it.”

Then we see Hillary Clinton announcing “there will be no question about the outcome of this election.”

Rather than give away the entire video, I recommend you just watch it.

What makes this video so powerful, in my opinion, is the footage of Hillary Clinton and then Barack Obama talking about the “peaceful transfer” of power, including video of Barack Obama telling President-elect Trump that he wants to do everything he can to help him succeed, even though he was literally spying on his campaign and presidential transition at the time.

Eventually, we see Joe Biden declaring that he knows “nothing” about the efforts to unmask Michael Flynn, before we see a screenshot of the unclassified documents showing Biden made an unmasking request.

The 2016 election and subsequent Russian Hoax / Muller Investigation, will go down in history. These years in history must not be reduced to a simple * but will need to taught as a full-blown coup d’etat.